Venus in tears after injury loss 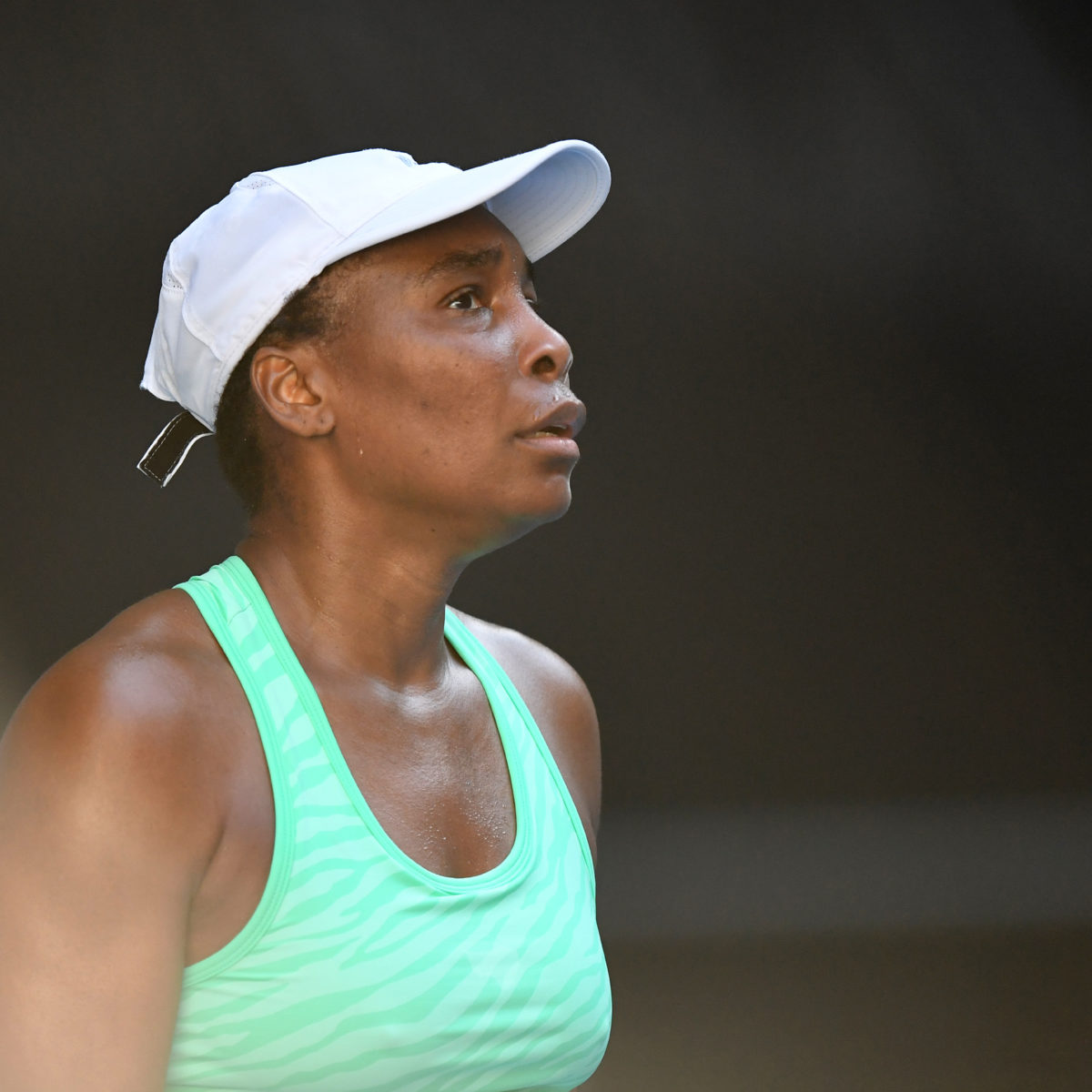 Venus Williams was in tears as injury eventually saw her beaten by Sara Errani 6-1, 6-0 in Melbourne today.

Williams bravely played through two injuries to finish the match in her 21st Australian campaign.

Williams badly rolled her ankle at 5-1 in the second set and two medical time-outs before play resumed.

In tears, she received treatment and refused to retire, placing on with her ankle heavily strapped.

Williams won her first point back but was clearly inhibited and barely able to move around the court, with Errani quickly breaking serve and polishing off the opening set.

It was sad to see the seven-times grand slam champion struggling around the court as Errani finished off the match in double quick time.

“I was so sorry for her but after (the injury break) she was playing good,” Errani said.

“I’m really sorry, I hope she will feel great.

“She’s a really good champion – of course it’s an honour for me to play her in such a good stadium.”