Venus in orbit for a return to Madrid 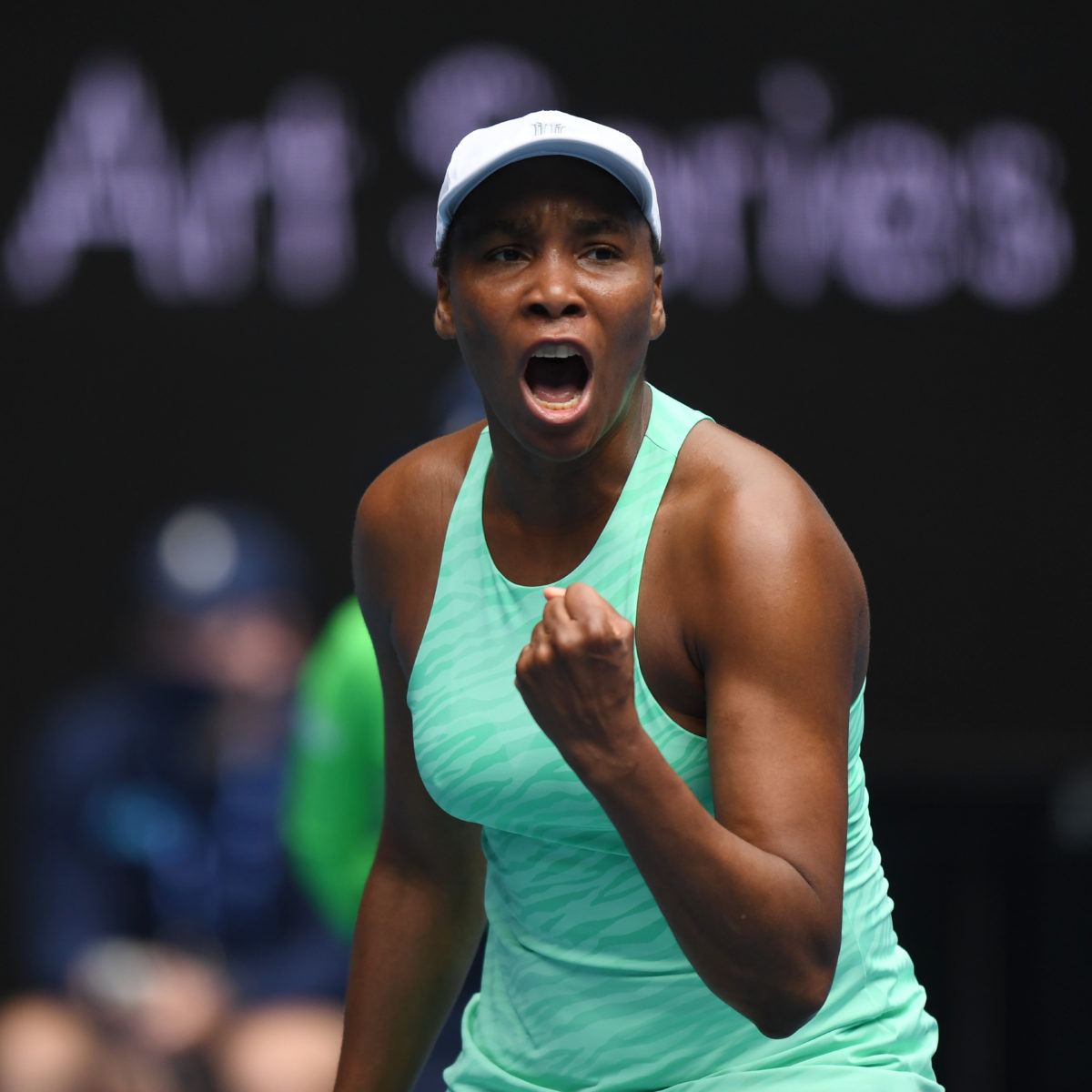 Venus Williams will return to the Madrid Masters for the first time since 2018 after being handed a wild card entry on Friday.

The 40-year-old American reached the finals in both singles and doubles at the Caja Magica in 2010, but only managed to lift the team honours with sister Serena, losing the singles to France’s Aravane Rezbai.

The seven-time Grand Slam winner will be competing in Madrid for the sixth time when play begins on April 27.

“I am thrilled to be returning to Madrid to kick off my clay court season. Madrid is an incredible host city and the fans always bring so much positive energy,” Williams said in a statement.

“It’s always a privilege to be able to see such talented players who have so much history on the tour,” TD Feliciano Lopez said.

“Venus is a legend of women’s tennis and we will be able to enjoy her presence, and that of seven other women who have been world No. 1 at this year’s tournament.”