Venus gone in Florida first round 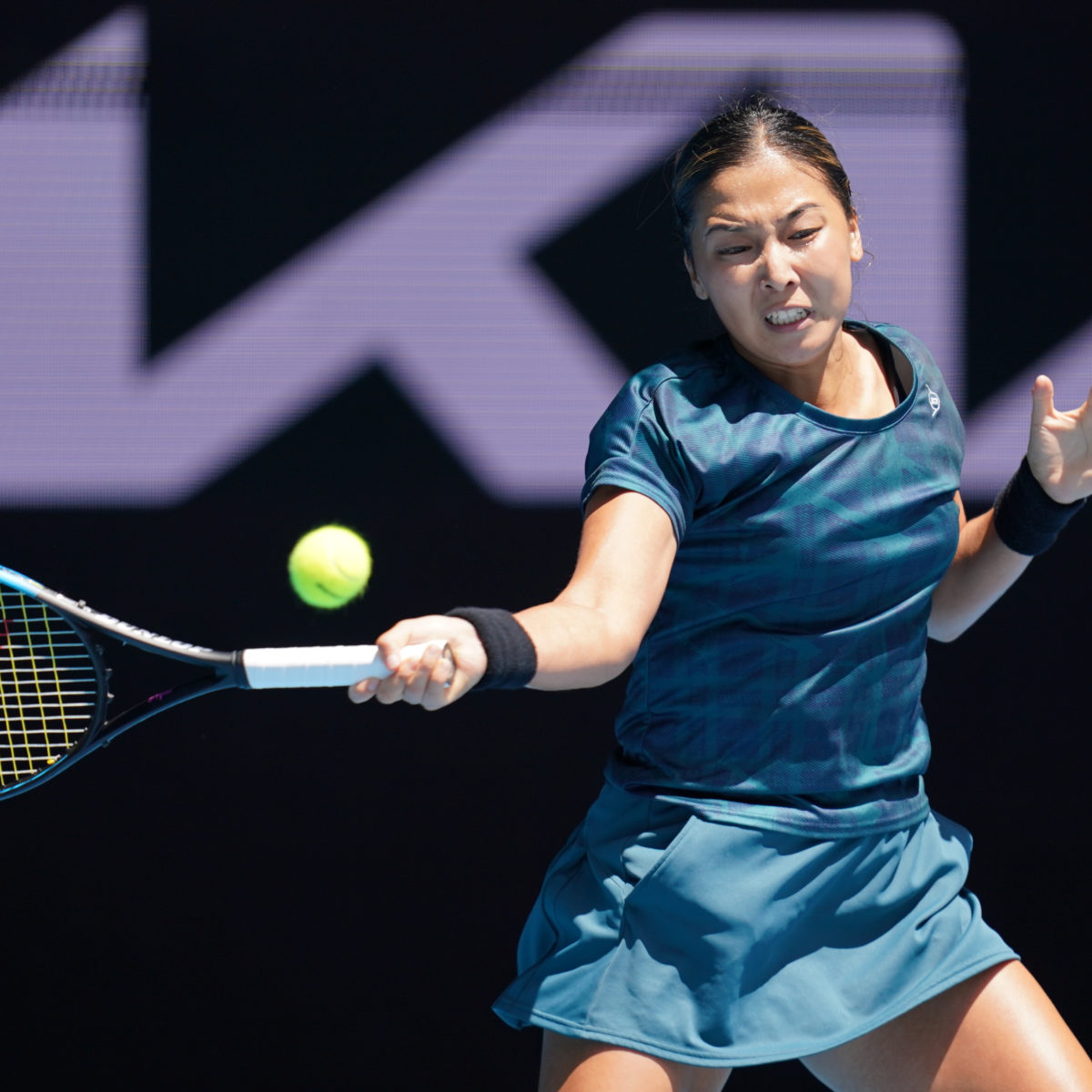 Luck ran out for Venus Williams on the opening day of the Miami Masters on Tuesday with the three-time winner beaten 6-2, 7-6(10) by Zarina Diyas in the first round.

The 40-year-old was unable to match it with her 89th-ranked Kazakh opponent to take an early loss in her home tournament.

The veteran was never in contention, sending over 16 unforced errors and losing serve three times in the opening set before falling in a tight tiebreaker in the second.

Diyas needed four match points to advance to the second round.