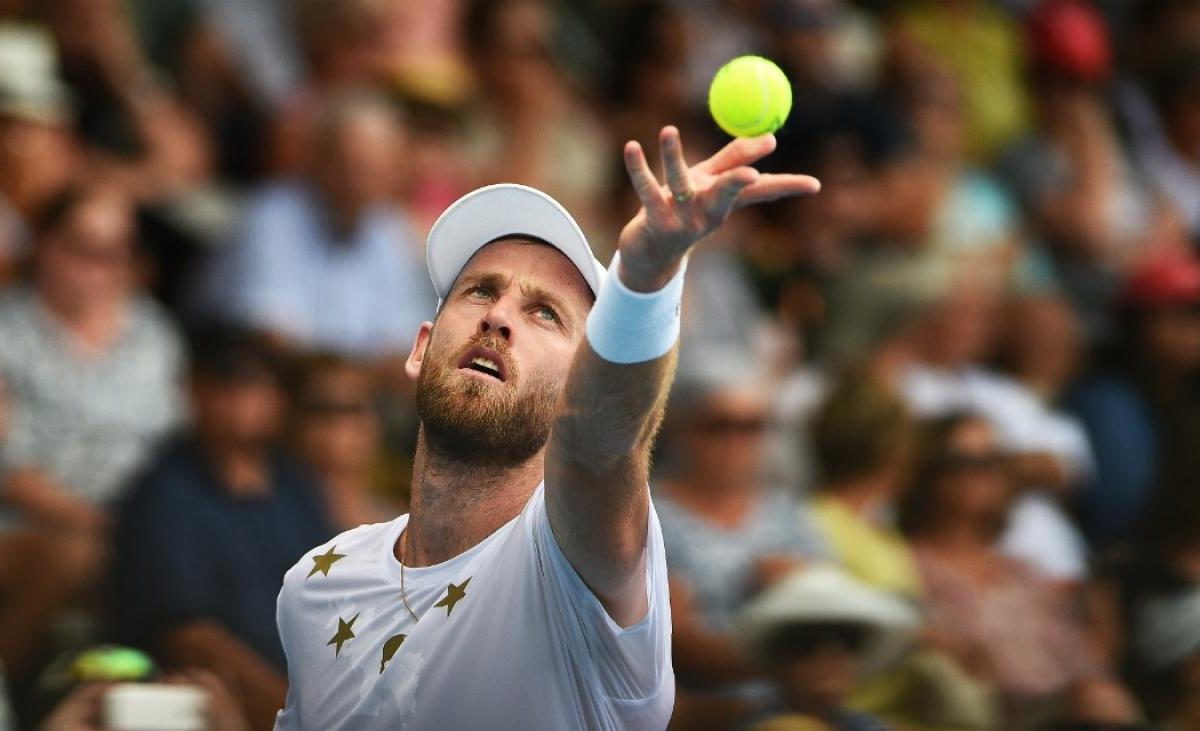 New Zealand doubles player Michael Venus will play at the ATP Finals in London after his quarantine issue was resolved by the NZ Government.

Venus, 33 and his doubles partner, Australian John Peers, qualified for London last week at the Paris Masters but his quarantine voucher in New Zealand was in doubt.

New Zealand’s tough COVD-19 rules meant he was initially told the earliest he could return home was December 20, with mandatory managed isolation to follow.

He has not seen his pregnant wife Sally and two-year-old daughter Lila since August.

If he returned home early he could lose an Olympics spot.

The New Zealand government has announced it has made an extra 100 places a day in quarantine available in the lead up to Christmas and Venus has secured a spot on December 13, meaning he will clear quarantine on December 27.