Vaxx or no vaxx? Djokovic keeping it all a secret 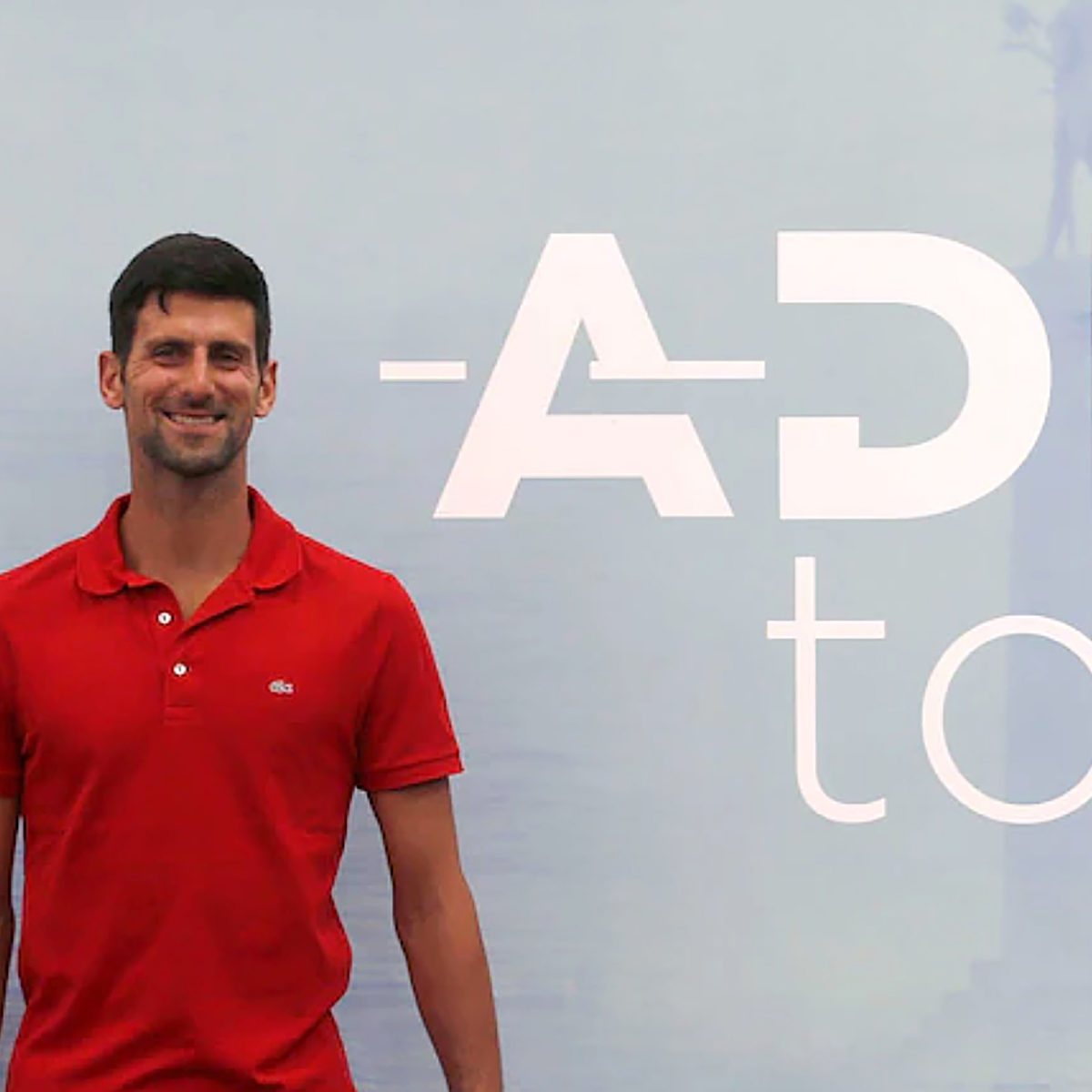 Novak Djokovic has refused to reveal whether he will accept a vaccination for COVID-19, with the Serb determined to keep his choice a closely held secret.

The top seed at his own family’s Belgrade ATP event this week, sounded defiant over the touchy issue only 10 months after his Adria Tour exhibition helped spread virus cases through part of his native Balkans.

The player, his wife and competitors including Grigor Dimitrov, Alexander Zverev and a gaggle of Serbs all tested positive for the virus.

While Djokovic has nothing to say as to his own thoughts on the vaccine; past history might indicate an aversion to the job, given his spiritualist instincts including a belief in the healing power of water.

“I will keep to myself the decision on whether to get vaccinated,” he said after reaching his home semi-finals.

“It is a private and intimate decision and I do not want to get into the game of pro or against vaccines that the media is creating now.

“I have the full right to do it. It (telling all) is something in which I do not want to be involved “

The 33-year-old said that people can become “very emotional” over the issue, calling the situation “a very sensitive matter” and trotting out the “freedom of choice” lark.

.Djokovic may find himself at a crossroads down the track if the ATP were to rule that players have to be vaccinated in order to compete in Tour tournaments,