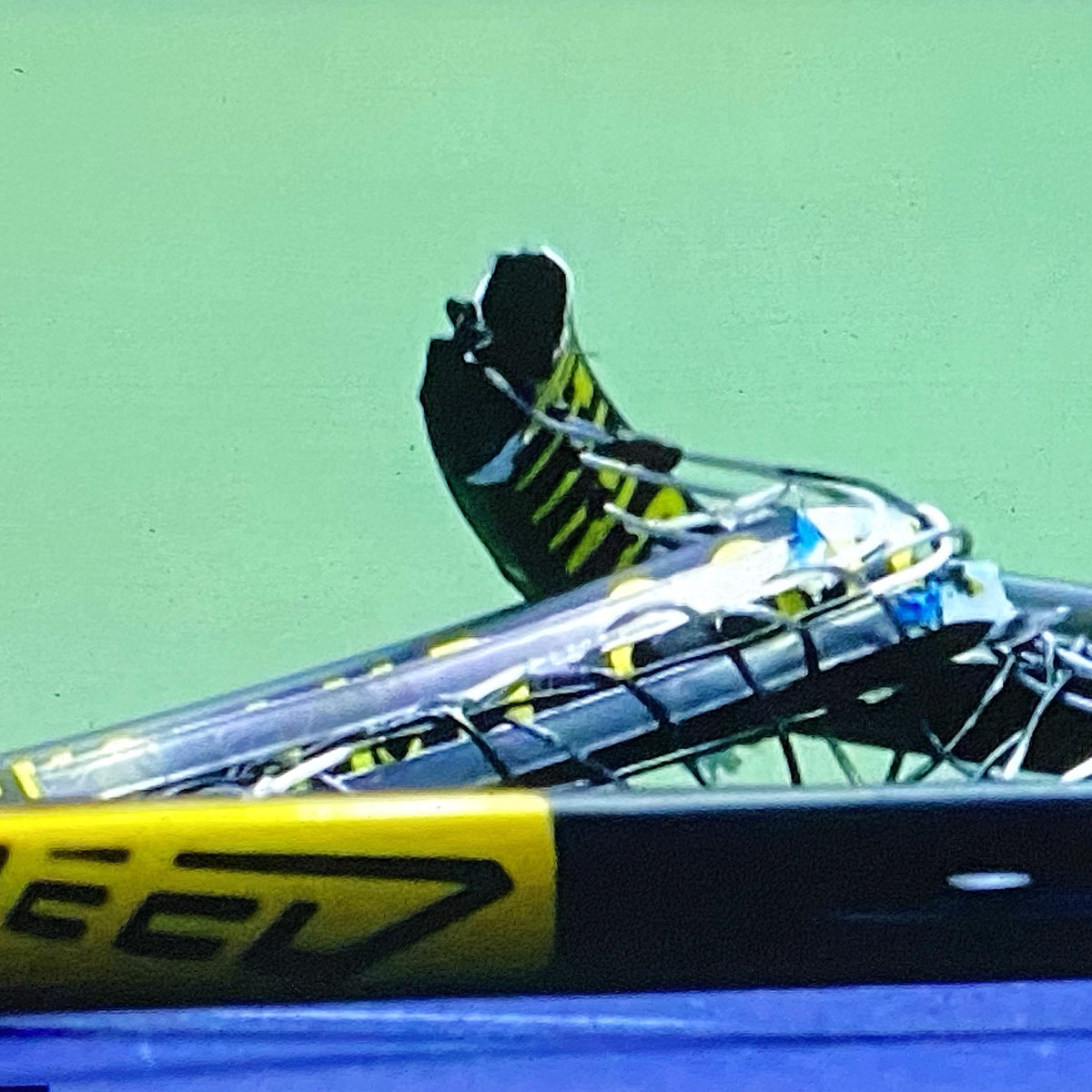 Novak Djokovic has continued to dance around his true feelings on COVID vaccinations, with the Serb now casting huge doubts on his Australian Open participation.

The world No. 1 who has gone to ground since losing the US Open final to Daniil Medvedev last month, told Germany’s Bild that he has not decided whether to compromise his apparent anti-vaxx beliefs and submit to a quarantine regime for the unjabbed at the Australian Open.

The Serb has won few friends with his blatant opposition to vaccinations and  the meltdowns in form at the Olympics and New York.

The No. 1 even admitted that he did not pick up a racquet for a month during his self-imposed exile from the courts.

Now that he is back to training in Belgrade, he remains an unsure starter for Melbourne in mid-January, a tournament he has won nine times.

“I have not decided yet if I will play in Melbourne,” he told the tabloid. “There is a lot of speculation.

“This, to me, is terrifying. That someone is judged if they want to decide whether to vaccinate or not… it makes me feel disappointed with society.

“I will not reveal if I am vaccinated or not. It is a private matter.

“I want to go to Australia, but I don’t know if I will.

His harsh opposition to the lifesaving health jab could easily lead to a voluntary absence from Melbourne Park.

“I am following what is happening in Australia and I understand that in two or three weeks a final decision will be made,” he said.

“There will be many restrictions. The problem is that you travel on the plane with a positive person, whether you are vaccinated or not, and you must spend a 14-day quarantine in your room.

“That happened to 70 players this year. I would like all the players to get together a bit more and get involved in the decision making.

“I feel like we are not being asked anything at all.

“The truth is, I don’t know if I’m going to play the Australian Open. The situation is not good at all.”

Main photo:- The result of Novak Djokovic’ meltdown at the US Open, a “modified” racket