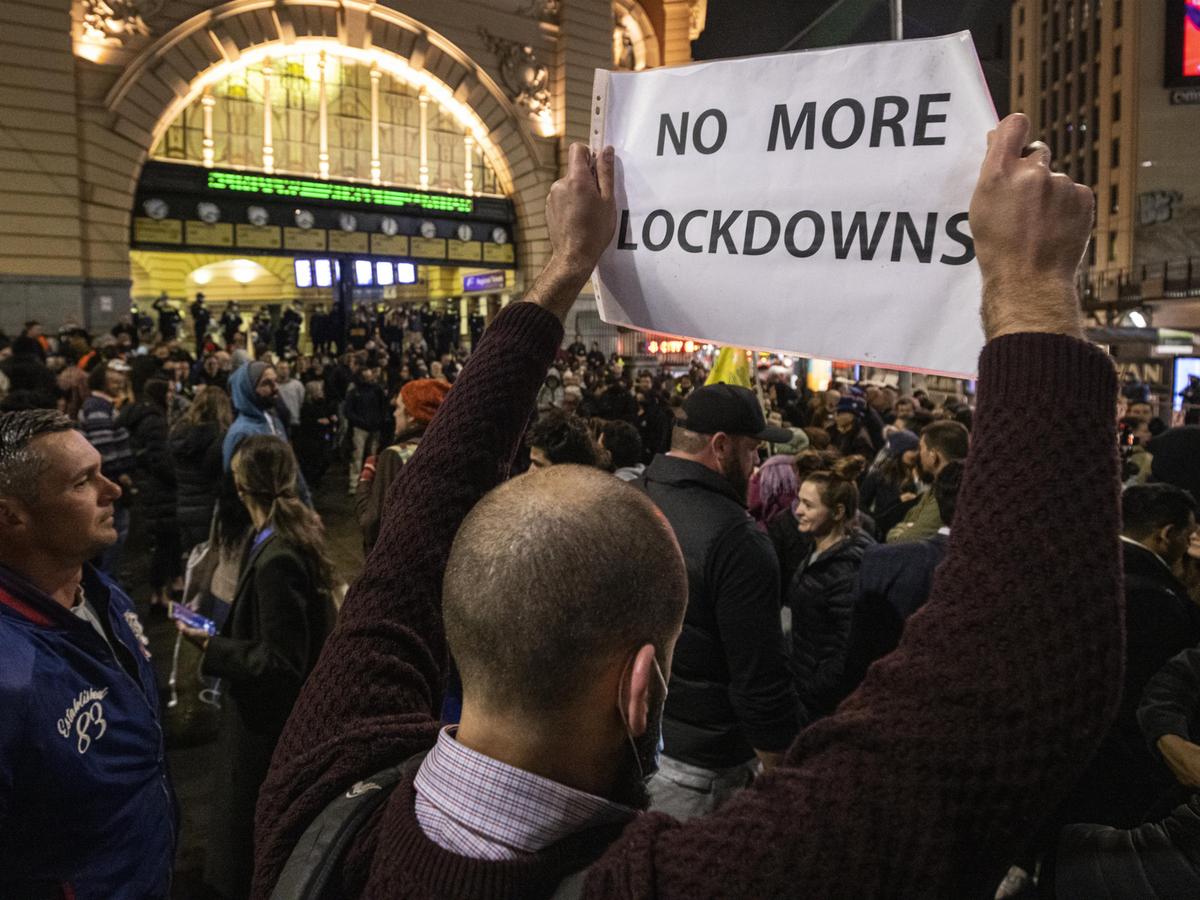 Leaked documents to WTA players – and presumably applying  to ATP colleagues – show that vaccinated players will rule the roost at the Australian Open in January.

It appears that unvaxxed resistors will be allowed to enter Oz, but will be slammed into mandatory detention upon arrival and treated as tennis second-class citizens.

The New York Times and various websites began posting the detailed action plan a few hours after it was sent to WTA players confidentially.

Among stipulations which might allow the likes of no-vax ATP No. 1 Novak Djokovic into the country:

The host state of Victoria is on the way to achieving 90 per cent COVD vaccination among the population,  which government officials believe is enough to allow the lifting of months of restrictions.