“USTA lied to our faces” – Schwartzman 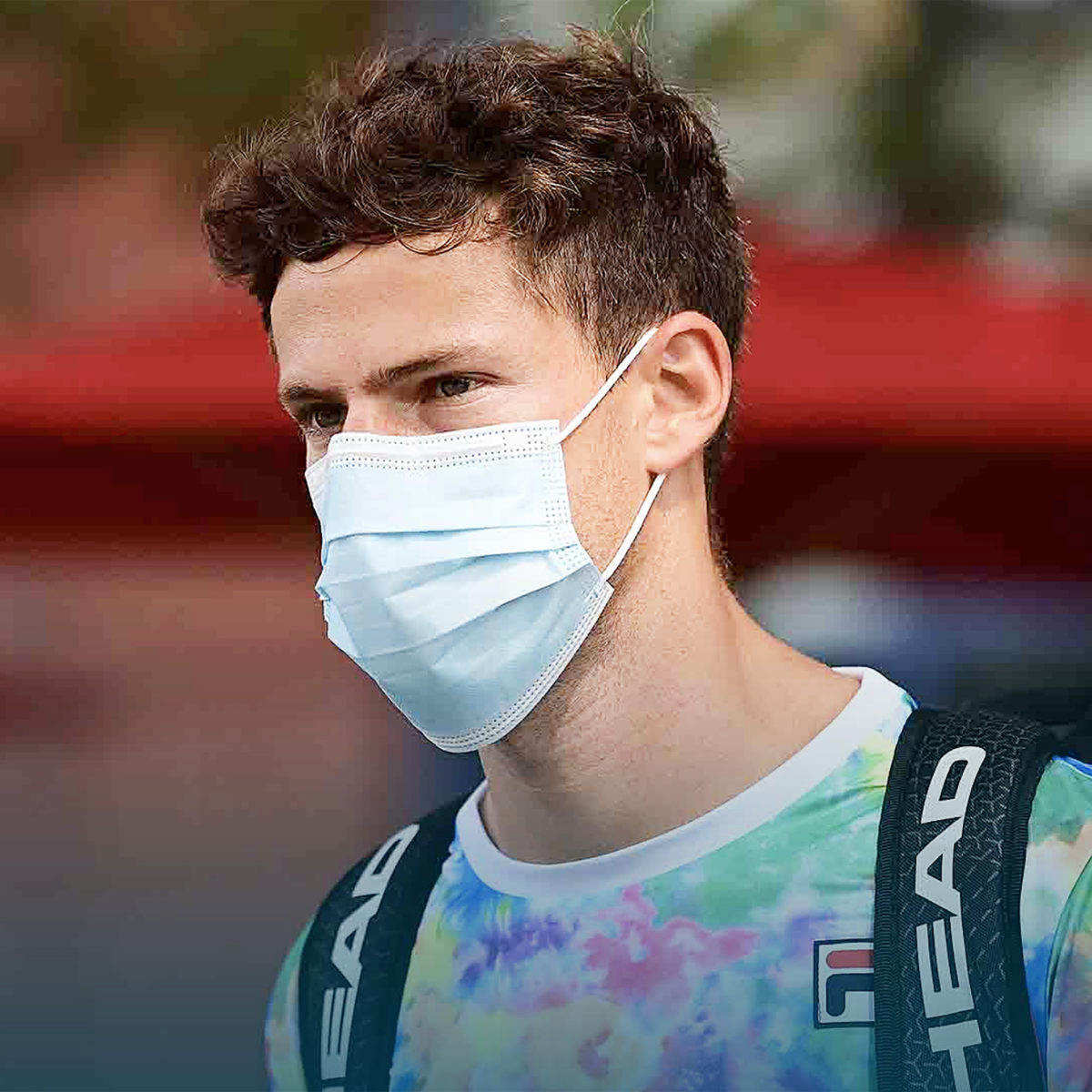 Following his first round win, Argentinian world No.13 Diego Schwartzman has blasted the governing body of American tennis over their decision to exclude two players from the Western and Southern Open.

Schwartzman stated ‘almost 100 percent’ of players were not happy with the decision to exclude fellow South Americans Guido Pella and Hugo Dellien from the tournament based on a policy he claims they were never told about.

In their defence USTA spokesperson and head  of communications Chris Widmaier said in a statement ‘individuals in close contact with the infected individual must quarantine for 14 days’ and it is not a ‘discretionary decision.’

Pella and Dellien are currently in quarantine after their physio, Juan Manuel Galvan, tested positive for the COVID and that official contact tracing showed both players had spent more than fifteen minutes in close contact on multiple occasions with Galvan.

Neither player has tested positive themselves and were not sharing the room with Galvan in New York.

The 2020 US Open is taking place within a ‘protective bubble’ surrounding the National Tennis centre and designated secure hotels  in New York because of the coronavirus raging in the USA.

This means the players are covered by protocols strictly controlling their movements.

The knock on effect for Pella’s and Dellien is that their US Open chances too have all but disappeared. Their quarantine conditions mean they may not be able to train for the Open until a day before it starts, not ideal with potential five set matches to negotiate.

Schwartzman claims that the quarantining of Pella and Dellien contradicts advice that was previously given to players.

He is supported by Novak Djokovic president of the ATP Player’s Council, who claims they were told by a ‘chief medical doctor’ via a zoom call that players can still participate in the tournament if their trainers test positive as long as they are not sharing a room.