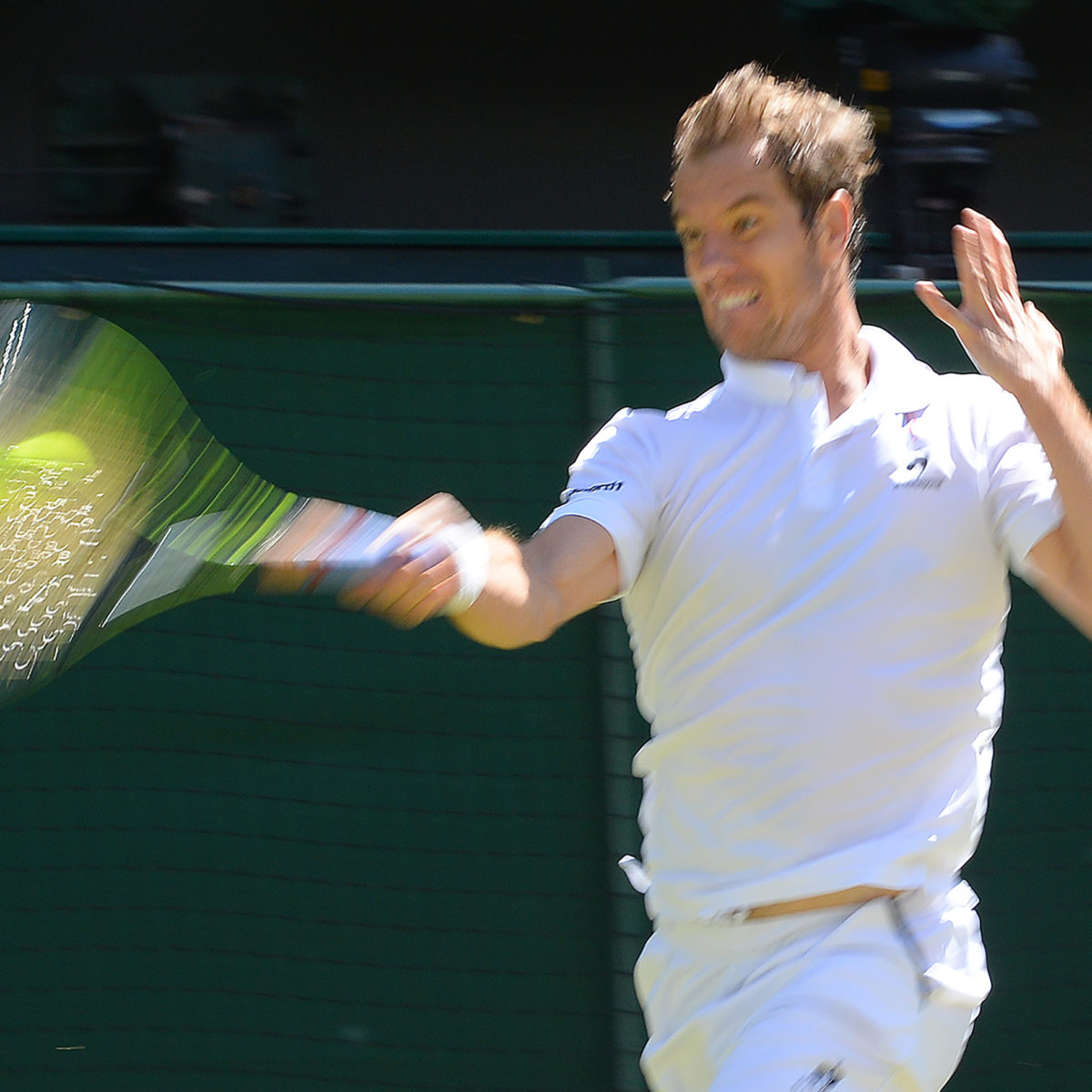 Staging the US Open and Roland Garros within a month of each other this autumn due to the COVID-19 crisis has Richard Gasquet perplexed.

The Frenchman who once reached seventh in the ATP rankings feels that putting the pair of majors – which will bookend back-to-back Masters events in Madrid and Rome – so close together will not be popular or doable for many players.

He told Le Parisien that tournament entries will be the first thing to suffer as the Tour tries to catch up some of the nearly five months which will have been lost to the pandemic by the time tennis resumes in early August.

“This calendar is completely crazy. So many tournaments in a short time, it’s grotesque,” the 34-year-old now ranked 50th said.

“Everyone wants to save their tournament. This is normal because it is economically vital. But the players will have to make choices, even more so for the best who play many more matches.

”Those who want to win Grand Slams can’t manage this schedule.”

Chat is already surfacing about which major players might pick either Paris or New York to take to the court while letting the other one go due to a simple lack of preparation time.

“It seems impossible to string together the US Open with the Madrid tournament the following week,” Gasquet added.

“Same scenario with Rome which will be held the week before Roland Garros. Those who want to win a Grand Slam can’t afford it.”

The Frenchman said he will make a late decision as to his playing schedule while taking into account the health situation in New York, a former hotspot of the contagious virus only weeks ago.

The tournament will be played from August 31 under quarantine, with players living in a health bubble and no fans at all on site.