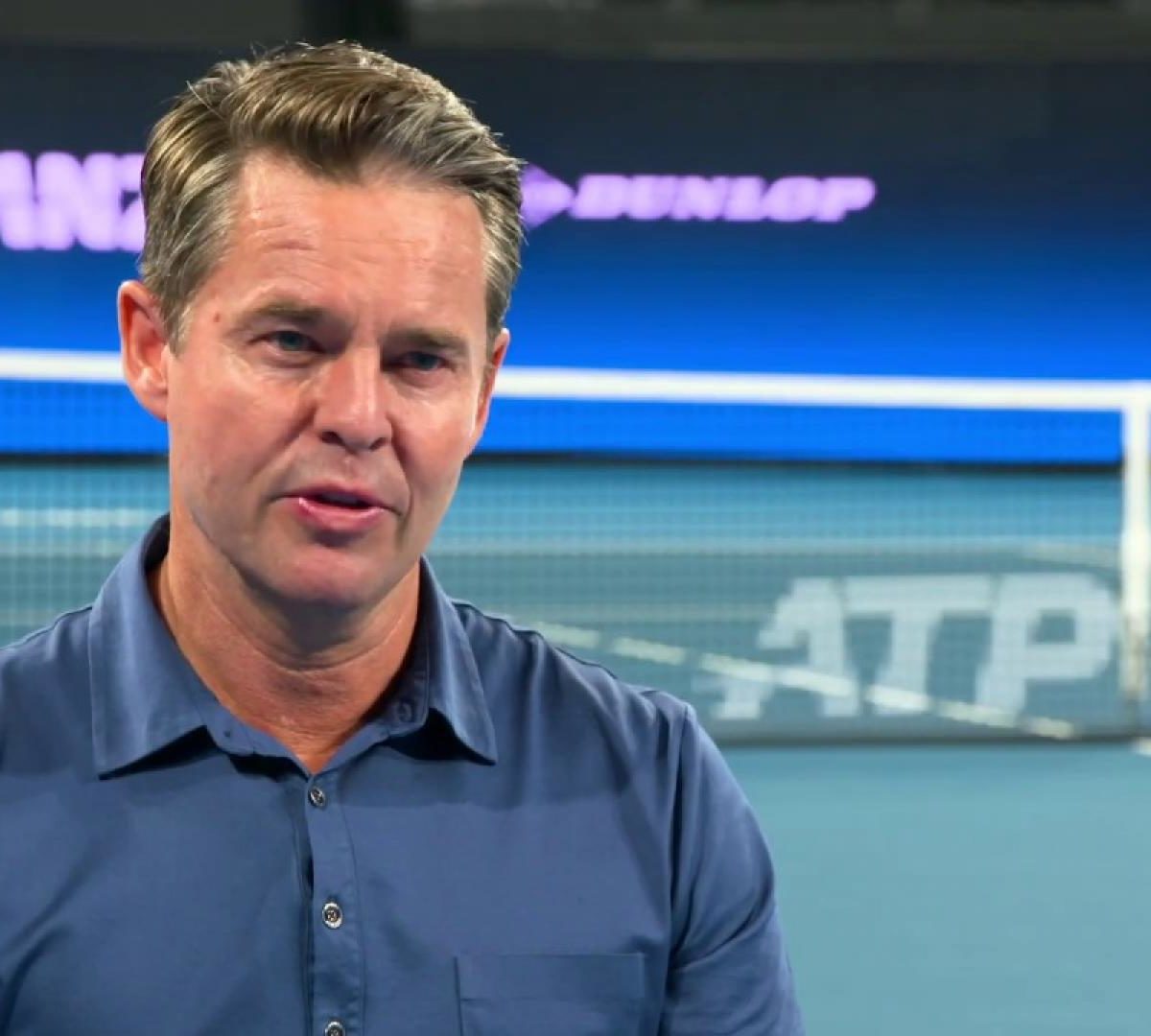 Losing the US Open final in straight sets to Daniil Medvdev drove a stake into Novak Djokovic’s 2021 domination, with Australian commentator Todd Woodbridge suggesting the Serb might never be quite the same on court.

The former doubles ace told Nine Network’s Wide World of Sport that he feels the Big 3 era of Roger Federer, Rafael Nadal and Djokovic is now officially over.

“I’m not suggesting Novak will fall off a cliff, because he’ll still have the goal of winning a 21st slam,” he said,

“But I think he would love it if (the injured Nadal)  came back to challenge him, because that’s the type of motivation an athlete needs.”

Woodbridge added: ““If Nadal and Federer aren’t there, that’s a much tougher assignment for Novak. With sport, things move on really quickly, new stories, new drama is always created.

“This tournament was a real pivot in the tennis world.”

Woody said that the long-hyped new wave of younger players is finally starting to make its presence known, with 25-year-old Russian Medvedev among the first (along with 2020 Open winner Dominc Thiem) the first to break the Grand Slam barrier.

“I feel that the era of the ‘Big Three’ is over,” the Australian said. “Novak may still win one or two more majors, but I think there’s a feeling that this younger generation now see themselves as Grand Slam winners.

“We know the intensity, and the discipline, and the ultra-strong façade of Novak, but we saw him break. Whenever you see that in an athlete, you don’t know how they’re going to recover.”

Djokovic went to ground after his straight-set thrashing a fortnight ago and has not revealed his calendar for what remains of the ATP season.