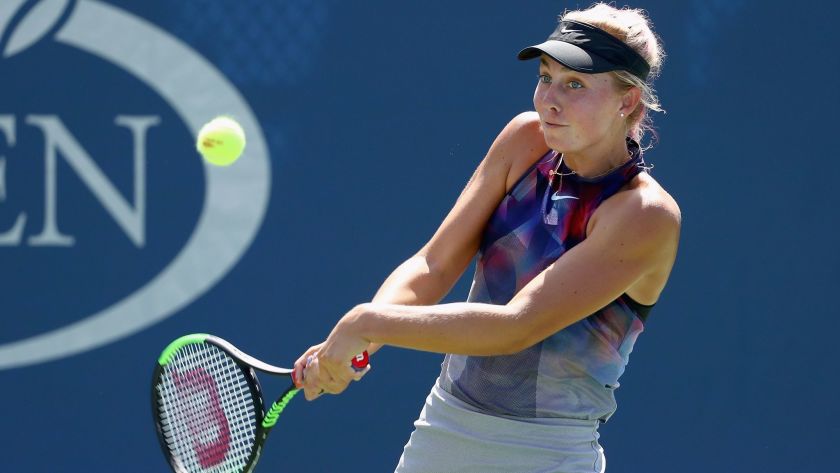 Californian Ashley Kratzer, 21, has been banned for four years after failing a doping test at a tournament in the US.

Kratzer was suspended in March for her test result at a WTA event in Newport Beach, California, in January.

The ITF said an independent tribunal determined Kratzer “had not discharged her burden of rebutting the presumption of intentional use” and ruled that she is ineligible to compete until March 2024.

She can appeal the decision to the Court of Arbitration for Sport.

Kratzer won the USTA’s 18s championship in 2017, which gave her a wild card invitation to that year’s US Open.