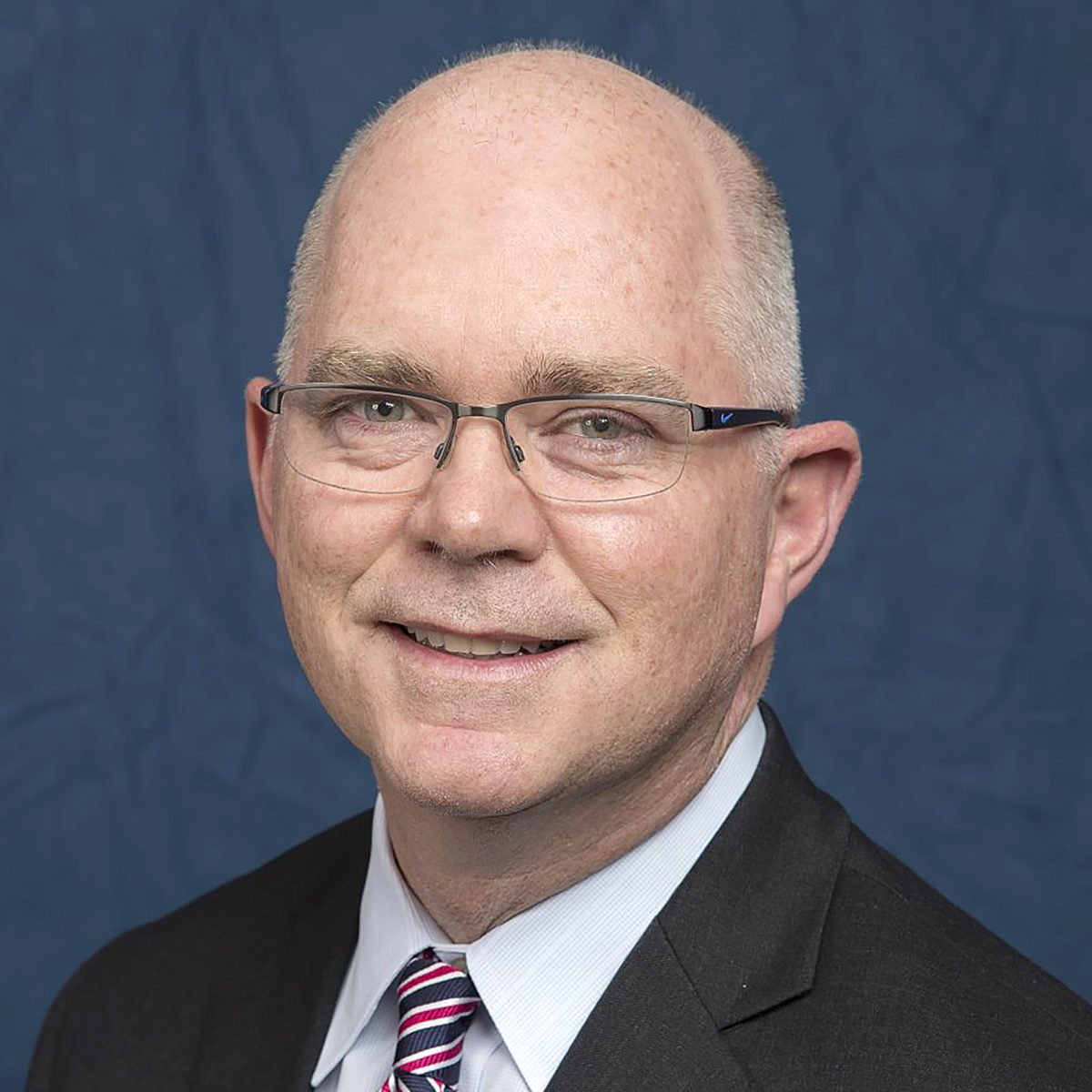 US Open officials are working to weather the latest tennis storm as the Novak Djokovic COVID-19 scandal drags on, with the August 31 Grand Slam start still solid.

USTA head Patrick Galbraith doubled down after world No. 1 Djokovic tested positive for the virus during a free-for-all exhibition in Serbia and Croatia which is now taking on local political overtones in the Balkans.

“We will revisit and tighten our safety concept and hygiene rules so that we can guarantee that everyone is safe with us,” former doubles player Galbraith said.

That assurance may ring hollow with even more players who may not be convinced that former virus hotspot New York will be a safe place to compete – even inside an idealised tennis “bubble” for players with no spectators or media on site.

“Djocovid” as online trolls have dubbed him, remains in isolation with wife Jelena after both tested positive for the virus following two weekends of play at his Adria Tour charity exhibition which was due to have continued through early July.

The proud Serb who is based in Monaco is now being buffeted by political drama stirred up by his tough-guy father Srdjan.

The elder Djokovoic is now blaming Bulgarian Grigor Dimitrov for dropping the ball by becoming positive for COVID after playing in the Belgrade leg of the tournament two weekends ago.

With a handful of positive tests a week later in Zadar, Croatia, Srdjan is now blaming Dimitrov for stirring political tensions between the neighboring nations who are less than 30 years removed from a Yugoslav past.

“Dimitrov is to blame for the whole disaster,” Djokovic pere told a TV interview. “He was extremely damaging to relations between Serbia and Croatia.”

“Dimitrov was not only tested during the tour in Zadar, but somewhere else beforehand,. He got sick, he also knows where, and now he has caused great damage to our country and our family.”

With the chaos factor only intensifying, talk around the grounds seems to be that Djokovic might not be long in his position as head of the ATP Player Council.

The 33-year-old has had a poor lockdown since tennis was stopped in early March, with a return tentatively set for early August in the virus stronghold of the US.

He was caught out training without authorisation on a Spanish court in Marbella and has had several online disasters including a chat with one of his health gurus who suggested that positive thinking can clean up dirty water.