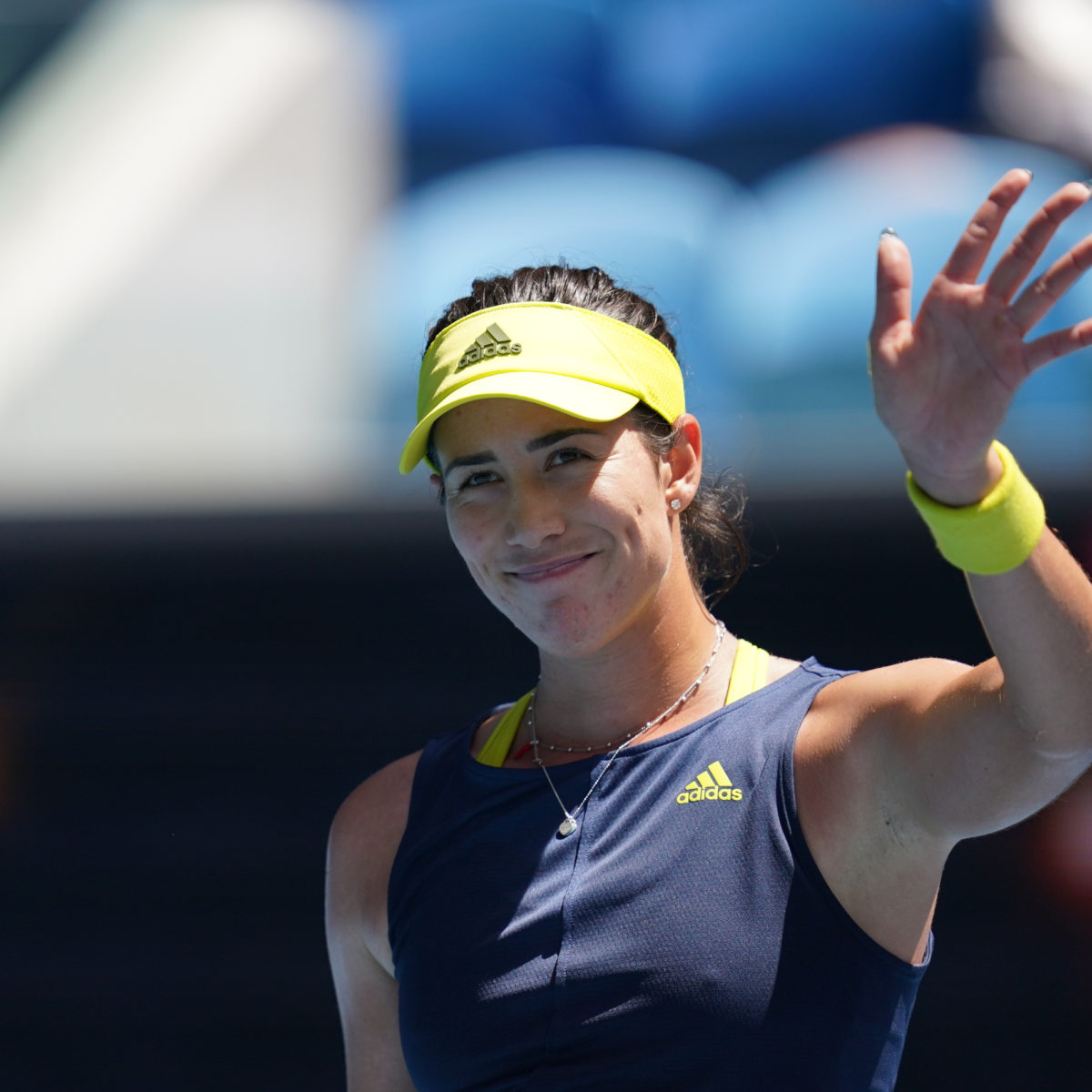 No. 9 Garbine Muguruza, a double Grand Slam champion with just a fourth round to show at Flushing Meadows, started her week with a 7-6(4), 7-6(5) defeat of Croat Donna Vekic on Monday at the US Open,.

The Spanish winner needed almost two and a half hours to go through: “Playing Donna in first round was difficult and I could see that on court.

“I knew it was two close sets that I was happy to close in tiebreaks, which could have gone any way. I’m excited to get this win and to be in round two,” Muguruza said.

The 12th-seeded Halep had missed Roland Garros, Wimbledon and the Olympics due to a calf issue from last May.

Halep finished with six aces and three breaks of her Italian opponent’s serve in 95 minutes.

“I’m super happy I could win the match. It was really important, because I had a long period of being home and no official matches,” the 29-year-old said.

“I struggled a little bit in the end to finish the match, but I’m happy that actually I was strong enough in the end.”

The German came from 4-2 down in the final set and broke her Ukrainian opponent served for the match leading 5-4, with Kerber finally winning in a tiebreaker after two and a half hours..

The WTA No. 9 stood outside the Top 100 insingles a year ago and had failed to advance in five attempts at Open qualifying.

Brit Heather Watson lost for the 10th time in the New York first round, going out 6-1, 6-4 to 109th-ranked Slovene Kaja Juvan.

Compatriot Harriet Dart, a qualifier, went out at the opening bell for a second straight year, losing 6-7(6), 6-4, 6-2 to France’s Caroline Garcia,

“There was a lot of stuff surrounding the match, (it was something) a lot of people wanted to see,” the winner said.

“I thought it was a good battle. Obviously 7-6 in the third is a good match and I’m just happy to be through.”

Spain’s Carla Suarez Navarro, who came back after cancer treatment, closed out her Tour career with a 6-2, 6-4 defeat at the hands of American Danielle Collins.

“I knew that today’s gonna be the possibility of my last match, but I really enjoyed, I just tried to live like normal,” she said.

“I’m happy, you know. I lost, but this year for me was a gift, you know. Last year on these dates, I don’t know if I would be here one more time or not.”