US Open champion Osaka goes for the double 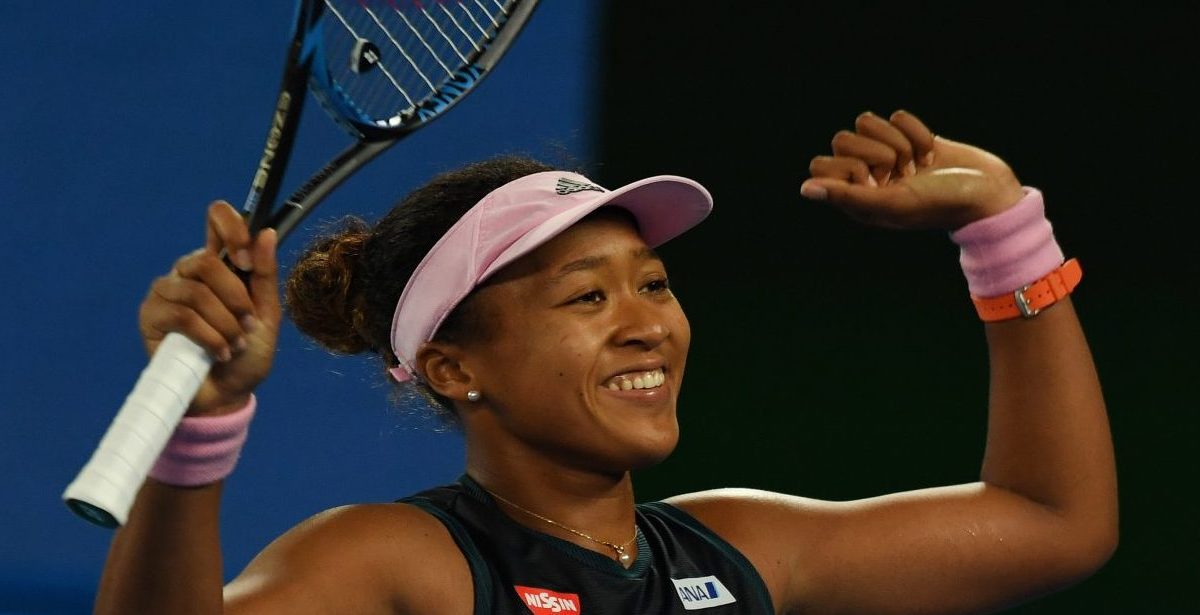 Naomi Osaka is deliberately putting thought of a possible No. 1 ranking out of mind as she prepares to face Petra Kvitova in Saturday’s Australian Open final.

The US Open titleholder is going for the double as she faces the two-time Wimbledon winner from the Czech Republic who overcame a knife attack two years ago which left her racquet hand badly cut after a home invasion.

“Of course, No. 1 is  a very big deal for me,” the Japanese said after beating Karolina Pliskova after the Czech had knocked out Serena Williams in the quarter-finals.

“It’s one of the biggest goals, (just) hearing that it’s possible.”

Kvitova also has her chance, with the match winner to take over the WTA top spot on Monday.

“My main goal is winning this tournament. I think the ranking comes after that. I tend to do better if I focus on one goal,” Osaka said.

“For me (Grand Slams) are the most important tournament. There’s only four of them a year, so of course I want to do the best that I can here.”

Osaka said she is still getting used to the Melbourne event calling it totally different from the major she won in New York four months ago.

“It’s not just the cities, they’re two completely different places. The atmosphere is like opposite sides of the spectrum, despite the fact that they’re both hard court tournaments.

The reigning Grand Slam winner will be facing Kvitova for the first time, with the Czech having won her last eight finals.

“The opportunity to play her for the first time in a final of a Grand Slam is something very amazing.

“I’ve watched her play the Wimbledon finals. I know what a great player she is. It’s definitely going to be very tough for me.”

With 42 Celsius heatwave conditions for women’s semi-finals on Thursday, temperature are set to drop to a more reasonable 30 in the coming days.

Osaka is not fussed either way.

“For me, I like sweating, I like the heat. I live in Florida, so I would hope to say I’m used to that. I like it when it’s hot more than it’s cold.

“At this tournament, I just wanted to make sure I tried 100 per cent on every point. I’m still here, so thankfully that’s working out.”