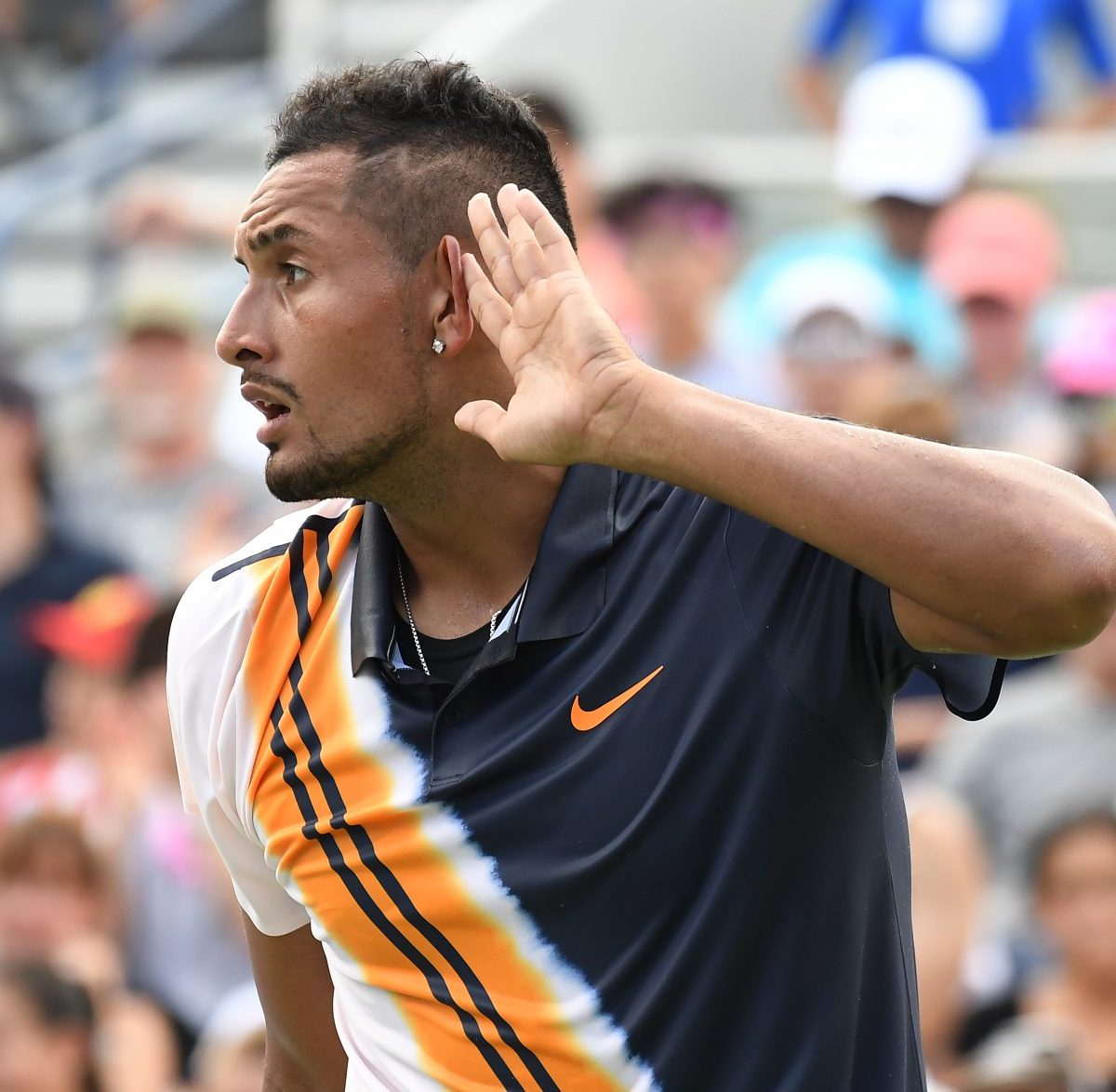 Aussie bad boy Nick Kyrgios has accused the ATP of backing plans for the US Open to go ahead and believes the event should be cancelled.

Kyrgios took to Twitter today, calling out the ATP selfish and also referring to the race riots going on in America as another reason that the US open tournament shouldn’t be played as planned.

“The ATP is trying to make the US Open go ahead. Selfish with everything going on at the moment. Obviously Covid, but also with the riots, together we need to overcome these challenges before tennis returns in my opinion,” Kyrgios wrote.

The Australian World No. 40 also called on the ‘Big 3’ of Novak Djokovic, Roger Federer and Rafa Nadal for their opinions about the Grand Slam going ahead.