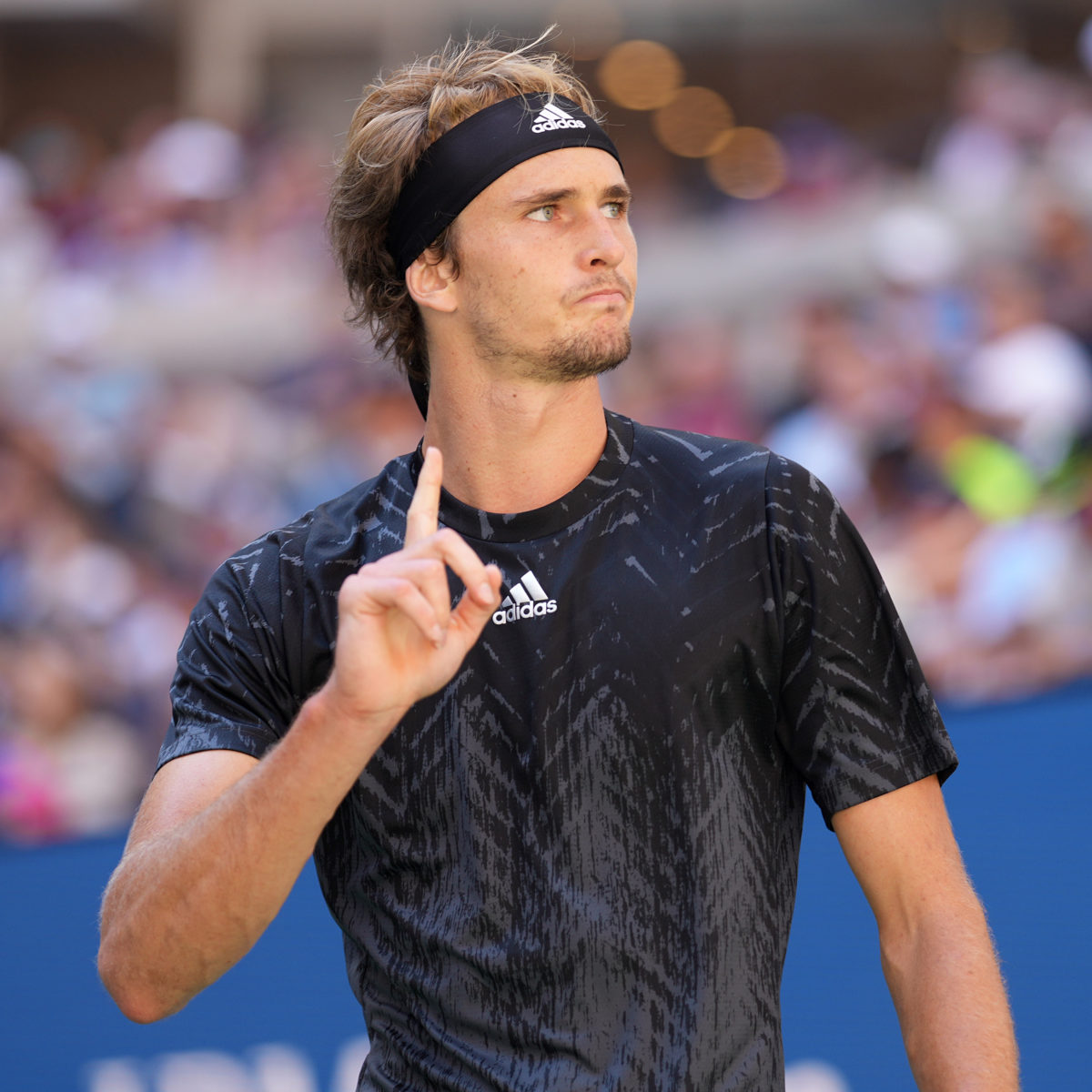 Olympic gold medalist Alexander Zverev extended his winning streak to 15 matches on Monday as the fourth seed began the second week of the US Open by defeating Jannik Sinner 6-4, 6-4, 7-6(7) in the fourth round.

The German fourth seed  – he joked that he sleeps with his Games medal by his side – has not lost a match since the Wimbledon fourth round when he went down to Felix Auger-Aliassime.

In the interim he has won the Olympic event followed by Cincinnati.

Zverev beat Italy’s 20-year-old Sinner in two and a half hours with 17 aces, saving six of the seven break points he faced.

“It was a pretty high-level match, to be honest,” he said. “Both of us play extremely fast”

“I played one bad game in the third set which almost cost me a set – that shows how high I think both of us were playing.”

The 46th-ranked South African Harris has reached a Grand Slam quarter-final for the first time, out-aceing Opelka  36 to 24 and breaking the big man six times from 17 attempts.

“I had to recoup after losing the first set, I can’t believe this match, it’s crazy.

“Reilly came up with some crazy good shots, I had to hang in after the first set but I managed to turn it around.”

Harris faced Zverev less than a month ago, losing their second-round contest in Cincinnati.

“I’m in the quarter-finals now, and from here on, the matches will definitely not get easier.”