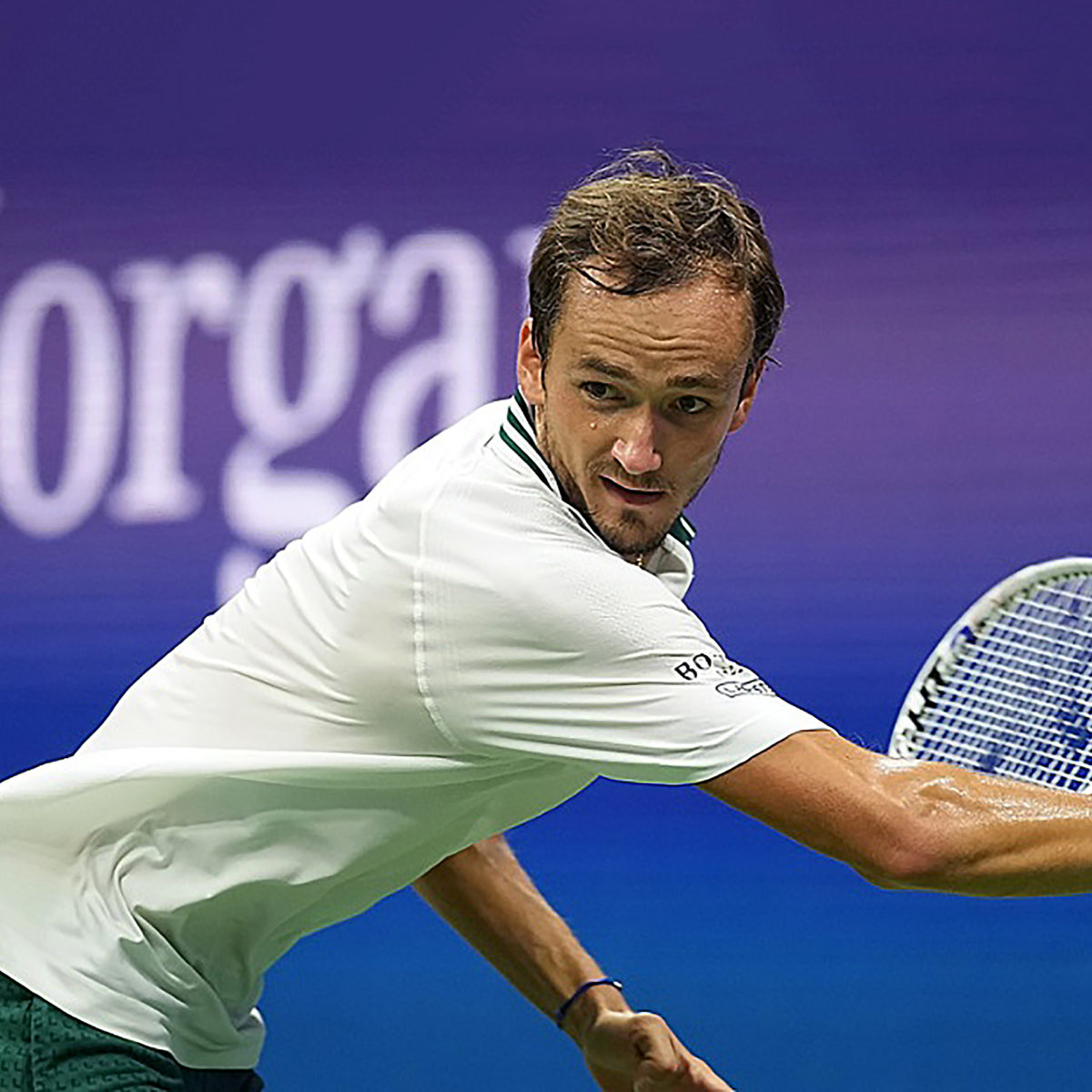 Daniil Medvedev produced 23 winners as the second seed booked his spot in the US Open third round on Wednesday, dispatching German Dominik Koepfer, 6-4, 6-1, 6-2.

The Russian who played the final here two years ago over five sets against Rafael Nadal is into the third round for a fourth consecutive edition at Flushing Meadows.

Medvedev claimed his 201st career match win with victory in just over an our and three-quarters on the Ashe showcourt on a day or rain showers which kept the roof closed.

The world No. 2 has now won 13 of 15 matches over the hardcourt summer, with a quarter-final at the Olympics, the Masters title in Toronto and a Cincinnati semi-final.

“It was tough to make crazy winners or (hit) crazy shots,” he said. “Both of us didn’t do a lot of winners.

“But I had to stay super consistent. I knew from the beginning I have to keep my level high, and that’s what I managed to do.

“That’s how I won, so I’m really happy with my level today.”

“I’m glad to be through in less than two hours,” Medvedev said. “I try to take every match as a new challenge.

“The more I win throughout my career, the better I’ll feel.”

Victory in just under two hours puts the two-time Open quarter-finalist into the New York third round for the fourth and denies Martinez his first win over a Top 10 player (0-3).

The Dutchman, who has reached all four Slams this season as a qualifier earned the biggest men’s upset so far at the final major of the season after winning a round each at Roland Garros and Wimbledon this season.

Ruud came to the court with 40 Tour wins this season and four titles – including three earned in July on European clay.