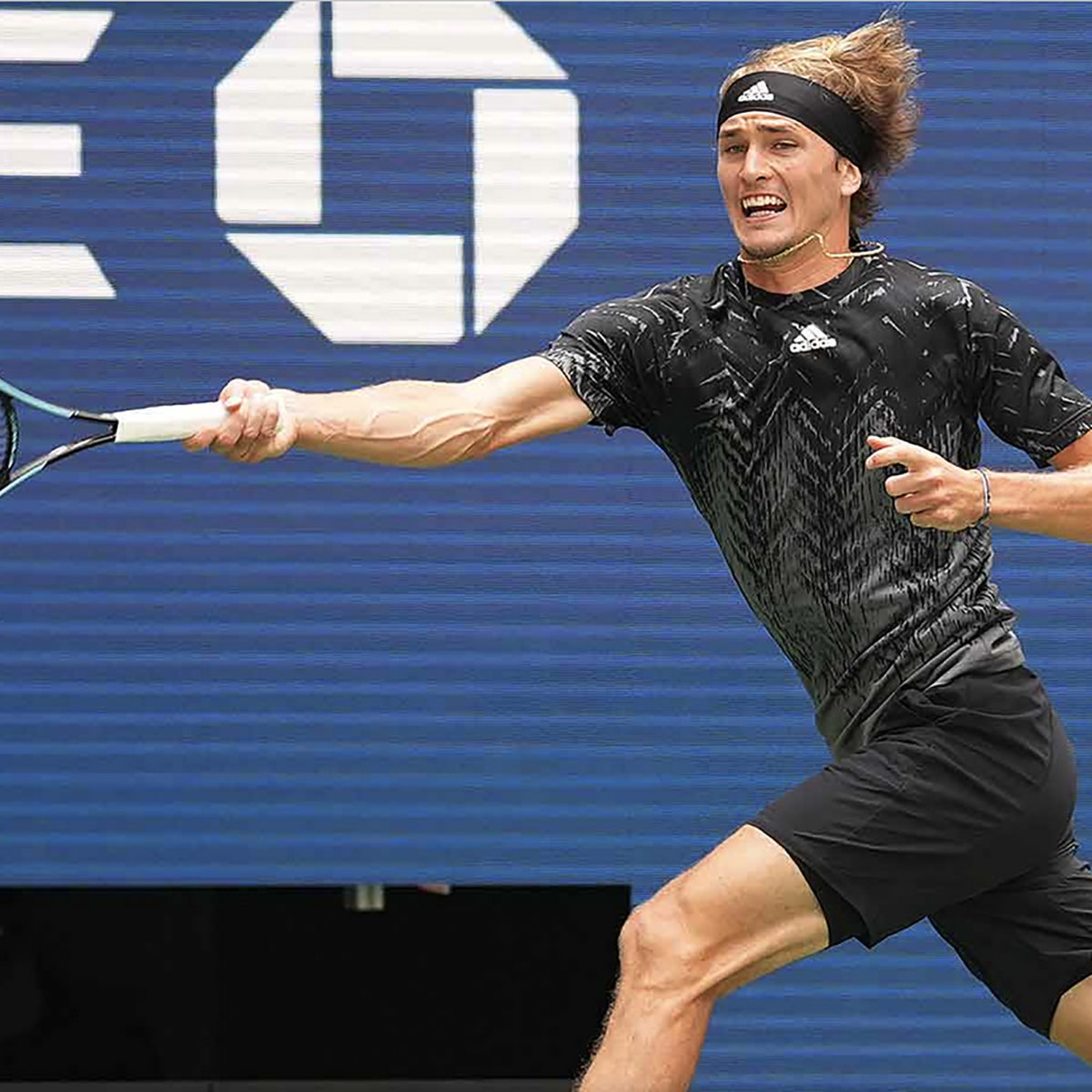 Germany’s Olympic champion and Cincinnati title winner this month, continued his mastery of the hardcourts as he reached the second round in just under an hour and three-quarters.

The 78th-ranked Querrey was no match for the fourth seed, with the Californian losing his sixth consecutive match dating to Wimbledon.

“For a first round it was good,” Zverev said. “Sam is somebody who is extremely dangerous on a fast hard court.

“I’m happy to win in three sets, because a match like that can get out of your hands very quickly, and I’m happy to kind of have it under control.”

The Italian who reached the semi-finals here two years ago,won his seventh consecutive match against a French opponent  as Chardy dropped 12-676 against the Top 10.

“It was a great match for me, I had a great start for the first two sets, and he started playing better. In the fourth set he really pushed me back  It was a good fight.”

Wimbledon semi-finalist Hubert Hurkacz, who beat Roger Federer at the All England Club in the fourth round, put out Egor Gerasimov of Belarus 6-3, 6-4, 6-3.

Young US hope Seb Korda lasted just 11 games before retiring with stomach illness to hand Nicoloz Basilashvili a 6-2, 2-1 trip to the second round.