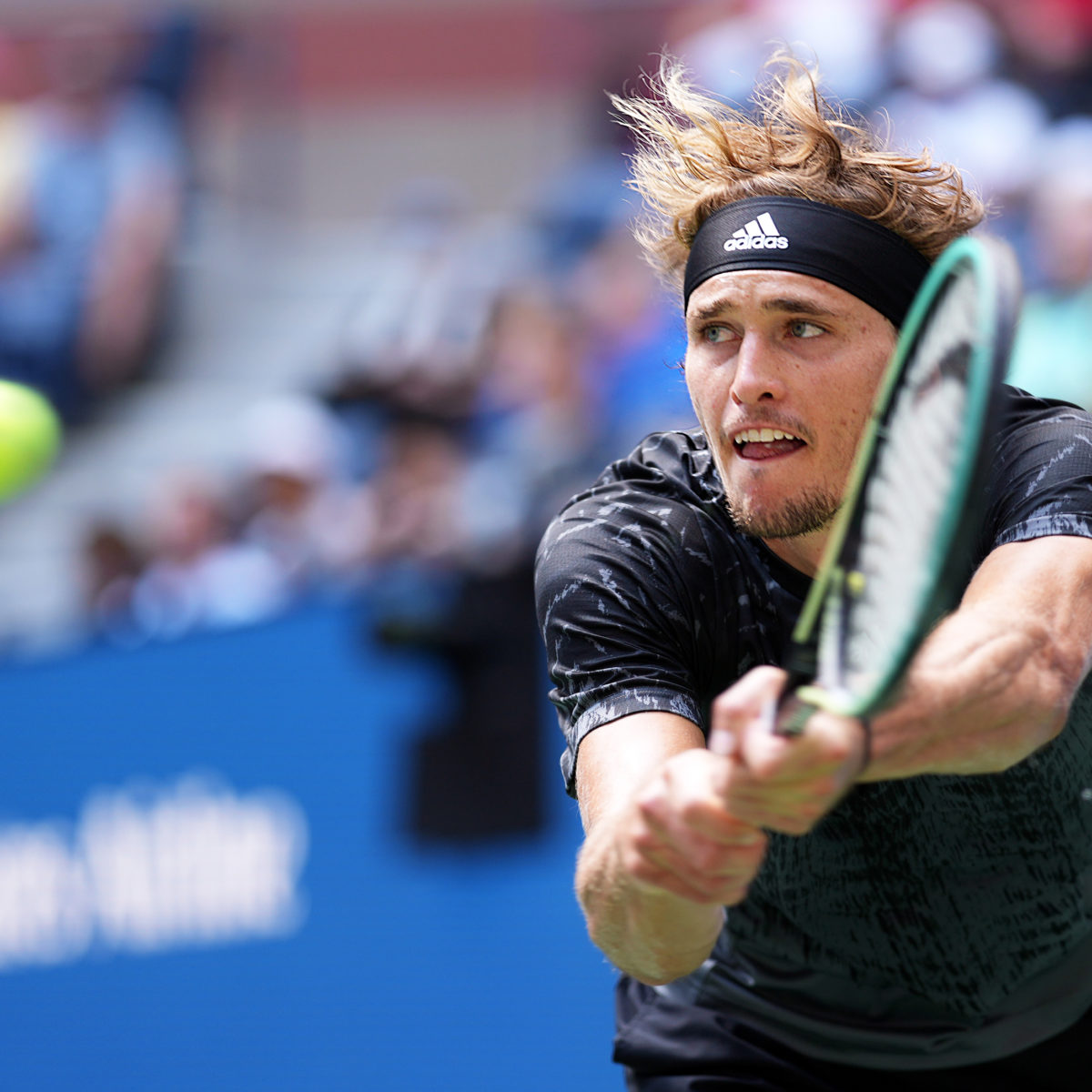 Olympic champion Alexander Zverev ran his summer win streak to 16 straight on Wednesday as he stayed calm as South African opponent Lloyd Harris melted down early in their US Open quarter-final.

The German fourth seed who also lifted the Cincinnati title last month prior to the Grand Slam start in New York, kept his record at this edition near-spotless with his straight-sets success.

He has lost just one set from five matches as he moves into a semi-final from the winner of Novak Djokovic and Matteo Berrettini.

Zverev finished with his 20th ace on match point, earning the win in just over two hours.

The 46th-ranked Harris let his emotions take over early as he complained about images of himself on the Ashe stadium jumbo screen causing a distraction as he served for the first set.

The challenger missed his chance and eventually lost the opener in a tiebreak.

That disappointment triggered a temper tantrum as he threw two plastic bottles of water onto the court in frustration, with ballboys drying it off and Zverev jumping in to briefly help with the towelling duties.

The German has only been broken four times in the tournament.

His only minor disappointment came in the third set, when he lost half of a double break as Harris pulled to 2-4 before Zverev closed out the comprehensive victory.