US Open hots up

Men’s retirements came thick and fast on a 32 Celsius scorcher of a day two at the US Open, with 2014 champion Marin Cilic, the seventh seed, toughing out a 7-5, 6-1, 1-1 win as Romanian opponent Marius Copil retired with heat exhaustion.

Korean Chung Hyeon, a semi-finalist at the Australian Open, was another who benefitted from superior fitness as Richard Berankis of Lithuania  handed over a 4-6, 7-6(6), 6-0, 2-0 retired result to the Asian ace. 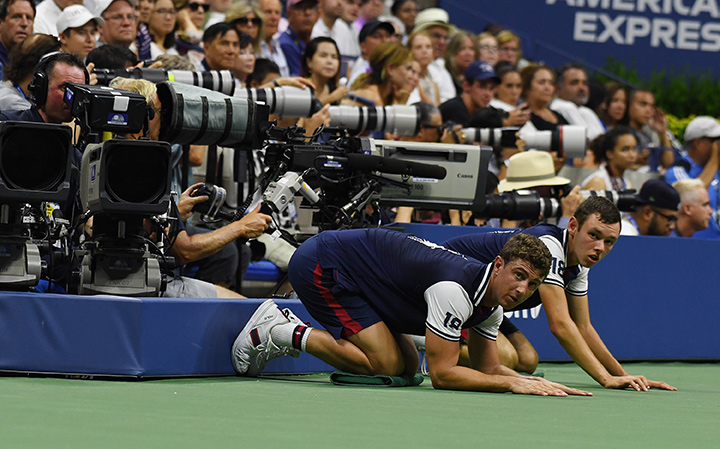 “The conditions were tough but I was used to it. Training in Miami — every day was like that,” the South American said. 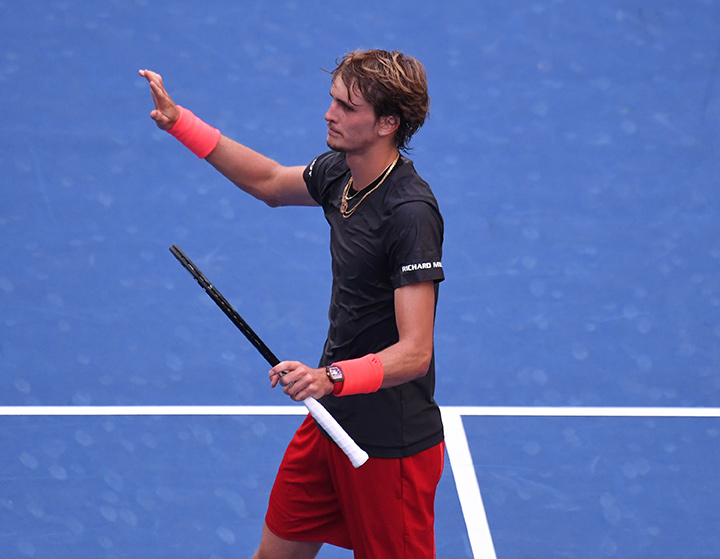 Alexander Zverev, the No. 4 seed, dropped just five games in the heat and cruised to victory over the outgunned “lucky loser” Peter Polansky. The German won, 6-2, 6-1, 6-2. 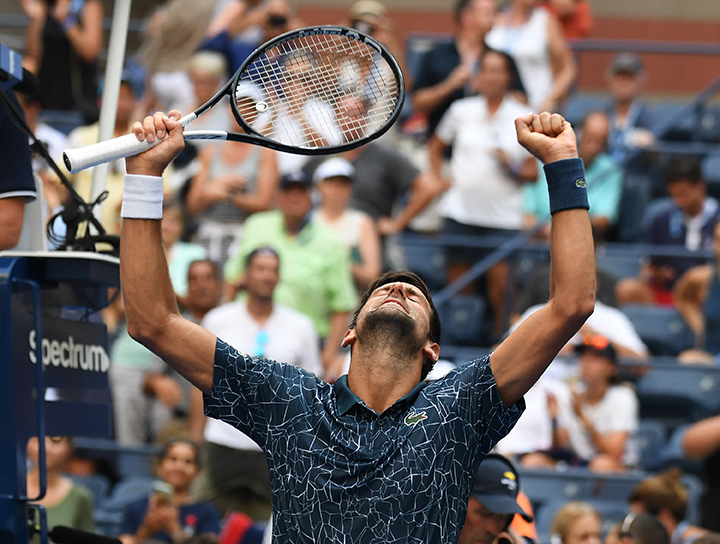 The tenth seed won the opening set over Hungarian Marton Fucsovics 6-4 before dropping the second 3-6 and then recovering 6-4, 6-0 after three hours of brutal heat.

“This was survival mode,” the winner said. “This was intense. I’ve never been hotter out there.”

“I definitely wasn’t feeling great for most of the (first) three sets. It is what it is–I’ll take this win,” he said after winning the last 10 games. 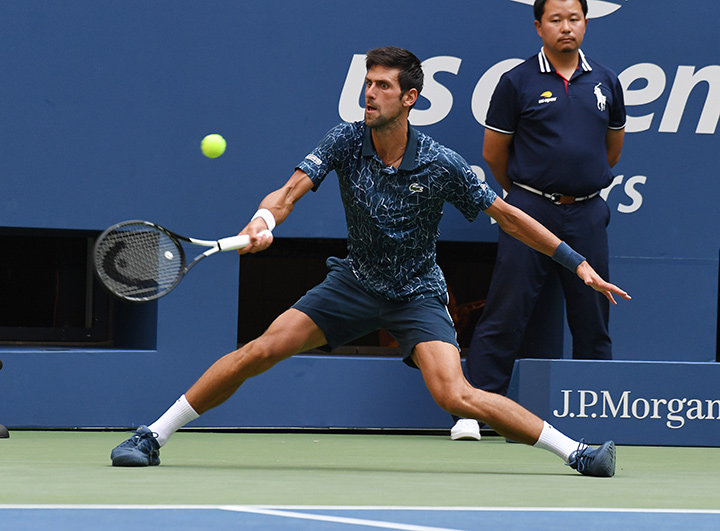 Tournament officials surprisingly reversed course after saying no modifications would be made for the hot weather, putting a 10- minute heat rule break into effect in the style of the Australian Open as the occasional player began to fade.

The new measure was in effect in the fourth set of the Djokovic match, with the pair taking a 10-minute break in the locker room with officials present to make sure no coaching was going on.

The pair said they cooled down with a quick naked ice bath: ” It was quite a magnificent feeling I must say,” the longtime former No. 1 joked. 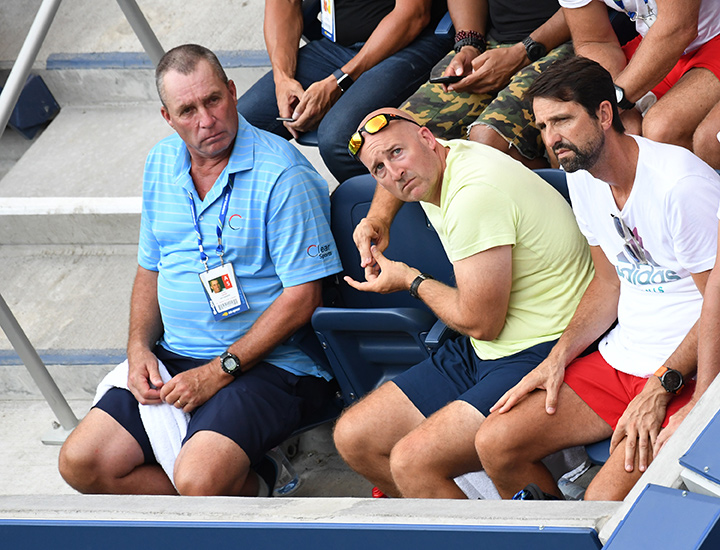 Frenchman Richard Gasquet got the first of the men’s wins on the day beating Japan’s Yuichi Sugita 6-3, 6-1, 6-3.

A pair of seasoned veterans called it quits on their careers after losing in the first round with Gilles Muller and Florian Mayer announcing retirements from the game.

American Tennys Sandgren, who gained notoriety at the Australian Open after hard-right wing tweets were discovered on his timeline, beat Viktor Troicki of Serbia 6-3, 6-4, 6-2. 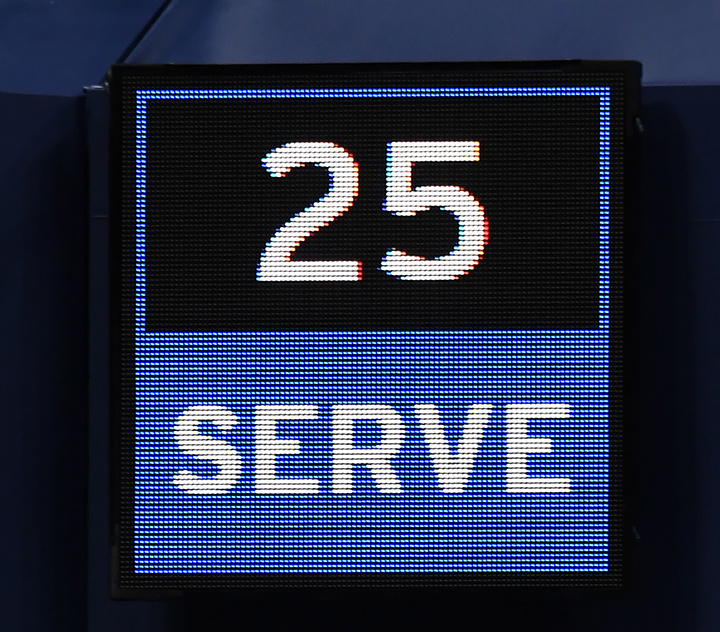