US Open holding pattern as officials hope for the best 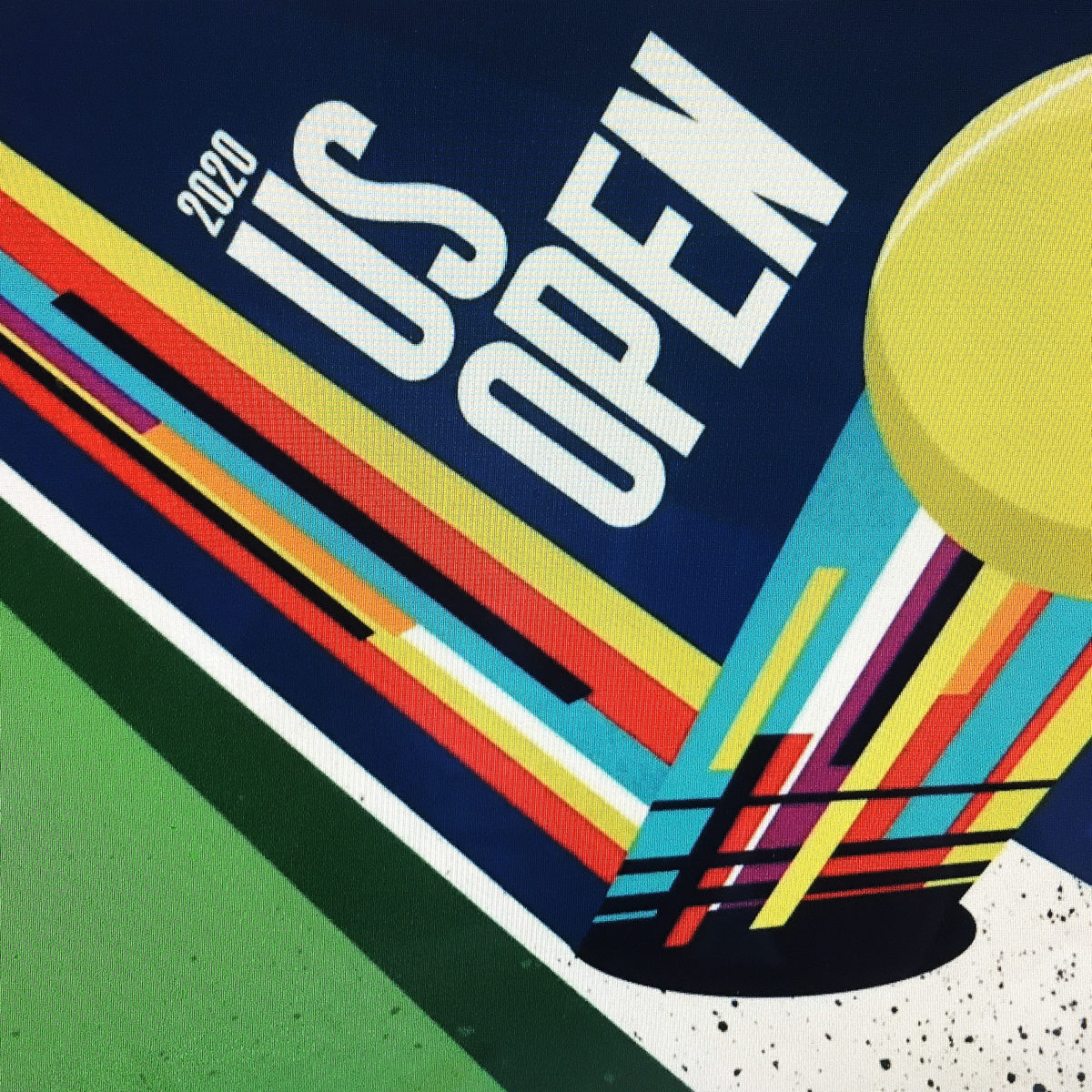 US Open officials skillfully hedged their bets on Friday, insisting that all remains on track for staging a closed-door COVID-19 version of the major in New York – while not quite giving definitive confirmation.

Tennis bosses kicked the can down the road with a month to go before the presumed start on August 31 inside a “health bubble” at Flushing Meadows which is also due to contain the “Cincinnati” Masters a week earlier.

The Federation said it is continuing “its plans” to stage the no-fan, no-media event, adding:

“We remain confident that our top priority, the health and safety of all involved in both tournaments, remains on track.”

The delicate wording pointed to constant medical advice from the state of New York, original American hotspot for the virus two months ago.

The virus has killed more than 150,000 in the country, with cases approaching a world-leading 4.5 million and no coherent national plan to contain the pandemic.

“We have developed a strong health and safety plan to mitigate the risk of infection within the contained environment comprised of the tournament site and player hotels,” a statement read.

“Details of this health and safety plan will be released at a later date closer to the tournaments.”

Despite the rosy scenario, international quarantine regulations seem to be conspiring to force a choice for players:

Either compete in the US or in Europe, where the Madrid and Rome Masters on clay are already set for September  prior to the rescheduled French Open from September 27.