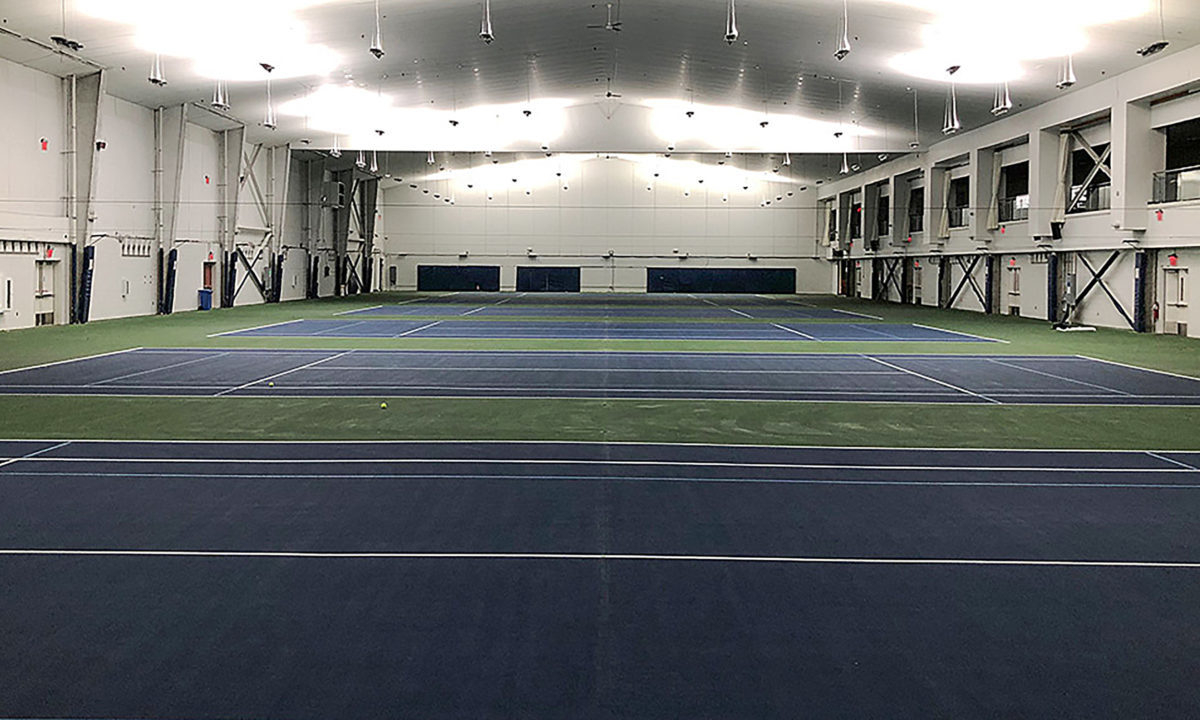 The US Open’s Billie Jean King National Tennis Center has been drafted in to help with combatting the COVID-19 pandemic whose world epicentre has now shifted to within walking distance of the grounds.

While officials have not commented one way of another about the possibility of starting the Grand Slam as scheduled on Monday August 31, circumstances appear to be working against the last major of the season.

Nevertheless, with the heart of the virus now centred in the New York borough of Queen’s – over-run Elmhurst hospital is just 4 kilometres down the road from the tennis complex – all possibilities are surely being considered seriously.

Already, workers are installing a 350-bed field hospital over a dozen indoor courts at the indoor practice facility while the Armstrong stadium is now a staging point for up to 25,000 meals prepared daily to feed future hospital patients, healthcare workers and underprivIleged children who normally get their lunches at the now-closed schools.

“It’s an incredibly small part, but it’s the least we can do,” said USTA CEO Danny Zausner said.

“Elmhurst Hospital in Queens is a stone’s throw away from the tennis centre.

“For us to help take some pressure off of Elmhurst Hospital is a huge thing for us to help out in any way we can.”

Work got underway last week towards converting the indoor courts building into a care facility under state supervision, with the first patients expected to arrive in a week.

“We’d all like to go back to the times when things were normal and people were out here playing tennis,” said mayor Bill De Blasio.

“We all feel that, I feel that. We miss it (tennis) and it’s sad. But we also know that this crisis will not go on forever. It will be very intense, but thank God, it will be brief.”