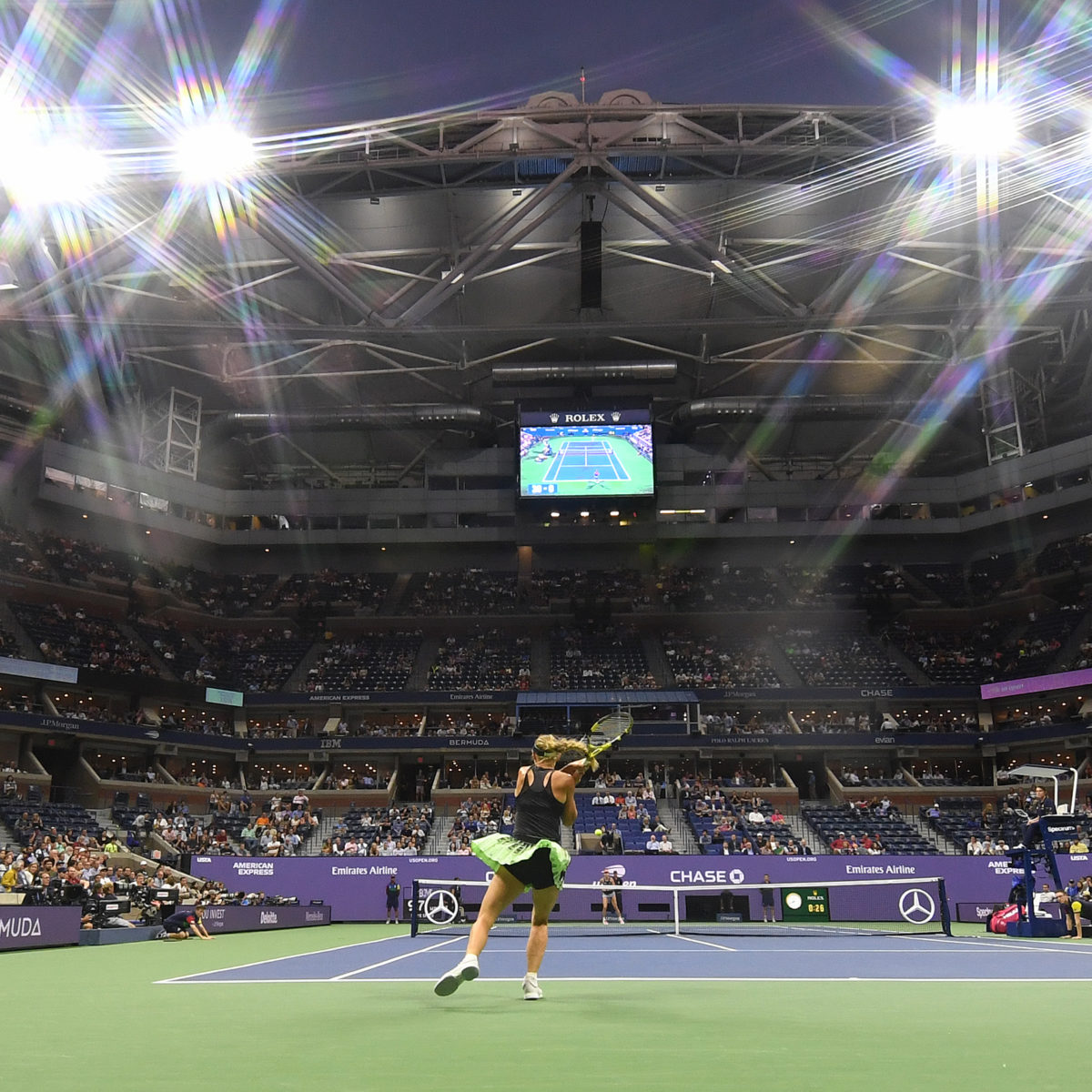 Whether the US Open goes ahead in New York and on schedule rests in the hands of New York State governor Andrew Cuomo.

USTA spokesman Chris Widmaier confirmed on Monday  “We’re ready to move forward, as long as we get all the approvals we need.”

“At the end of the day, there are three factors involved in the decision-making. No. 1 is creating a plan that has health and safety at the forefront.

No. 2 is whether conducting the U.S. Open is the right thing for the sport of tennis.

And No. 3 is whether it can be done in a financially viable manner. We believe we can hit all three of the objectives,” Widmaier claimed  “But we do need to approach this in a step-by-step manner, and when all of the steps are completed, that is when we can make an official announcement.”

Even if the ambitious plan is approved, both ATP and WTA number 1 players, Novak Djokovic and Ash Barty  plus defending men’s champion Rafa Nadal have expressed reservations about travelling  to Flushing Meadows, with  the likelihood of the prospective finalists  being incarcerated in an Airport Hotel for four weeks with just one member of their backup team for support.

Additionally there would be no qualifying event for singles and reduced fields for doubles, meaning a considerable loss of earnings potential for the journeymen lower ranked players, who have had no income from their sport since March.  They will be compensated with funds the USTA will pass along to the ATP and WTA tours to distribute as they deem necessary.

This, and other much needed revenue will be covered in the main by international TV contracts, worth on average $US 70 million from ESPN alone.

Even so, the loss of onsite revenue from merchandising, ticket sales and hospitality has already meant the closure of the USTA’s offsite headquarters in White Plains some 25 miles from Flushing, and more than 100 jobs.

The formal announcement is expected on Wednesday.