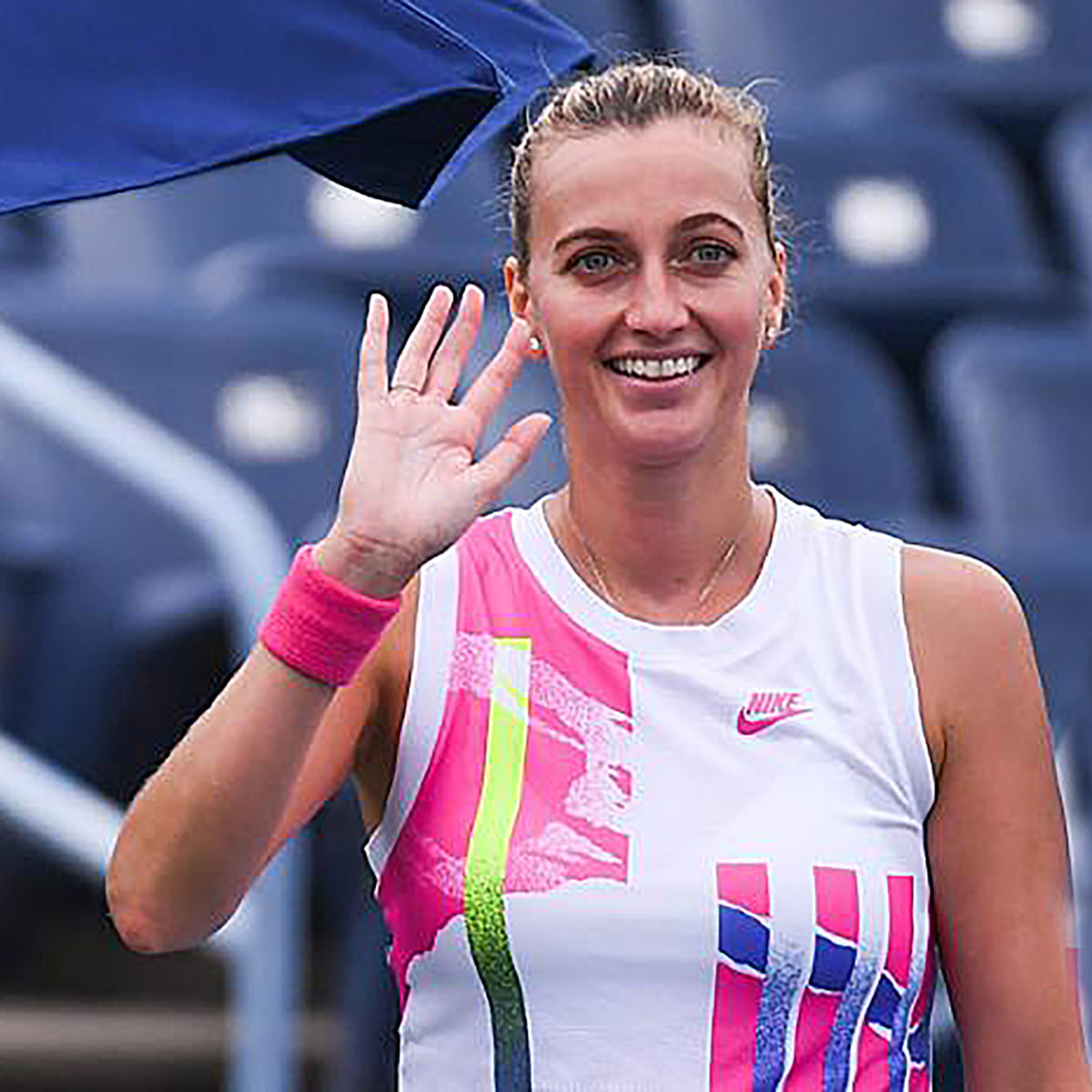 First meeting Stephens won the title at Flushing Meadows ranked No.83 in 2017… Buzarnescu returning to the tour after a long-term shoulder injury… Stephens has lost five times to players outside Top 100 in 2020