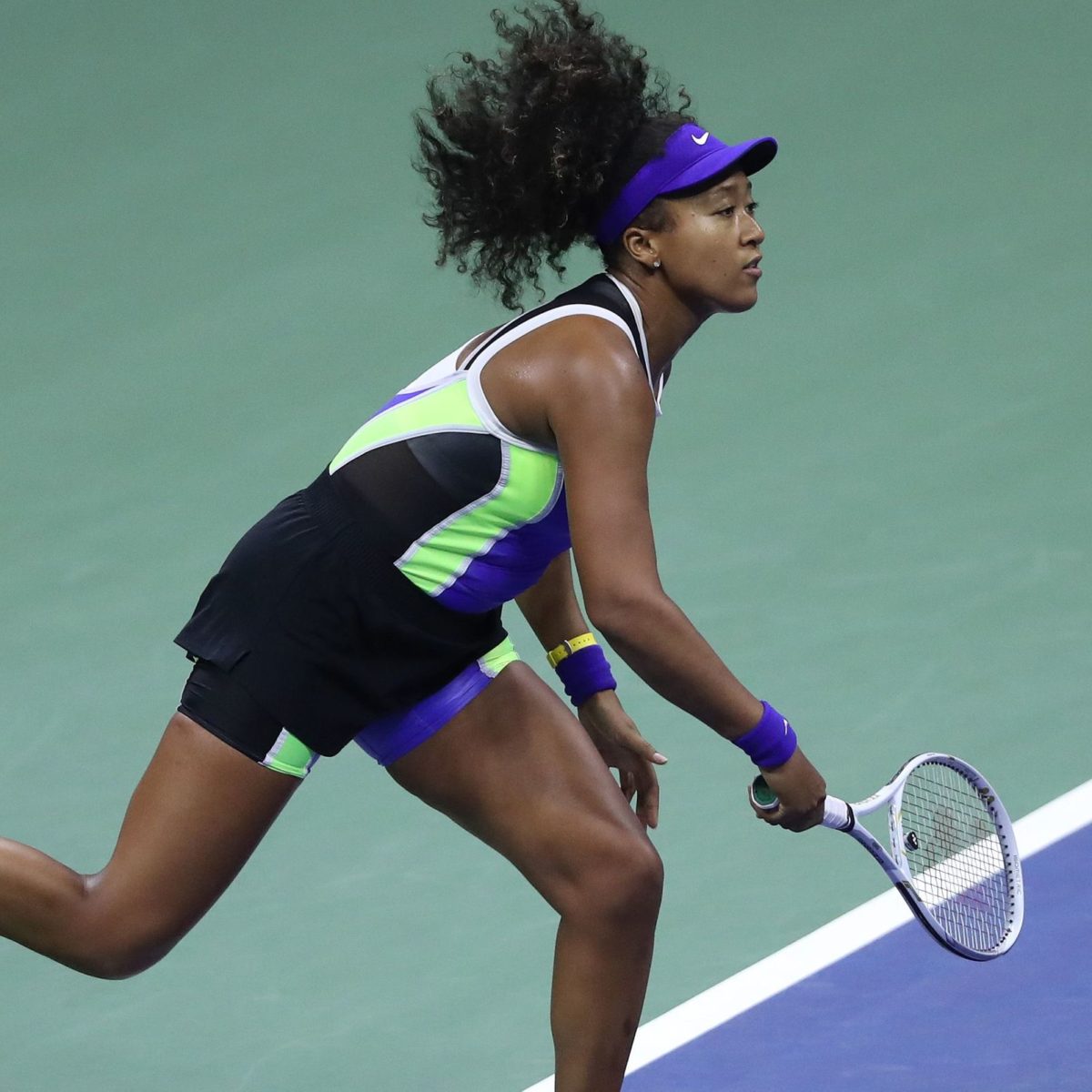 Bellis leads 1-0 Bellis won when the two clashed in qualifying at 2018 Sydney… Brady seeded for the first time at a Slam, on her 13th appearance at this level… On Monday, Bellis won her first US Open match in four years