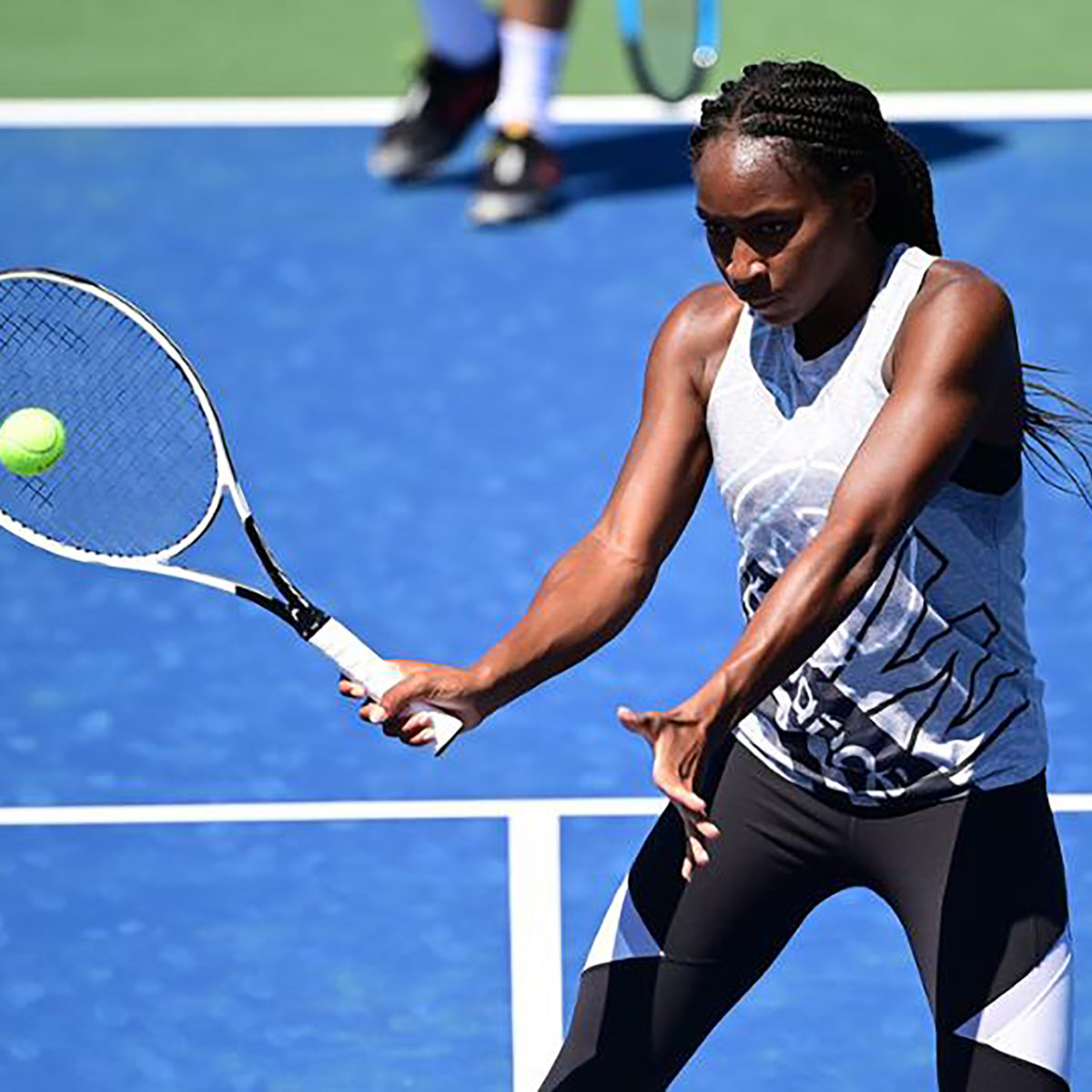 First meeting Pliskova seeded No.1 for the second time in her career at a major… Kalinina bidding for first Top 20 win of career… Pliskova’s runner-up finish here in 2016 remains best major result

Kvitova leads 4-0 Kvitova beat Begu during title runs at 2018 St. Petersburg and 2015 Madrid… Begu has not upset a Top 20 player since 2018 clay court season… US Open is only major where Kvitova has failed to reach SF

First meeting (at main draw, tour level) Martic won when the two met in qualifying at 2015 Bad Gastein… Martincova is lowest-ranked of eight Czechs in the draw… Martic lost to Williams in R16 here last year