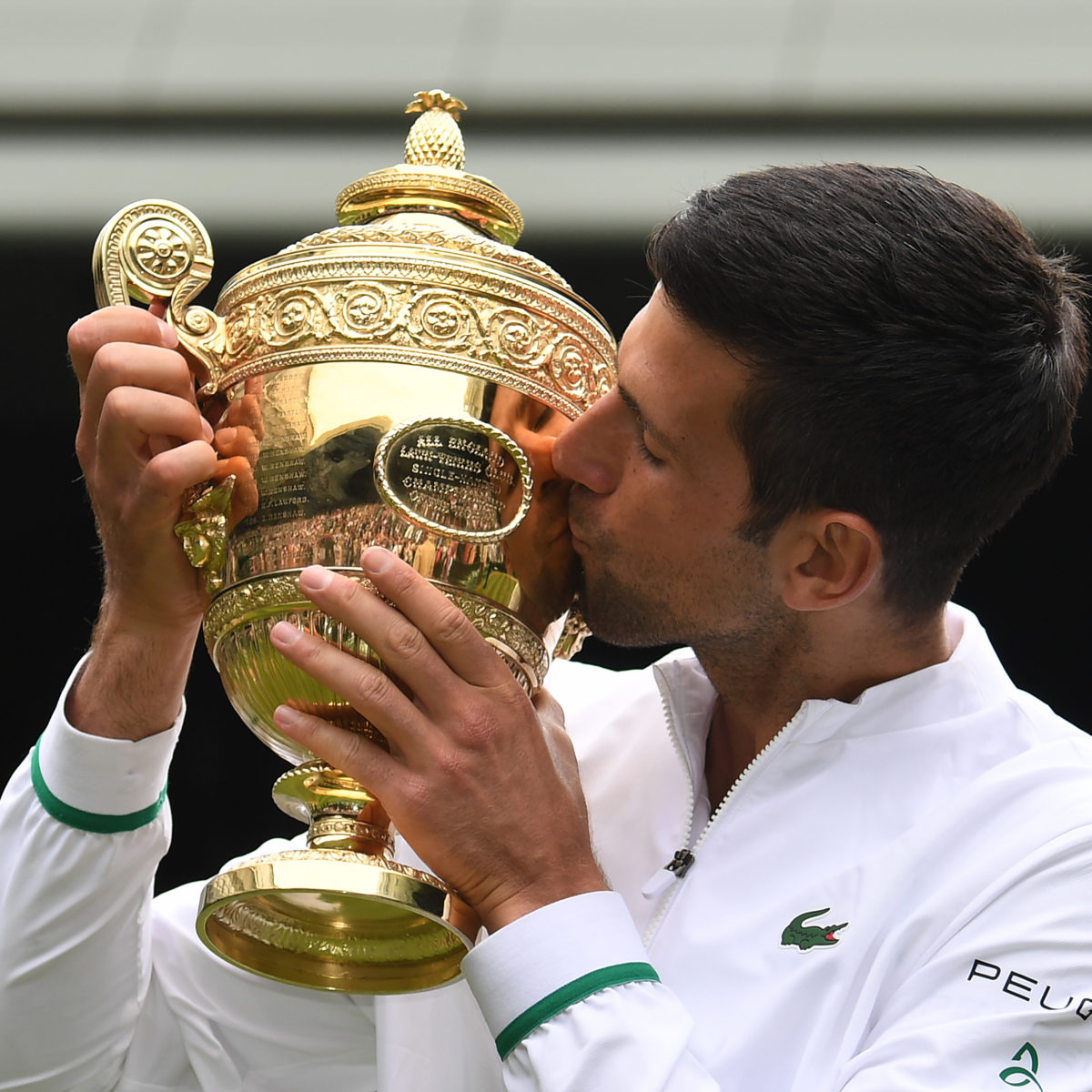 In our final US Open preview, Billy Cure wonders if Novak Djokovic can become only the second player in the modern era to claim the golden slam

Introduction and last year
52 years of waiting for the right champion to come along, of all the false hopes of the past. The wait looks to be nearing its conclusion … the golden slam looms.

With just one more slam to go, nobody has even gotten to this point since Rod Laver all that time ago. It’s only happened once in the open era, will Novak Djokovic become the second man ever to complete it?

After winning his sixth Wimbledon this year, Djokovic became only the third man in history to win a 20th Grand Slam. Last year the Serb attempted to win his fourth US open, but had his run cut short when, in his match against Busta, he accidentally hit a lines woman in the throat with a ball.

While it was clearly not intentional, the strike was in frustration, and the woman needed medical assistance. It may be worth noting that Djokovic was actually losing the game too.

This season
A ninth Australian Open, a second French Open, a sixth Wimbledon, and his home tournament, the Belgrade 250, humbly sitting amongst his titles this year.

It’s been Novak’s season in 2021, in terms of Grand Slams at least. He seems to have finally seen off Nadal and Federer and now stands imperiously above the rest.

There are only two blips to note in 2021, not including his second place at Rome. A modest second round exit at Monte Carlo and another frustrating medal denial at potentially his last ever Olympics. The Olympic result is particularly concerning though, as it happened on a hardcourt quite recently.

Positives
Djokovic is the best player in the world. A more complete player cannot be found, and he has the strongest mental game, with his experience and number of victories, only rivalled by Nadal. He is the clear-cut favourite for the US open and the golden slam.

Negatives
Expectations will surely be weighing on his mind, no matter how strong his mental game is. Everyone is looking at him to win his 21st grand slam, the first in history to do so. He’s been complaining of injuries and fatigue, he’s skipping Cincinnati because of this. His outbursts of smashing and throwing his racket at the Olympics cannot be a good sign.

Expectations
Despite it all, Novak is the hot favourite. He’s the world No.1 for a reason, the last of the big three standing it seems. Even with all the pressure, Djokovic knows how to handle it. There has never been a clearer chance for history to be made and Djokovic will seize it with both hands. Expect him to win.