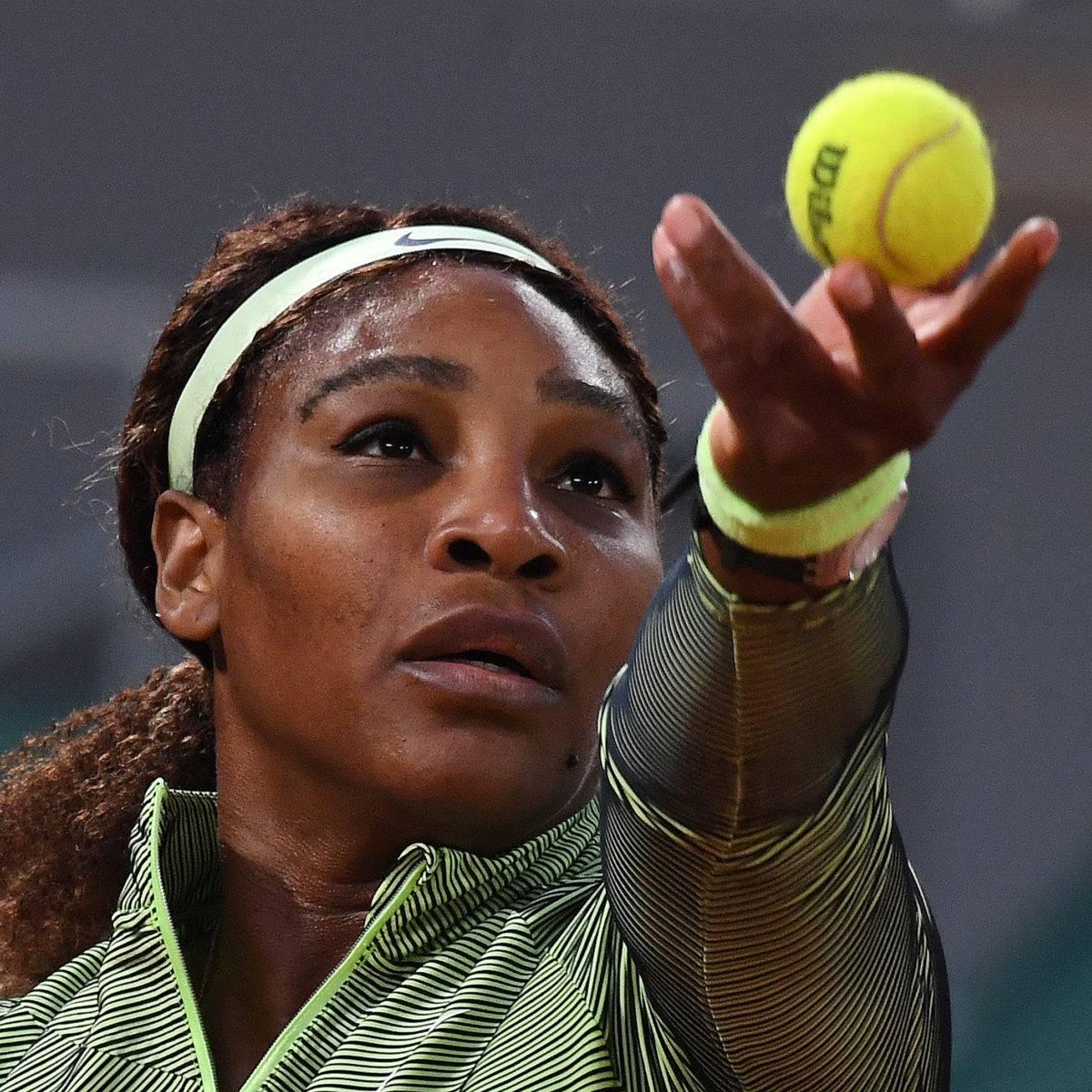 In our second edition of our US Open Countdown, Billy Cure takes a look at the legendary Serena Williams’ chances at her home tournament…

Why are we talking about the 20th ranked player with zero titles this year? Because she’s Serena Williams, that’s why.

The second most successful player in tennis history, men and women combined. Only Margaret Court has won more grand slams, and most of those were before the open era.

Serena sits at 23 Grand Slams to Court’s 24, is it too much to ask for one more?

After all, she was a semi-finalist last year, losing to Azarenka in 3 sets. She beat former winner Sloane Stephens along the way.

As stated, Williams hasn’t achieved a title this year, but she’s had some good tournament runs. She withdrew from the Yarra Valley Classic in the semis. She made it to the semi-finals in the Australian Open, beating Sabalenka and Halep, but losing to eventual champion Naomi Osaka.

Serena made the round of 16 at Roland Garros.

She had to pull out of the first round of Wimbledon after suffering an injury against Sasnovich. She did not attend the Olympics for personal reasons.

Everybody knows what Serena is capable of when she’s firing on all cylinders. She’s not been that far off in the Grand Slams this year either.

Williams is 39, and it’s impressive that the legend can still compete at the top, but she is well past her prime, the younger players have snatched the grip of the game away from Serena long ago. She has also been absent from competition since her retirement from Wimbledon.

It’s her home tournament, a sixth US Open would put her at the most grand slams of all time, but it is unlikely. As long as she arrives focused and unimpeded, Serena can make a good run this year, she hasn’t finished worse than the semi-finals since her entry in 2007 (she made the quarter-finals that year).