US Open Countdown I: Dominic Thiem 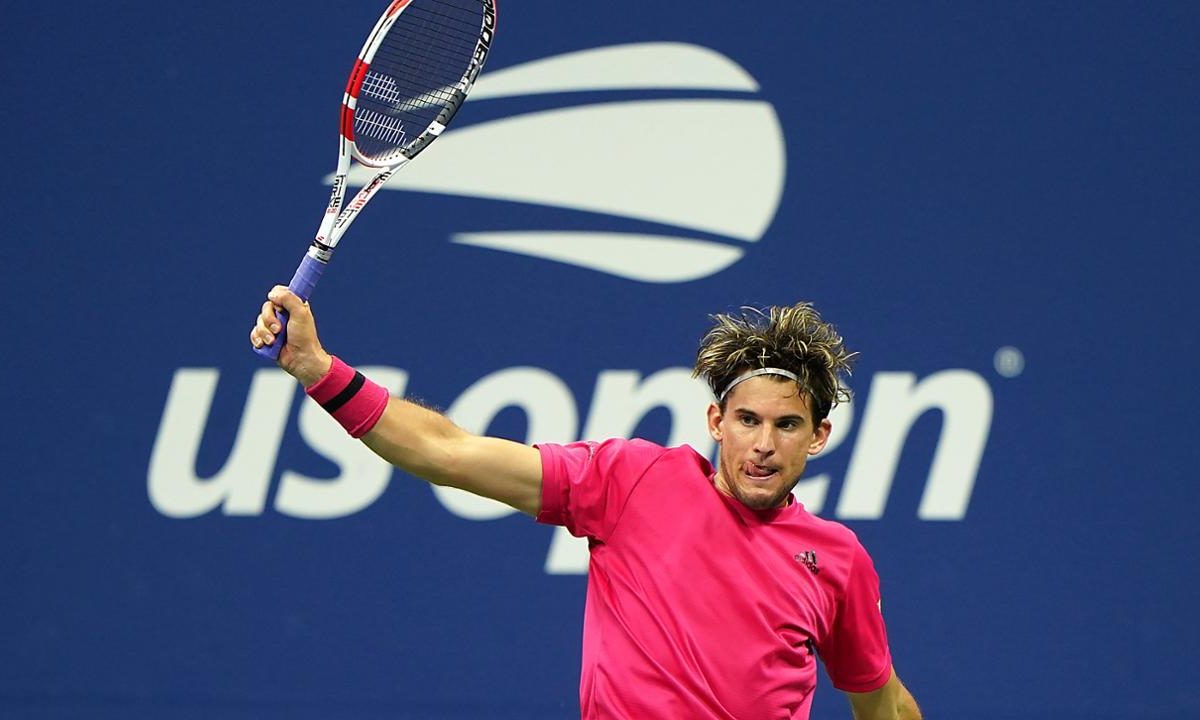 In the first of our series counting down to the US Open at Flushing Meadows later this month, our correspondent Billy Cure takes a look at the chances of defending champion Dominic Thiem…

As defending champion, Dominic Thiem has to be worth a mention. A powerful baseliner, who won last year’s grand slam through superior physical and mental strength. It was a shaky start to last year’s final, but the Austrian eventually found form where Zverev’s game fell apart, thumping his way to a first Grand Slam victory.

This season
However, 2021 has not quite been as good as 2020 for Thiem. Suffering a wrist injury, he hasn’t competed since Mallorca back in June. Before then his season wasn’t exactly stellar, with best results coming in the Australian Open; losing to Dimitrov in the fourth round, and in Madrid masters; losing to Zverev in the semi-final.

Thiem is normally one the better players on clay, yet lost in the third round in Rome to Fucsovics, and lost in the first round at Roland Garros to No.68 ranked Pablo Adujar.

Positives
We know when Dominic Thiem is at his best, his powerful deliberate groundstrokes let him compete at the very top. The former world number 3 will likely not be suffering much fatigue, having missed most of the season, if he can heal in time, he will be one to watch, and has time to raise his game in the lower rounds, if he secures a good seed, it will give him some a few games before he starts playing the world’s best players. All of this of course, is if he can manage to attend.

Negatives
Realistically, Thiem isn’t likely to start the US open. And if he does, he will be severely lacking in form and technique, he hasn’t played in a tournament since the grass court season.

Thiem’s wrist was still in a cast in July, which doesn’t bode well for a player so reliant on raw might.

Expectations
In summary, Thiem will require a few miracles to repeat last year’s success, but has the potential to win here again in future.

If he does compete, it could be a good way to build back up to the form of the past.

The most important thing for Thiem is to not aggravate his injury. Once it heals, then he can worry about being one of the best again. If Thiem competes at all this year, expect him to go out early.