All go for USO after Gov Cuomo OK 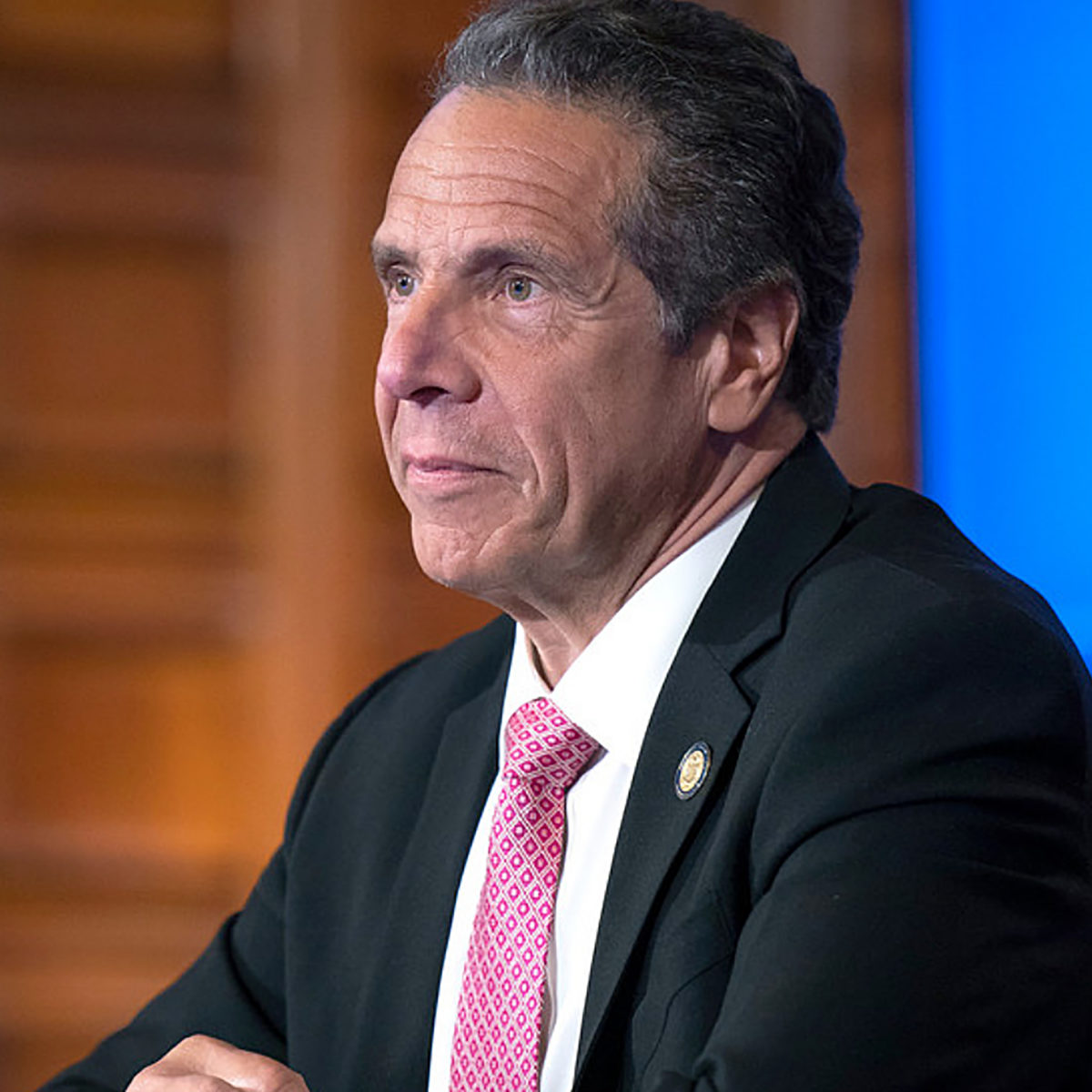 New York governor Andrew Cuomo on Tuesday opened the way for holding the US Open as he approved an emergency plan for the Grand Slam after a submission from the USTA.

The result will be a tournament played from August 31 behind closed doors with strict conditions imposed on players who choose to take the risk and compete in one of the hotspots of the COVID-19 virus in the US.

The positive decision by New York’s top official may prevent a financial bloodbath for organisers, even if the tournament will be missing fans, linesmen, ballkids, and almost all of onsite amenities.

The September 13 end point will clear the way for Tour officials to try and cram in versions of the Madrid and Rome Masters tournaments on clay in Europe prior to a rescheduled French Open starting later in the month.

Though the top two sets of players on both the ATP and WTA have expressed strong disinterest in playing the bastardised event, officials may be hoping for a momentum shift.

Among measures to be taken will be confining players to a JFK airport hotel with no chance of travelling anywhere save the grounds of the National Tennis Centre, limiting accompanying team members to just one person and keeping participants inside a quarantine bubble between the hotel and the deserted site.

More than three-quarters of a million fans usually attend the largest and most gaudy of the four majors.

Other steps are to include increased cleaning at the tournament grounds; extra locker room space; daily temperature checks and occasional testing for the virus.

Qualifying rounds – a lucrative source of income for lower-ranked players with massive paydays on offer even for losers – will be eliminated and the doubles field cut by more than half.

The USTA will likely manage to salvage a large chunk of TV rights money from ESPN said to be worth $US 70 million.

In addition to the Grand Slam, plans call for staging the August Cincinnati Masters at the Open site to avoid players travelling between one Americna city and another.

“We are incredibly excited that Governor Cuomo and New York State have today approved our plan to host the 2020 US Open and 2020 Western & Southern Open at the USTA Billie Jean King National Tennis Center,” USTA  CEO Mike Dowse said..

“We recognise the tremendous responsibility of hosting one of the first global sporting events in these challenging times, and we will do so in the safest manner possible, mitigating all potential risks.

“We now can give fans around the world the chance to watch tennis’ top athletes compete for a US Open title, and we can showcase tennis as the ideal social distancing sport.

“Being able to hold these events in 2020 is a boost for the City of New York and the entire tennis landscape. We will have more details and an official announcement tomorrow.”