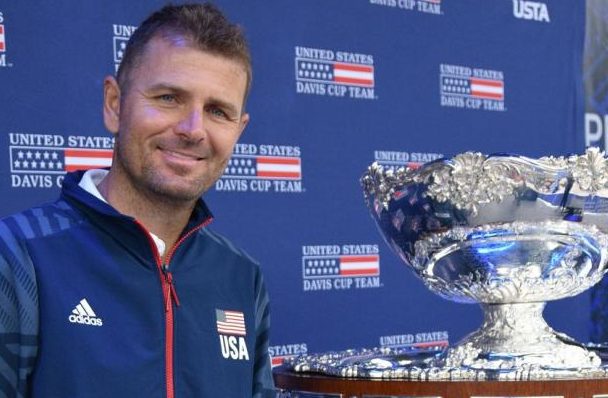 They were caught out for promoting an online betting site on social media and have now removed their posts.

Both Davis Cup coaches are considered “covered persons” under the tennis definition and are subject to the anti-gambling rules.

They have both agreed to work with the ITIA “to assist with education and prevention initiatives to highlight the importance of integrity in the game.”

Fish last week led the Davis side in Spain at the Finals while Bryan retired in 2020 along with his twin brother Mike from a record-setting doubles career.