US commentator hits out at ‘flawed’ French protocols 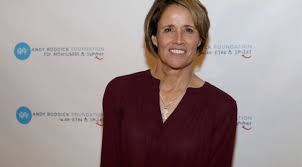 American tennis commentator Mary Carillo has hit out at officials over their planning for the French Open, which begins on Sunday.

Carillo told the New York Post she fears organisers have not followed the US Open’s safety protocols.

Carillo will not be in Paris for the event, she and co-commentator John McEnroe will call the event from a studio in the US.

“Europe seems to be spiking, including there. That the French Open is allowing 5,000 fans a day is concerning. It’s not ideal.

“Quarantining and protocols seem a little shabby to me. It was much tighter at the US Open.”

Carillo then cited anecdotal evidence to suggest hotels in Paris had not followed the same ‘bubble’ restrictions as New York.

“This is the second major being played. You’d think they already have the playbook for how it should be done,” she said.

“It should be tighter, not looser. The hotels, we’re getting reports from French Open qualifiers the hotels aren’t secured.” 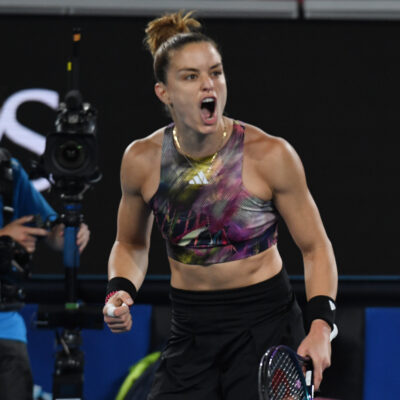 Sakkari fires up over opponent’s screams