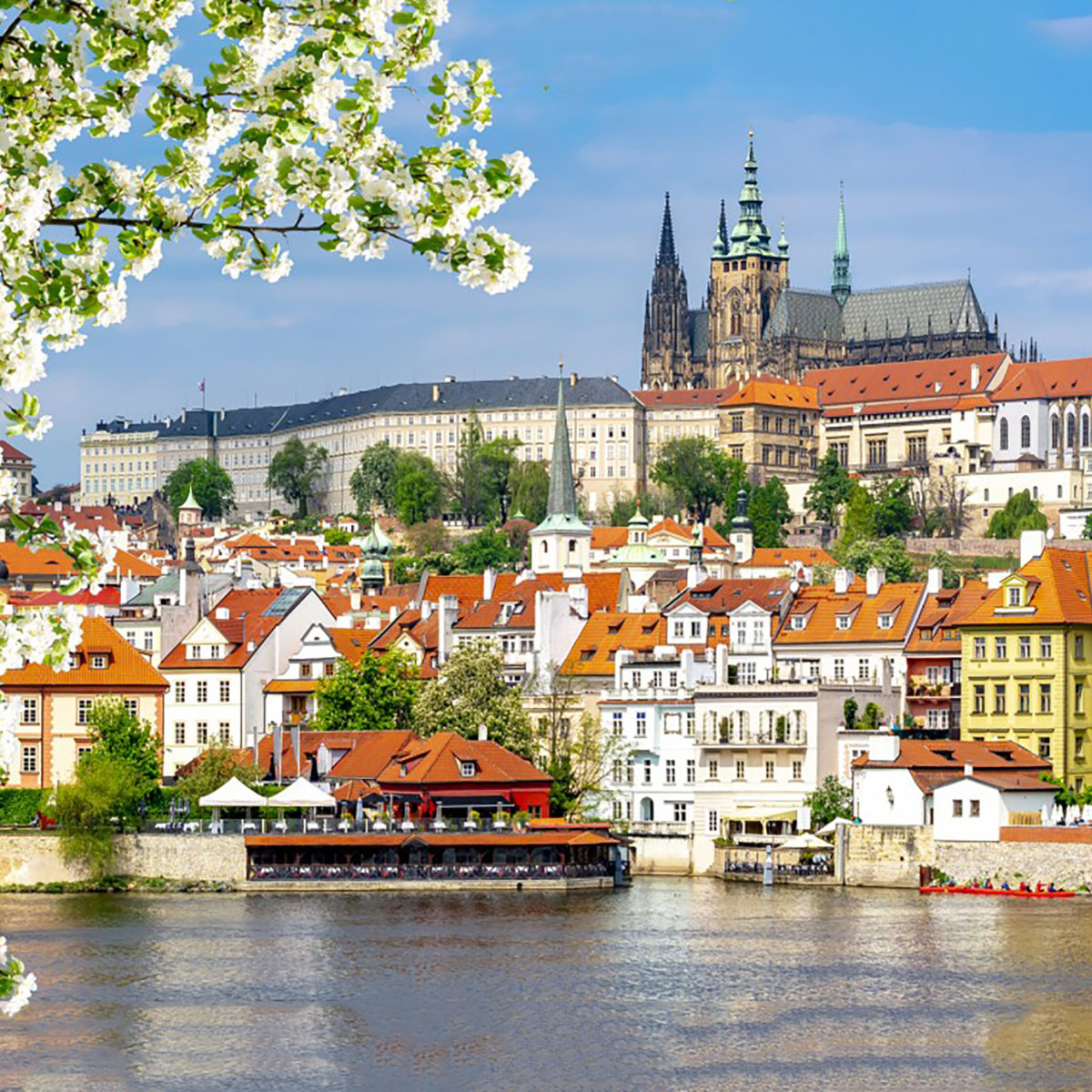 Unvaxxed players will find themselves in tennis jail at this week’s BJK Cup, with double-jabbed competitors free to roam the host city of Prague.

Czech organisers of the former Fed Cup are not joking when it comes to isolating those who have chosen not to get jabbed against COVID, with that group confined to either their hotel rooms or the O2 arena venue.

Meanwhile, those who have had the shots can move as they wish, with few if any restrictions.

As much as 40 per cent of WTA players have yet to be vaccinated, much the same as the ATP, where notable vaxx-shy players include the top two in the world, Novak Djokovic and Daniil Medvedev.

Main photo:- Off limits! View of Prague Castle from the old-town which is out of bounds to non-vaxxed players in town for BJK Cup – courtesy Prague Tourist Board