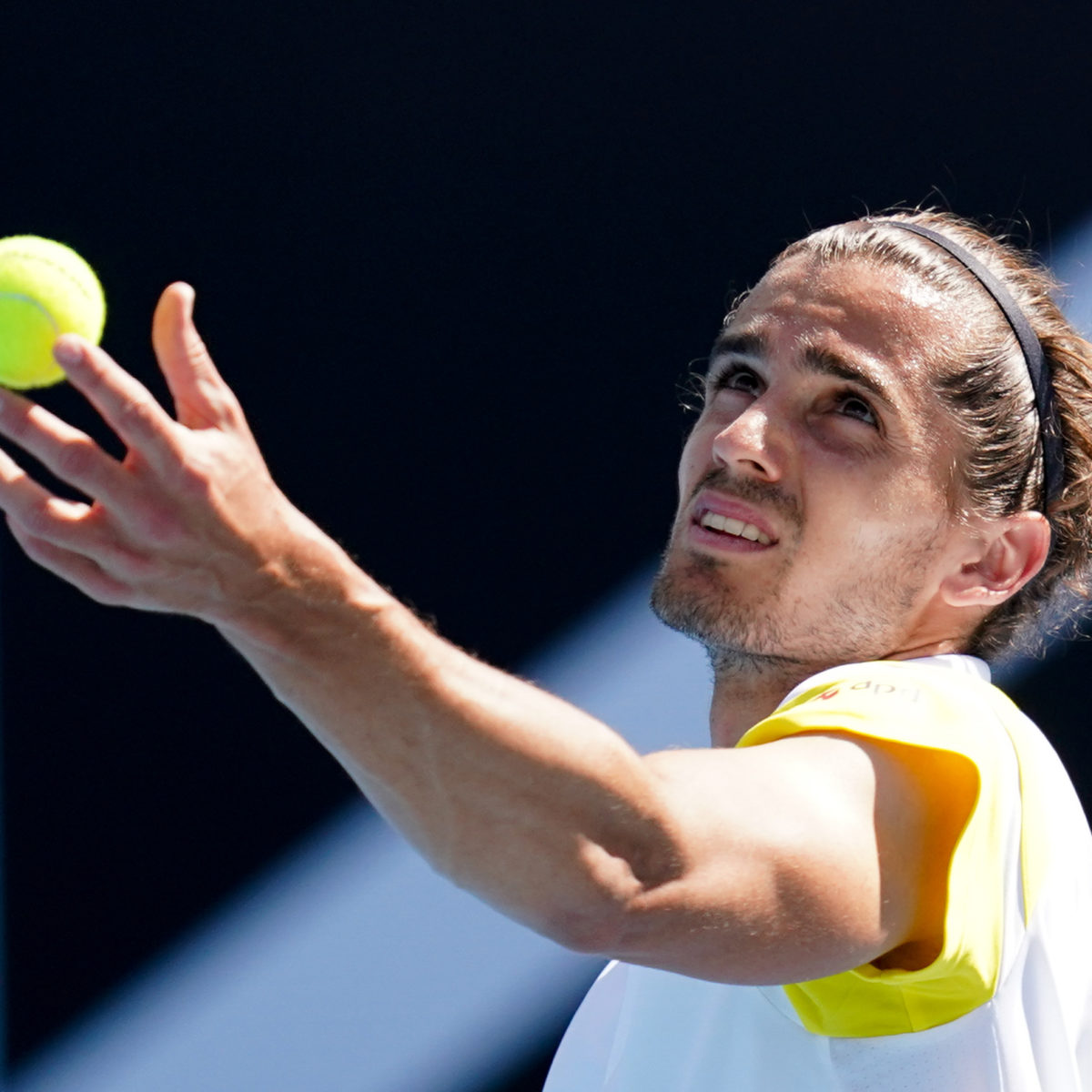 The five-time Grand Slam doubles champion who has won all four majors – Paris twice – is involved next week with fellow Frenchman and doubles partner Nicolas Mahut at the ATP Finals in Turin.

But travelling to Australia for January’s Open looks to be a step too far.

For one thing, the 30-year-old remains unjabbed and now running out of time to complete the prescribed two doses prior to the journey due in mid-December.

FOMO does not seem to be a problem for Herbert, whose last major doubles title came at Roland Garros this season.

“I’m not vaccinated and I do not know if I will be part of the trip to Australia,” he told TennisActu.

“I doubt if I will have time to get both doses – it’s not a subject that I’m thinking about right now.”

Australian officials are due to lay down the law any day now that all players who expect to get entry visas to the island-continent will need to be fully vaxxed for COVID, a problem these days for many competitors led by No. 1 Novak Djokovc.

The Serb also risks being banned if he does not reveal that he is jabbed against  COVID.