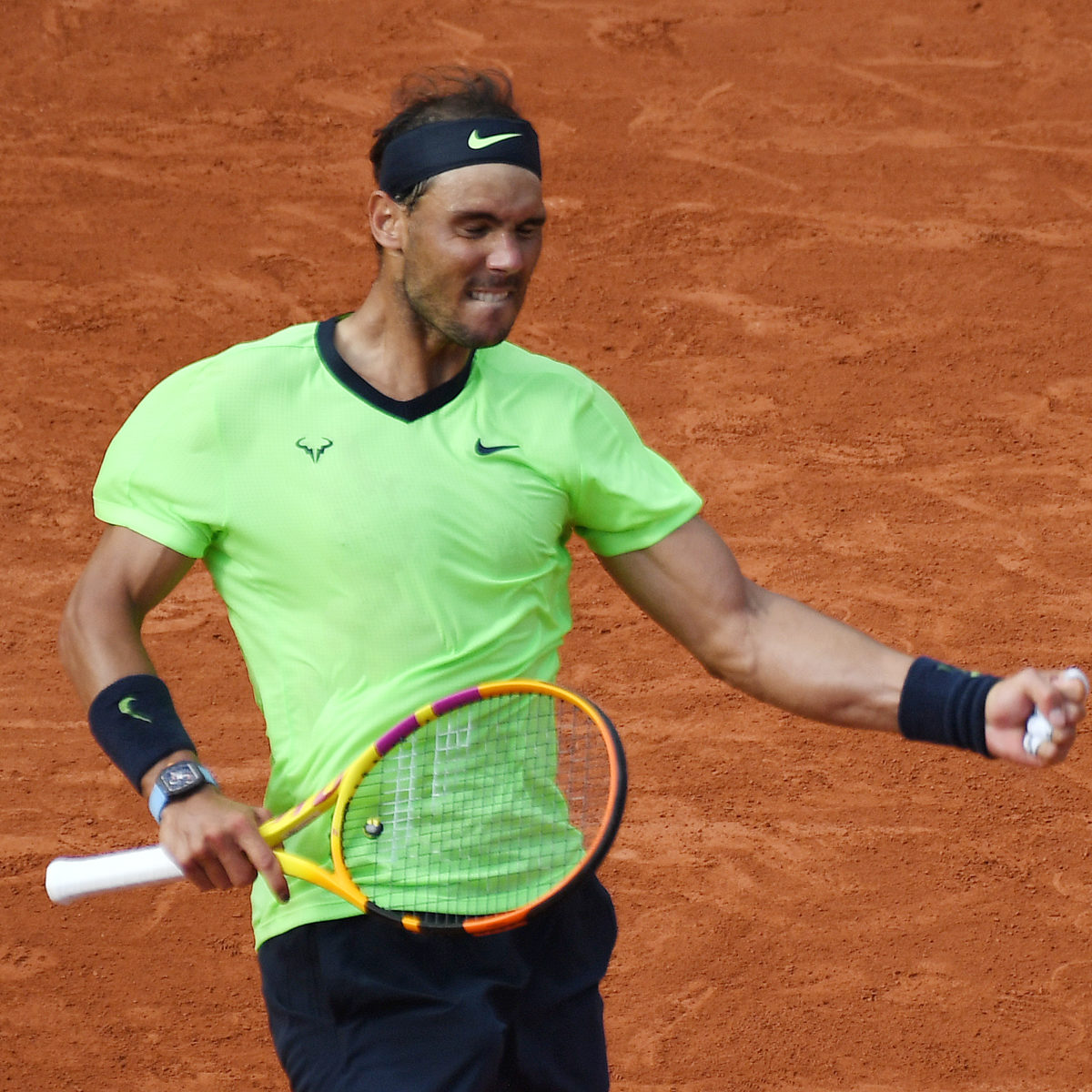 Rafael Nadal took an expected step closer to his dream of a 14th French Open title as the third seed defeated Cameron Norrie 6-3, 6-3, 6-3 on Saturday to book into the fourth round.

Spain’s untouchable giant on clay defeated Briton Norrie for the third time this season after wins in Melbourne and Barcelona.

Norrie entered the match on the best clay form of his career after playing finals in Estoril and Lyon.

He saved a match point before Nadal finally prevailed in the final game to wrap up the win in just over two hours.

“Cameron is playing the best season of his career but I found a way to win,” Nadal said.

“I played some good tennis at times but there are things that I can also improve.”