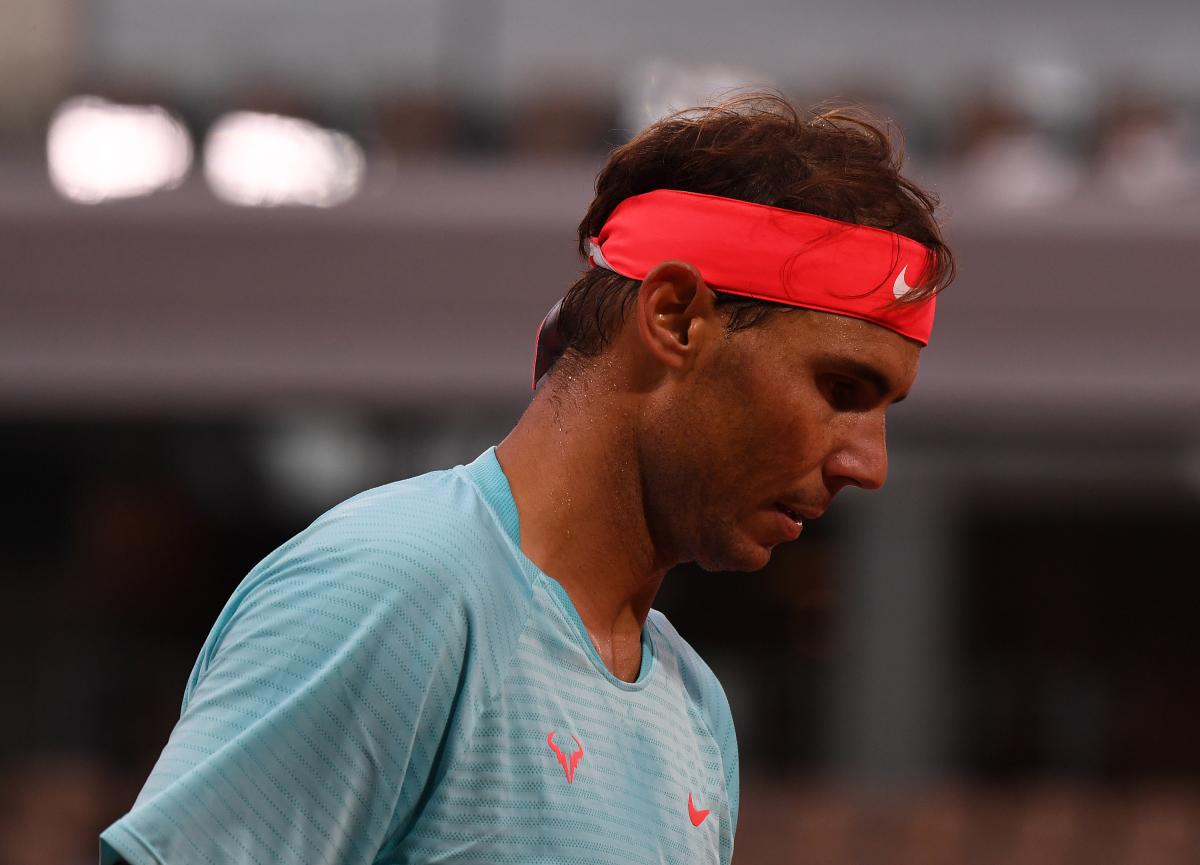 Rafael Nadal turned in another dominating performance on Friday, producing another near-perfect effort to lough into the French Open fourth round

The second seed who is on the hunt for a record 13th trophy at Roland Garros, dispatched Italian Stefano Travaglia 6-4, 6-1, 6-0 in 97 minutes under the Chatrier court roof.

The 34-year-old who is playing his first tournament since the COVID-19 tennis lockdown ended, was untouchable on his favourite surface, beating his NO. 74 opponent in a first-time meeting.

“I think today I played the best match this year at Roland Garros,” Nadal said.

“I’m very happy with this victory and I hope to continue like this. I’m playing quite well and I played more aggressive than in previous days.”

Korda beat Pedro Martinez in straight sets to become the first man outside the top 200 to make the last 16 in Paris since France’s Arnaud di Pasquale in 2002.