Unfit Andreescu unlikely to make it to Paris:coach 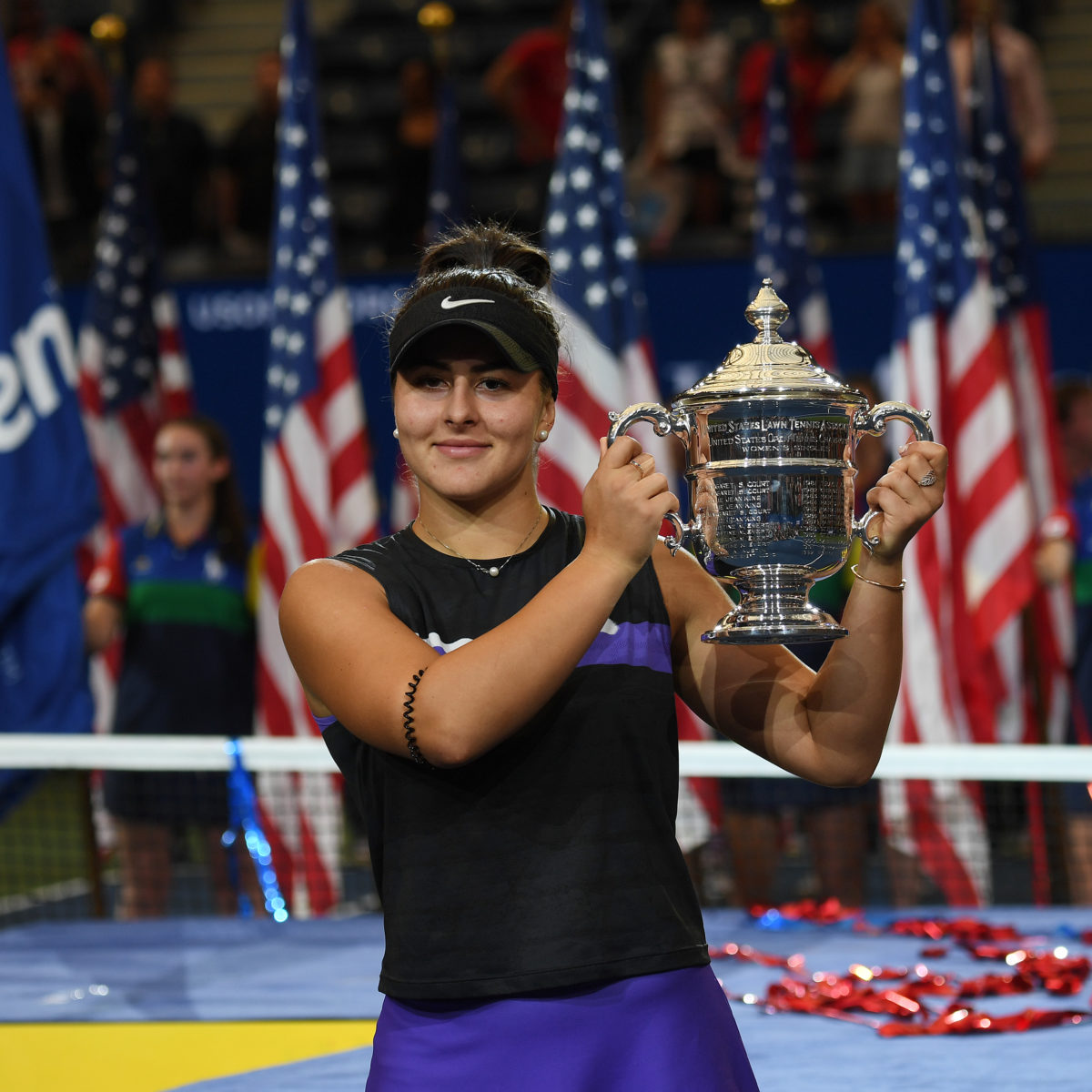 With just six matches played in the year since her 2019 US Open title, all indications are that Bianca Andreescu won’t be fit in time for this month’s start of the French Open.

The19-year-old  winner of three tournaments in a runaway 2019 has failed to impress since, due mainly to a chain of injuries including shoulder, foot and knee.

The No. 6 managed to compete in last autumn’s Beijing tournament and played her last two matches in Shenzhen in October – nearly nine months ago.

Coach Sylvain Bruneau told Montreal media that making full fitness in time for the Roland Garros start on September 27 would be a huge ask.

It was not the first time the French-Canadian had used the identical term, with returns at Fed Cup and Indian Wells characterised exactly the same by the longtime mentor.

“We want her to be perfectly healthy. We want to take no risks. We don’t want her to  jump into a tournament and we hope for the best and everything will be fine,” he said.

“We want to make sure that when she starts a tournament we know for sure she’s able to go from start to finish.”