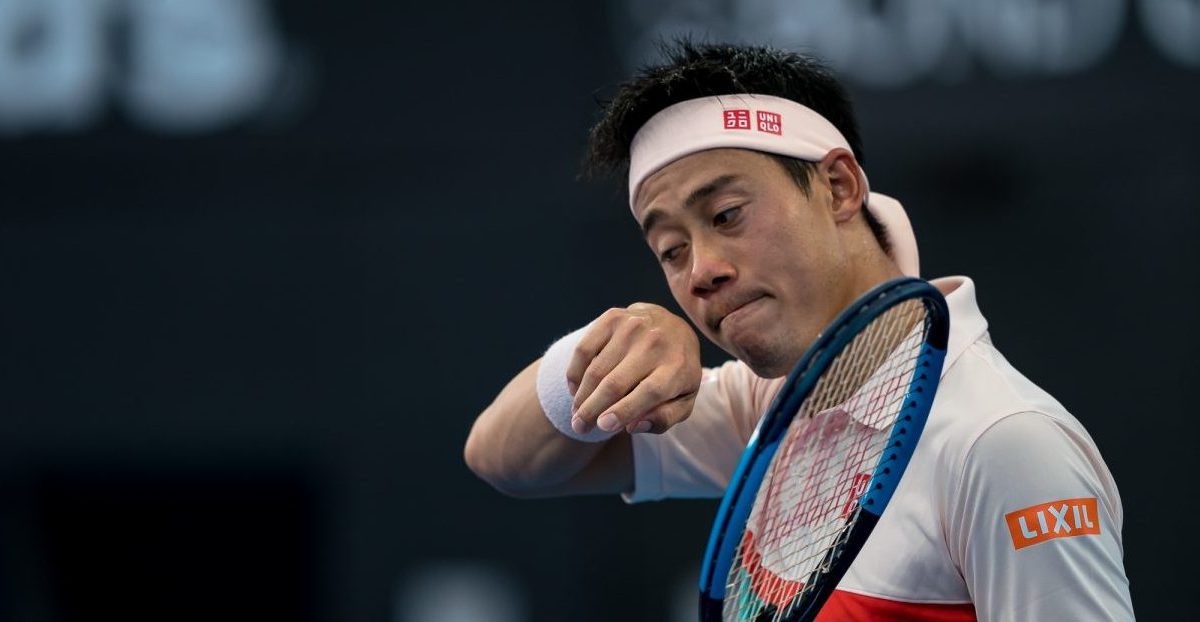 Former Miami Masters finalist Kei Nishikori will put the hardcourts behind him for a few months after crashing out in his opening match in South Florida.

Asia’s top ace was handed his exit papers by unfancied Serb Dusan Lajovic, who earned a morale-boosting third career victory over a Top 10 player with a 2-6, 6-2, 6-3 fightback into the third round on Friday.

The No. 44 challenger broke five times as he overcame Nishikori in just under two hours.

The Japanese ace had won the pair’s first two matches and never losing a set – but he was far from the form which took him to the final here in 2016 against Novak Djokovic.

“He definitely raised his level [in the] second and third sets,” Nishikori said.

“He wasn’t missing much like in the first set. He served well in the end. Maybe I didn’t play quite my best today. Credit to him.”

No. 6 Nishikori is still working on an injury return after wrist problems a year ago which kept him off court as the Top 10 regular fell to 39th.

The Asian ace is sure he can make a better impression on the clay, whose spring season starts after the Miami final.

“I’m not playing bad or terribly. I’m trying to keep my head up.

“Clay-court season is coming. It’s a completely new season. I’ll try to have good practice, two more weeks, and be ready for Monte-Carlo.”

“I sort of controlled the majority of the match,” Edmund said. “He’s a good player, you could say flashy in a way where he does catch fire at times where it can be dangerous.

“Of course it’s nice to win in a Masters match and keep going after getting wins last week.”

Edmund landed in a third-round contest against Milos Raonic, who advanced with a walkover over German Maxi Marterer (left knee pain).

Defending champion John Isner, one of the occasional bright spots for US tennis, managed to get past his opening opponent, beating Lorenzo Sonego of Italy 7-6(2), 7-6(7). 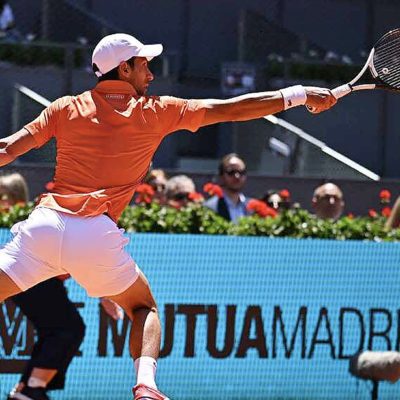 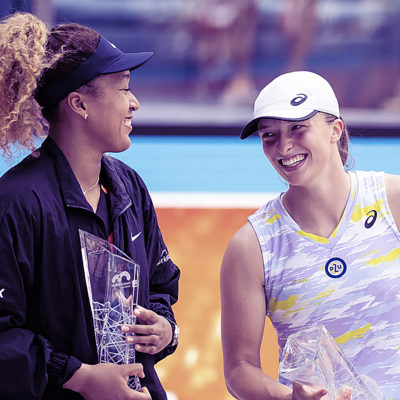