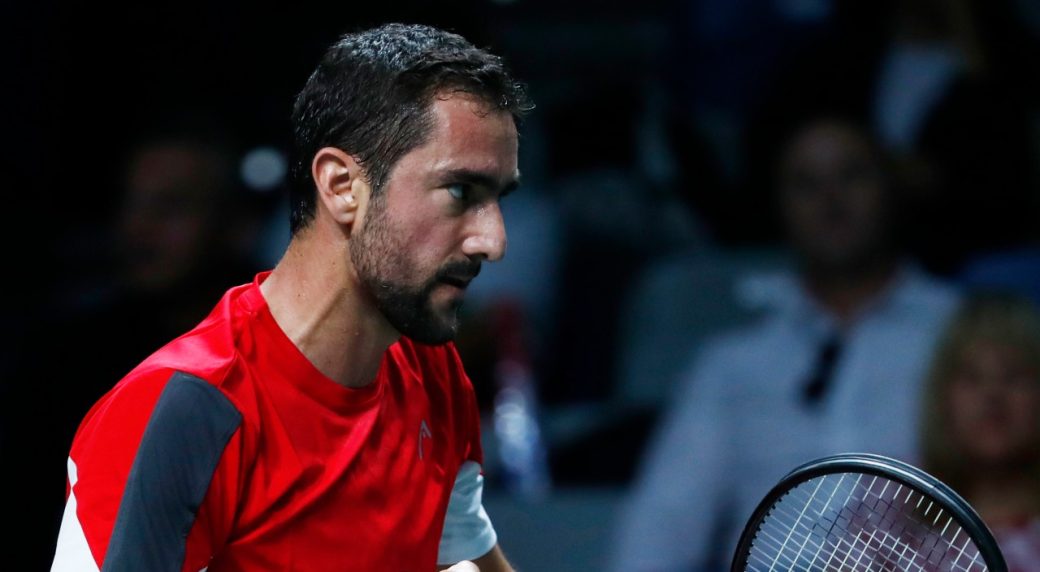 Spain paid the price for the absences of Rafael Nadal and Carlos Alcaraz, with the host nation crashing out of the Davis Cup quarter-finals a 2-0 victim of unfancied Croatia.

The 2018 champion Croats are into the final four of the team event for a sixth time thanks to wins from Borna Coric and Marin Cilic.

“I was serving very, very well,” Coric said. “I didn’t serve this well since probably Cincinnati.

“It’s much easier to play like that. I can relax more on the service games when he’s serving, because I know most likely I will hold my serve.

“That made a difference. I was also playing very smart. When I needed to attack, I did attack. When I needed to make a defence, I was defensive. I also mixed up the rhythm, as well, which is very important against him. I was just very pleased with my game, to be honest.”

Cilic made a ragged start in the second rubber with seven double-faults in the opening set before settling into his role as winner of more than 40 Davis matches.

The veteran rallied from 1-4 down in the final set tiebreaker, winning six of hte last seven points to send his nation into the final four.