Uncle Toni will be missing at Wimbledon for FAA 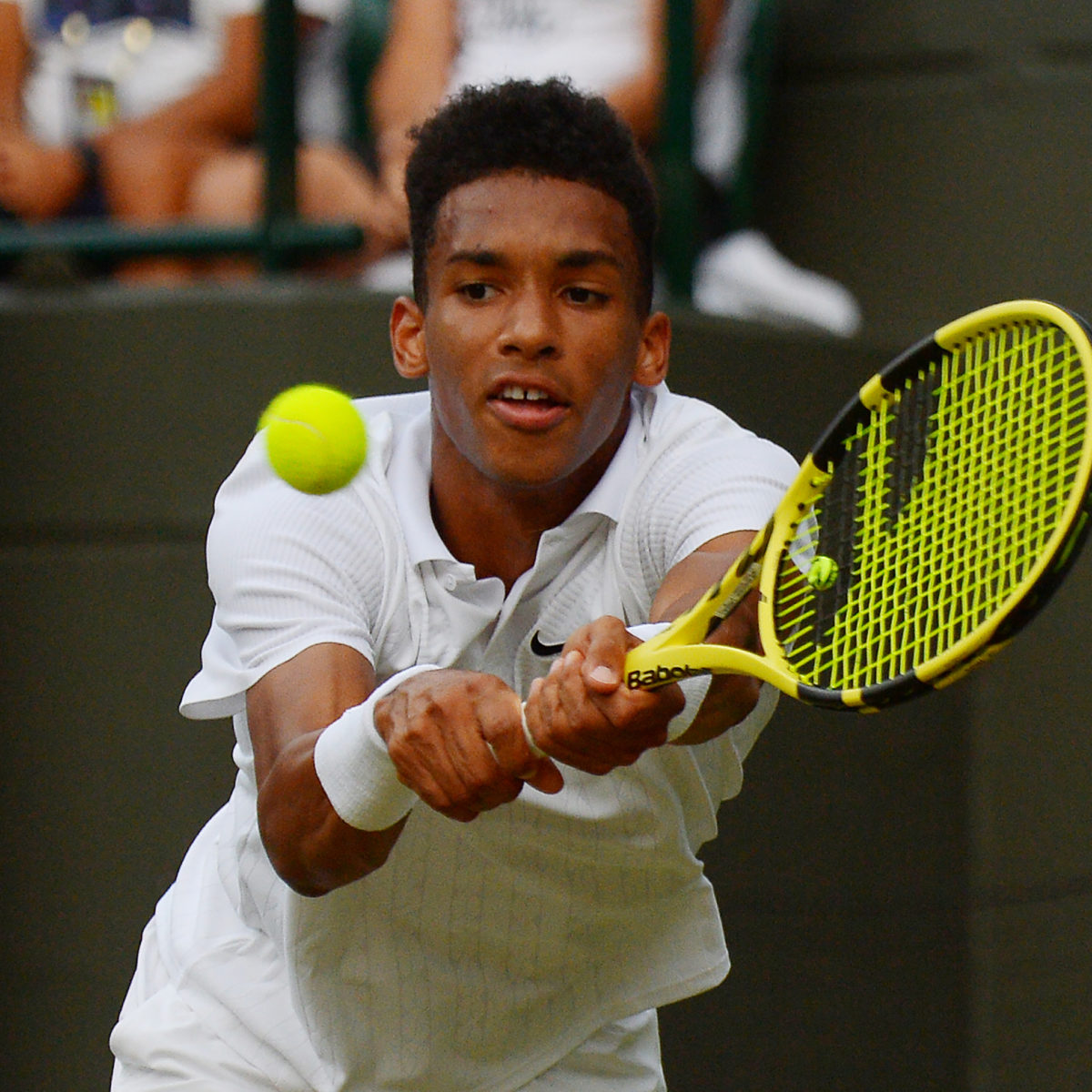 Felix Auger-Aliassime will have to go it alone at Wimbledon, with celebrity coach Toni Nadal absent due to conflicts in his schedule.

The Canadian who reached the quarter-finals last year played down the situation saying that the uncle of Rafael Nadal cannot be expected to be with him at each and every event.

“He has other commitments and won’t be here,” the player said.

“We’ll talk to each other this week to remember certain things. I’m sure “That will encourage me.

“Sometimes we talk to each other during tournaments and sometimes we don’t. We don’t have a strict routine.”

In fact, the unique scenario played out last month at Roland Garros, when the 61-year-old Nadal refused to get involved as his celebrated nephew played and defeated his current coaching client in the fourth round.

“We knew from the start that it would be like this, since we started working together,” FAA said.

“When we played in Paris and that happened, it wasn’t a surprise.

“We knew from the start that if he had to ‘play’ his nephew it would be done this way. No problem.”

Canadian coach Frederic Fontang will handle Wimbledon coaching duties in the absence of the elder Nadal.