With the 2020 tennis calendar in tatters due to the COVID-19 chaos, Australian commentator Todd Woodbridge is tipping Roger Federer to skip the re-scheduled French Open in September.

That choice is not too difficult, given that the French federation gave a bureaucratic slap in the face to the Swiss icon by unilaterally moving the dates of their virus-impacted Slam from it’s traditional late May start – and straight across  his own Laver Cup competition.

The new dates which begin on September 20 set up a scheduling showdown with the Europe v World Laver event to be played in Boston.

The betting is that the 20-time Grand Slam winner will pick his own event over anything Paris can offer.

The re-positioned Roland Garros will also start just a week after the end of the  US Open – assuming that hardcourt major is able to stick to its own original schedule  in the face of the global health crisis.

“The US Open is brutal in terms of heat and recovery, and the French is brutal because of the physicality that is required playing on clay,” former doubles ace Woodbridge told Australia’s Nine Network.

“It really does open up the possibility of players choosing one or the other.

“The majority won’t, but I’d expect Roger Federer to play the US Open and not the French, and Rafa to do the reverse.”

Nadal, ranked second behind Novak Djokovic, will be defending trophies in both Paris and New York. There has never been anything like a one-week gap between Grand Slam events. 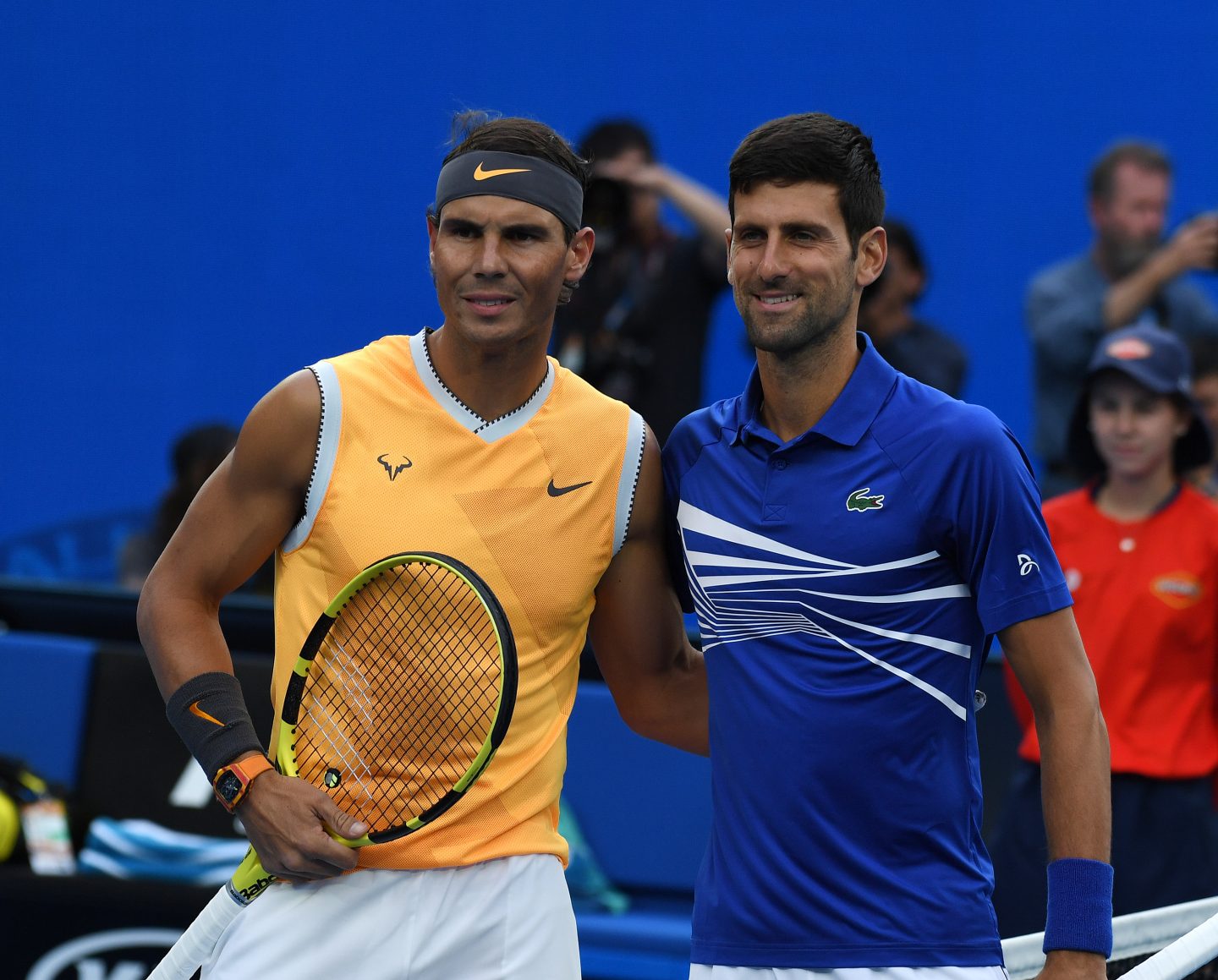 “What does Rafael Nadal do? Does he play the US Open or does he save himself for the French? Because the likelihood is you can’t win both of those back-to-back,” Woody added.