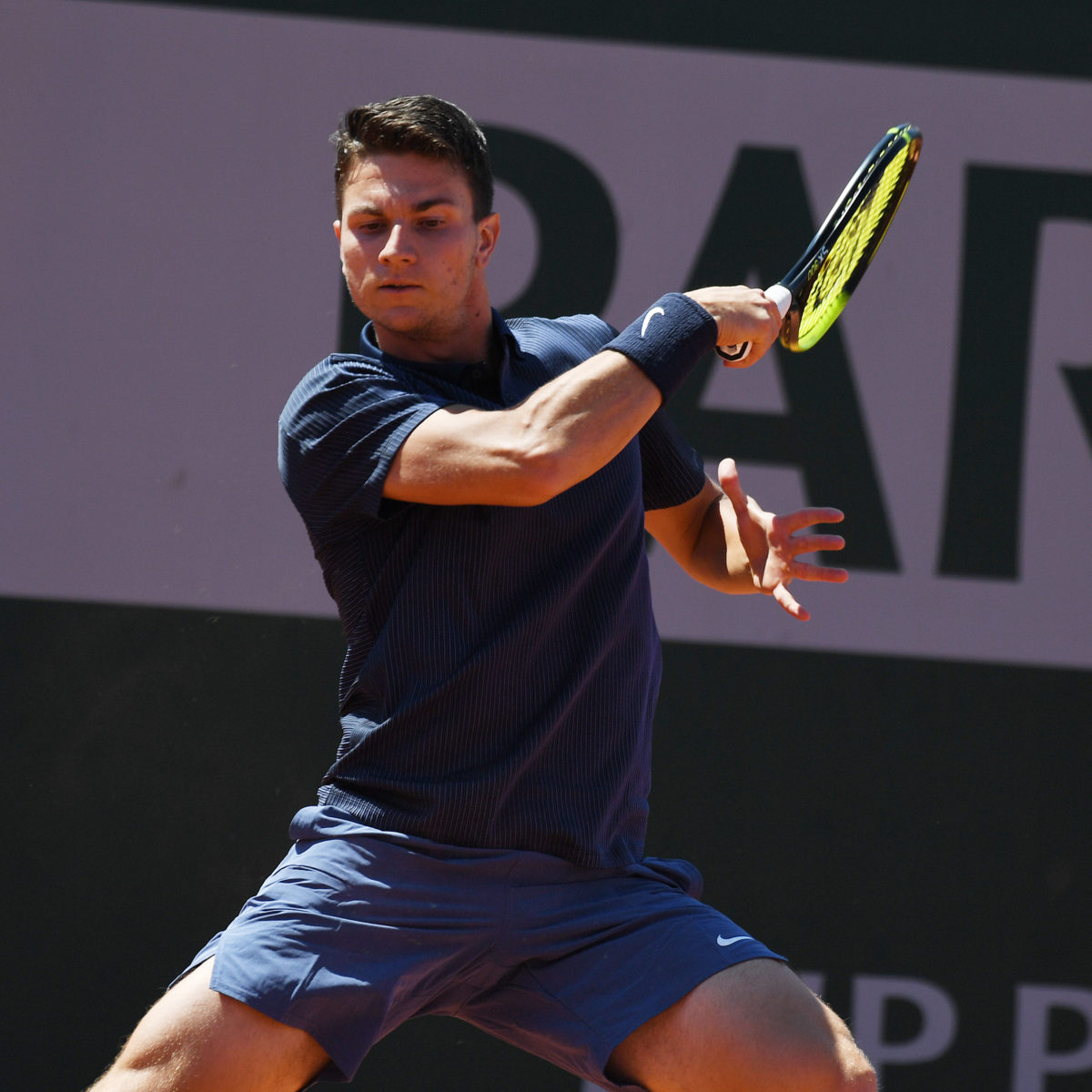 The man who replaced Novak Djokovic in the Australian Open first round reached the fourth of the tournament on Friday after beating Italian Lorenzo Sonego 6-4, 6-7 (8-10), 6-2, 7-5.

Miomir Kecmanovic will play Gael Monfils in the last 16 after his triumph, and said his progress was ‘unbelievable’.

“But now I’m in the last 16, so I’m happy that I was able to use this chance and that I’ve been playing some really good tennis,” he said.

“I didn’t have much pressure, just because I felt that I got a second chance, so I just wanted to use it the best that I can,” he said.

“I’ve obviously been showing that well up until now.”

Kecmanovic added he had not been in contact with Djokovic since his deportation.

“I think he’s still recovering from everything, and I didn’t really want to bother him, I want to give him his space,” he said.

“I’ll definitely talk to him eventually after things calm down.”