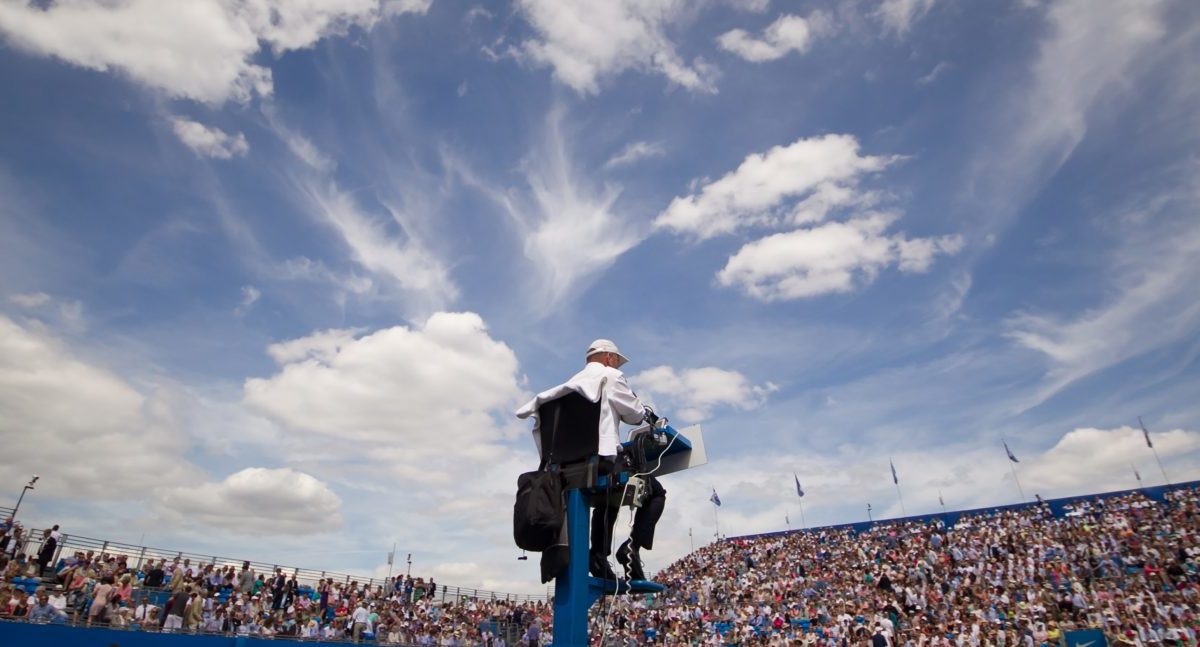 Three chair umpires from Thailand have been banned for life from tennis after being found guilty of match-fixing and betting offences.

The Tennis Integrity Unit announced the sanctions today against Anucha Tongplew, Apisit Promchai and Chitchai Srililai, who were accused of betting on matches and manipulating scores in the official scoring system at ITF Futures tournaments last year.

In a statement, the integrity unit said all three umpires admitted the breaches. The case was adjudicated by independent anti-corruption hearing officer Charles Hollander.

The TIU said: “The lifetime bans apply with immediate effect and prohibit each individual from ever officiating at, or attending, any sanctioned events organised or recognised by the governing bodies of the sport.”

The TIU is an initiative of the Grand Slam Board, the International Tennis Federation, the ATP and the WTA.

Meanwhile, Simona Halep feels there is not a gender gap in tennis between men and women in the wake of the recent Serena Williams row over umpiring. 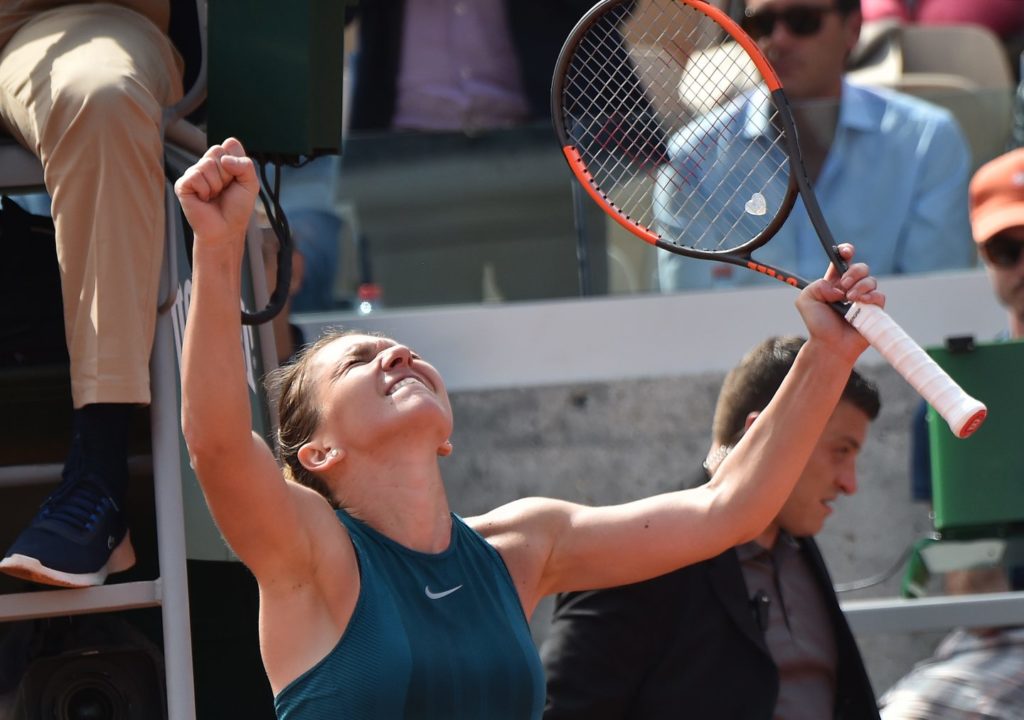 The Romanian player told Reuters: “I don’t really see a difference between men’s and women’s tennis.

“I don’t really want to comment on this (the U.S. Open final) but everyone gets the same thing. I have been fined for smashing my racket.

“The umpires respect the rules and I don’t really have much to add as it feels the same for me.”

Halep also spoke about the potential of Naomi Osaka after her US.

“She’s a very good player, she’s very young and very powerful, has a great future ahead and will definitely be strong at the WTA Finals.”

“The WTA Finals are really tough as they come right at the end of the season and you need to put all of your energy and everything together to play well.”