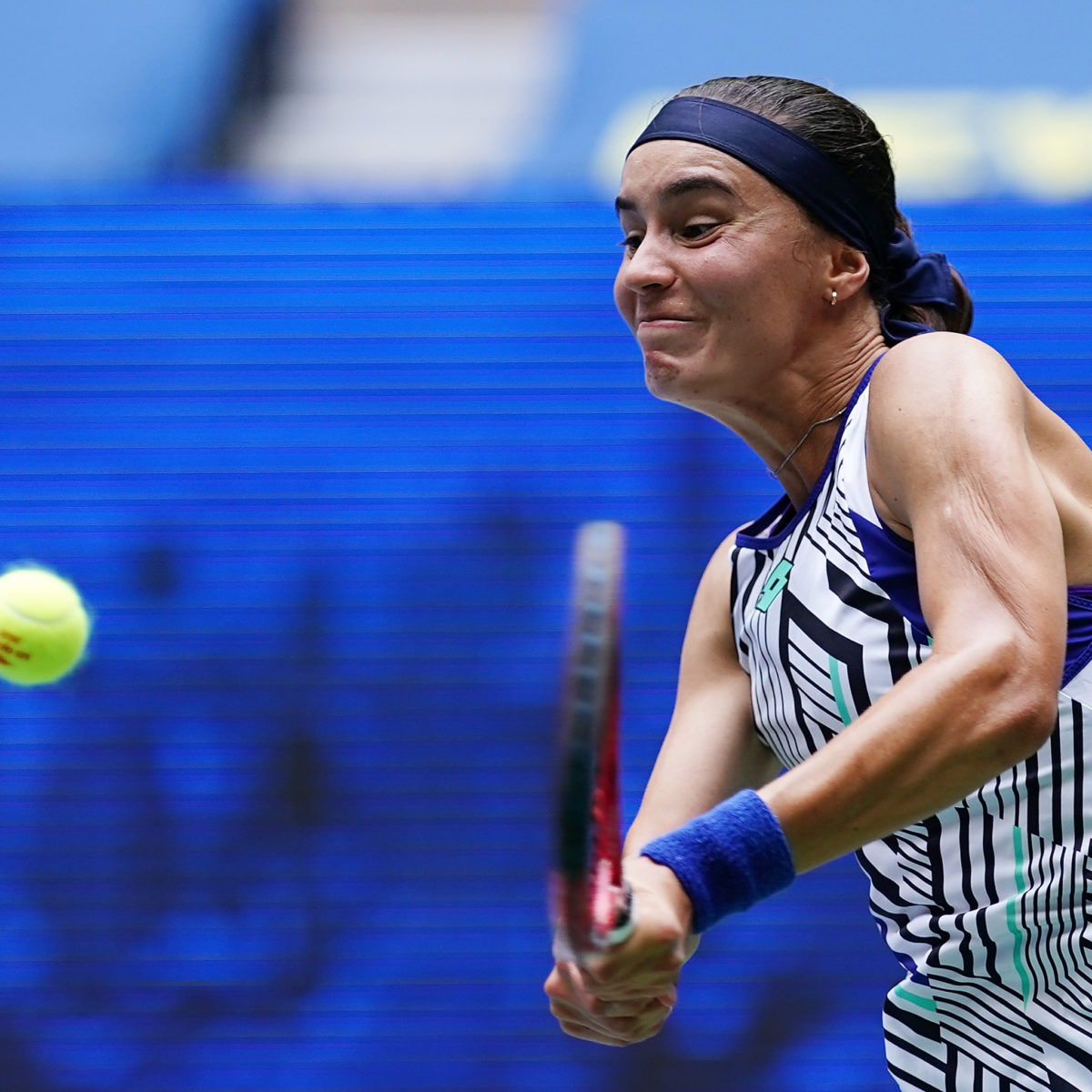 Anhelina Kalinina ran out a 4-6, 6-2, 6-4 Wimbledon debut win on Monday over Anna.Bondar and revealed the stress she is under as her family ducks bombs back home in war-torn Ukraine.

Th No. 34 playing the main draw here for the first time, said he main worry on Tour is the safety of her family, whose home in southesast Nova Kokhovka 600 km from Kiev was destroyed by a Russian missile.

“It was impossibly difficult to concentrate, especially when everything just happened unexpectedly out of nowhere in February,” she said.

“Thanks God they (her family) are alive, they are safe. But they live like many other Ukrainians, (with) the bags (packed) – you never know what’s going to happen tomorrow.

‘Everything looks sometimes quiet. But then yesterday there were two rockets in Kyiv.

Kalilina said that the question of no WTA ranking points for Wimbledon due to the club’s refusal to admit Russian or Belarus players cannot compare to the horror or the invasion of Ukraine.

“We can’t compare WTA points, we cannot compare this ban of these players to what’s going on currently in Ukraine, what they are now missing and how many millions of people are killed, still dying, and how many refugees are brought and surviving, with mothers with their kids.

“People are out of money, out of family, out of their jobs. They don’t have anything. They are like homeless.

“I cannot be normal to all this.”