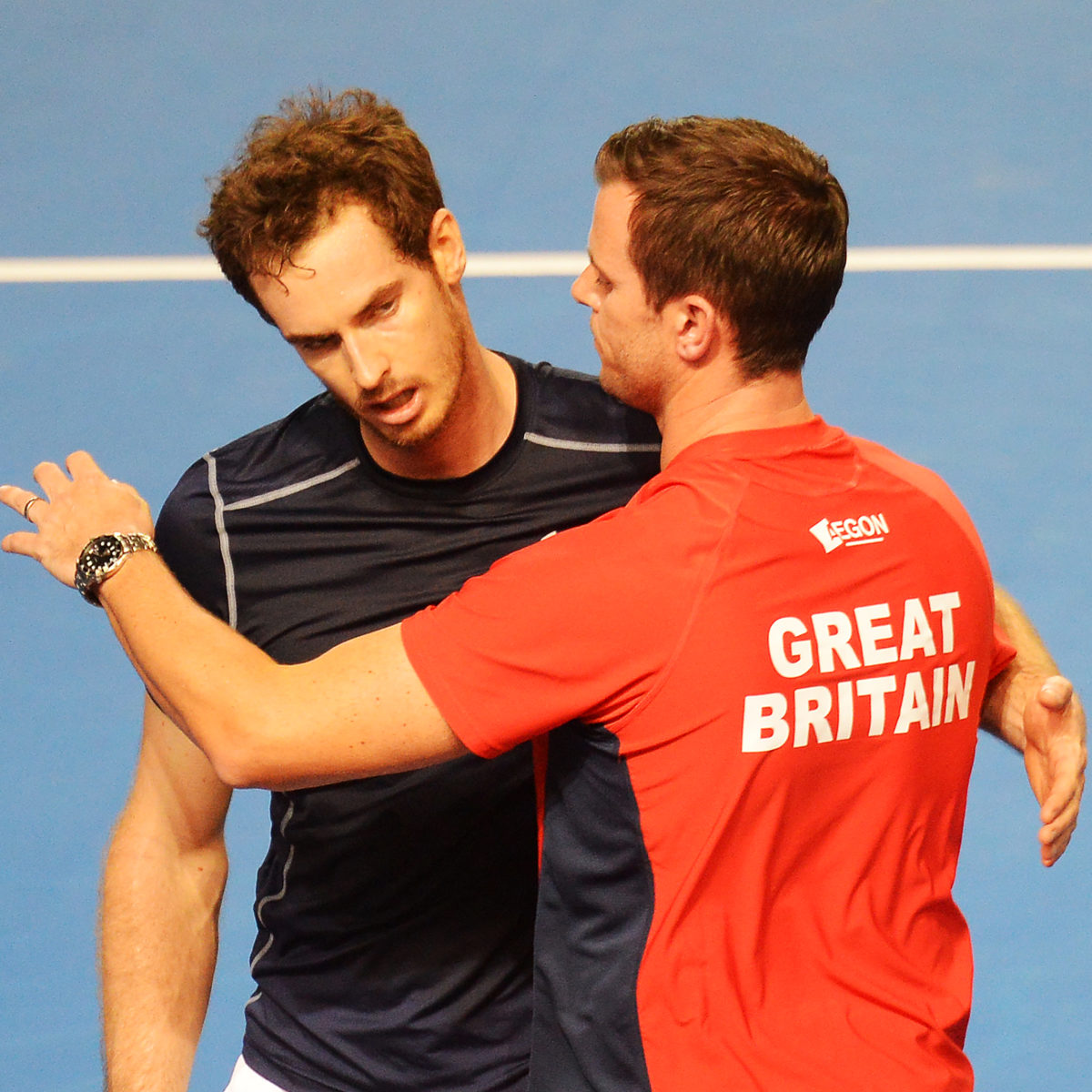 Andy Murray has found an ally in his campaign for tennis to quickly adapt a forthcoming COVID-19 vaccine, with Davis Cup captain Leon Smith joining in.

Smith was an early coach for former No. 1 Murray back in the day.

Both player and captain have full faith that science will find a way out of the worldwide pandemic which has put a serious limit on Tour tennis.

Murray recently called for players to accept the new vaccines which should start being released in the coming months in order to get the professional sport back on an even footing in 2021.

Already, January’s Australian Open looks almost certain to be slid to February, with a knock-on effect for the remainder of a crowded ATP calendar.

“We have some muddy water to get through in the first few months of the year, but when a vaccine happens it will be massive for everyone, including our sport,” Smith told British media.

“You have got to trust the scientists to ensure there is safety around these vaccines – and when they say it is good to go, I would certainly be happy to take it.”

The optimistic captain added: “There is some hope that we would get a working vaccine.

“The scientists keep telling us it (pandemic) is going to be better after the spring.

“From our point of view in tennis, having a grass court season that feels more normal is exciting.”

Smith has light work over the coming months after this month’s 2020 Davis Final in Madrid was cancelled by the virus, with that series to be contested next November – missing out an entire season-plus of the reduced-format international teams competition.