Two more Grand Slam champions pull out of US Open 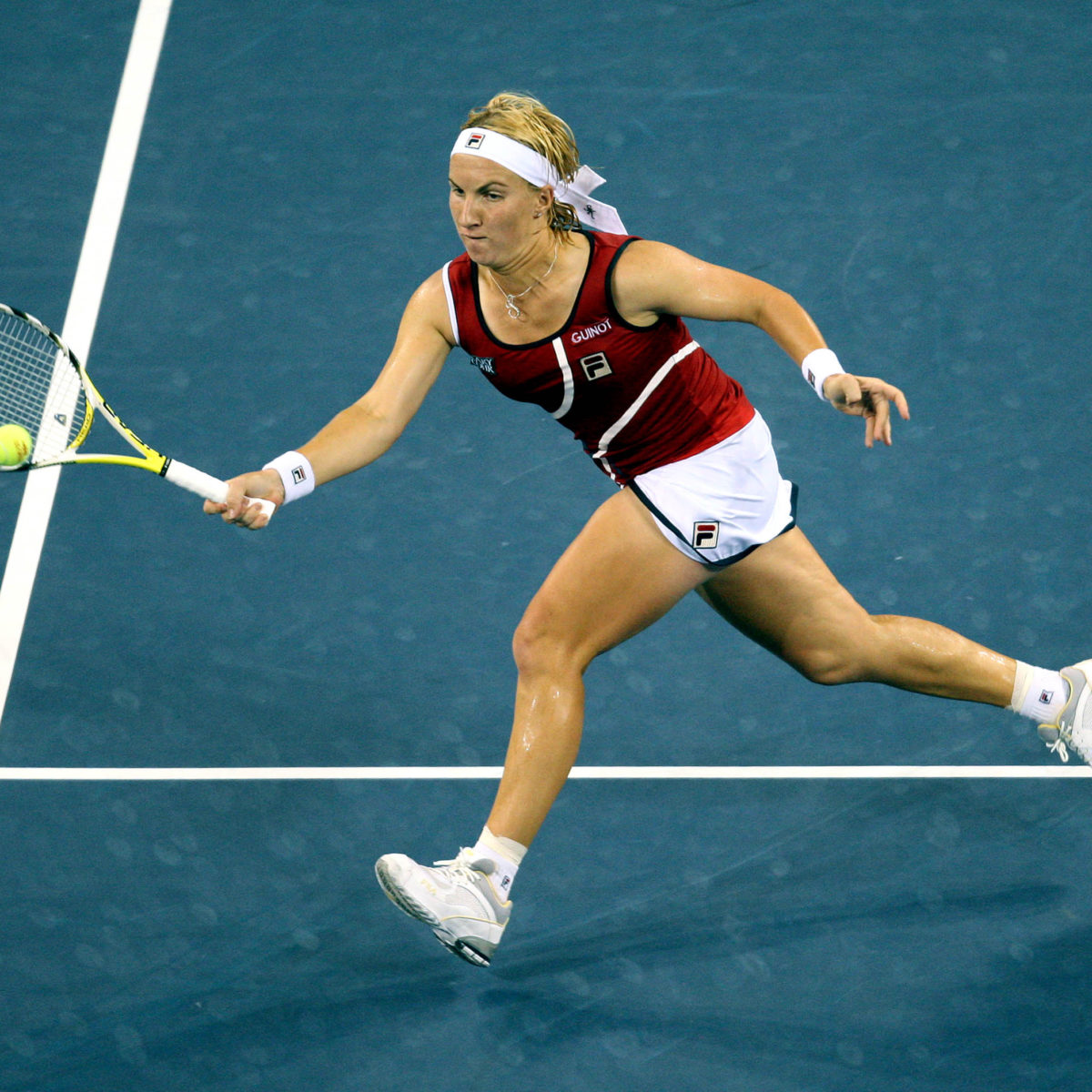 Former US Open Champion Svetlana Kuznetsova and doubles world number two Barbora Strycova have become the latest players to decide that this year’s US Open comes with too great a health risk to themselves and their support teams.

She made her thoughts public on her Instagram account confirming that she would not be playing in New York this summer. “I feel very sad,” the former world number two said, citing the “unfavourable situation” surrounding coronavirus and the inability to get all her coaching team together as a squad as the reason for her withdrawal.

Czech Strycova has yet to make made a statement about the reason for her withdrawal from the tournament, though yesterday did discuss in a WTA interview how the pandemic had disrupted her retirement plans.

“2020 was supposed to be my last year and the Olympics would be the cherry on the cake and everything changed,” he Czech told the WTA

Strycova was planning to retire after the 2020 Tokyo Olympic Games, which have now been pushed back to 2021.

She won her maiden Grand Slam title alongside Taiwanese Hsieh Su-wei in the women’s doubles at last year’s Wimbledon.

As Kuznetsova is ranked World No.31 and Strycova 32nd they would both have been seeded at the US Open had they been prepared to take a gamble with their health.

Their withdrawals bring the total of top 40 WTA Tour player absentees to nine, and with three weeks still to go.

Simona Halep who will play in Prague this week, has previously expressed doubts about playing in New York, so it would surprise no-one if she too was to withdraw from the event set to begin in three weeks on August 31st. Halep will also play the doubles event with Strycova