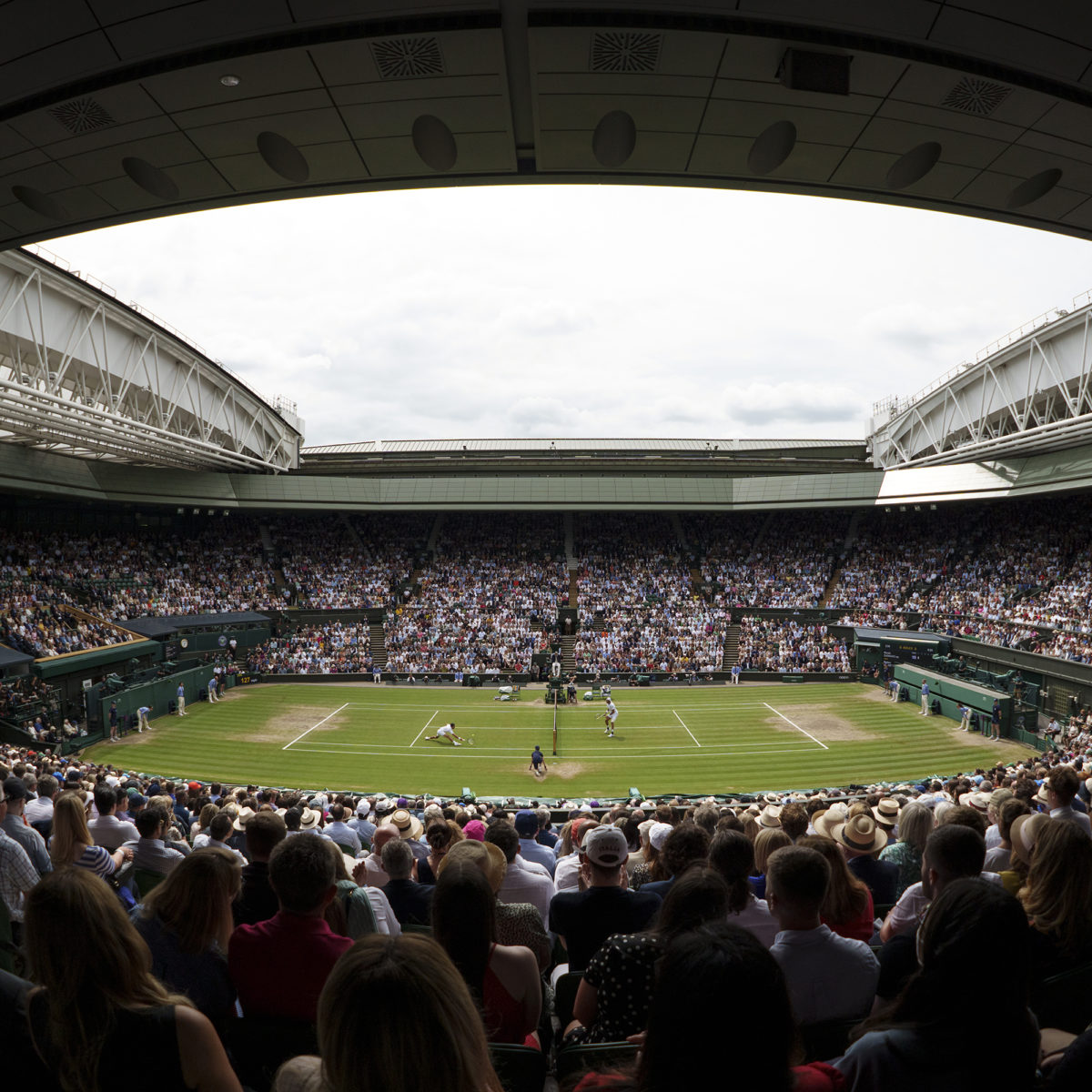 One involved a first-round doubles match during which the odds-on team won the first set and dropped the next two. “The match received alerts from multiple betting agencies due to irregularities in the timing and size of the wagers,” Welt said.

The other concerned the opponent of a German player in a singles match. Five-figure bets were placed with some large agencies on the score of the third set.

The ITIA did not confirm or deny it had received the alerts, which is standard procedure.