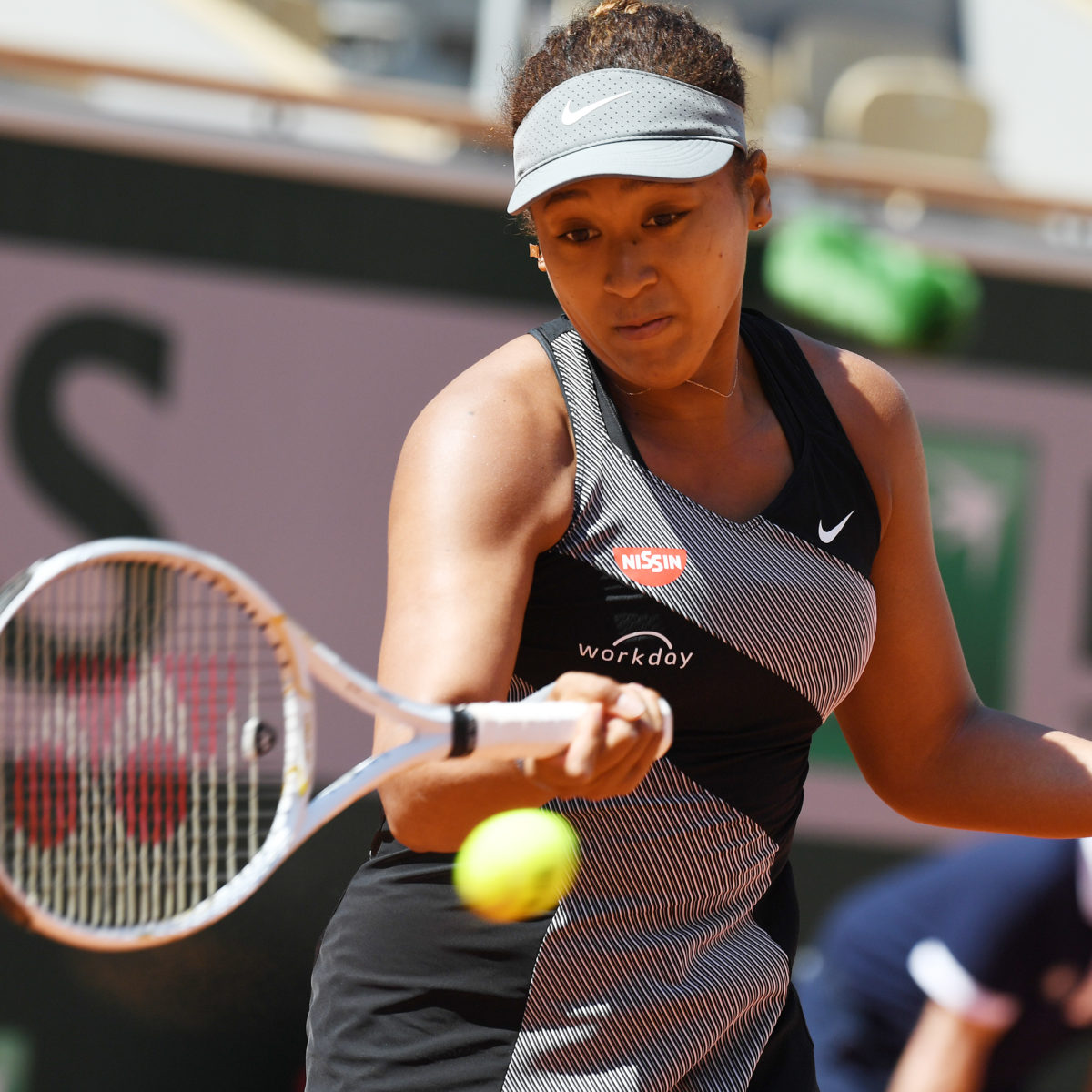 The tweet showed pictures of Rafa Nadal, Kei Nishikori, Aryna Sabalenka and Coco Gauff with media, with a caption that read: “They understood the assignment.”

Osaka was fined $15,000 for skipping her news conference after her first round win over Romanian Patricia Maria Tig.

The post drew both criticism and praise from social media users.

Rennae Stubbs said the post was “humiliating” for Osaka.

“I understand your attempt at making a point but this isn’t a good look,” she tweeted.

“I mean, these particular players are a great look for tennis but making a player feel guilty & humiliating her is NOT a good look for a tennis fed.”