Editor Picks The French Open The US Open

TV’s Carillo has doubts on French, US Open chances 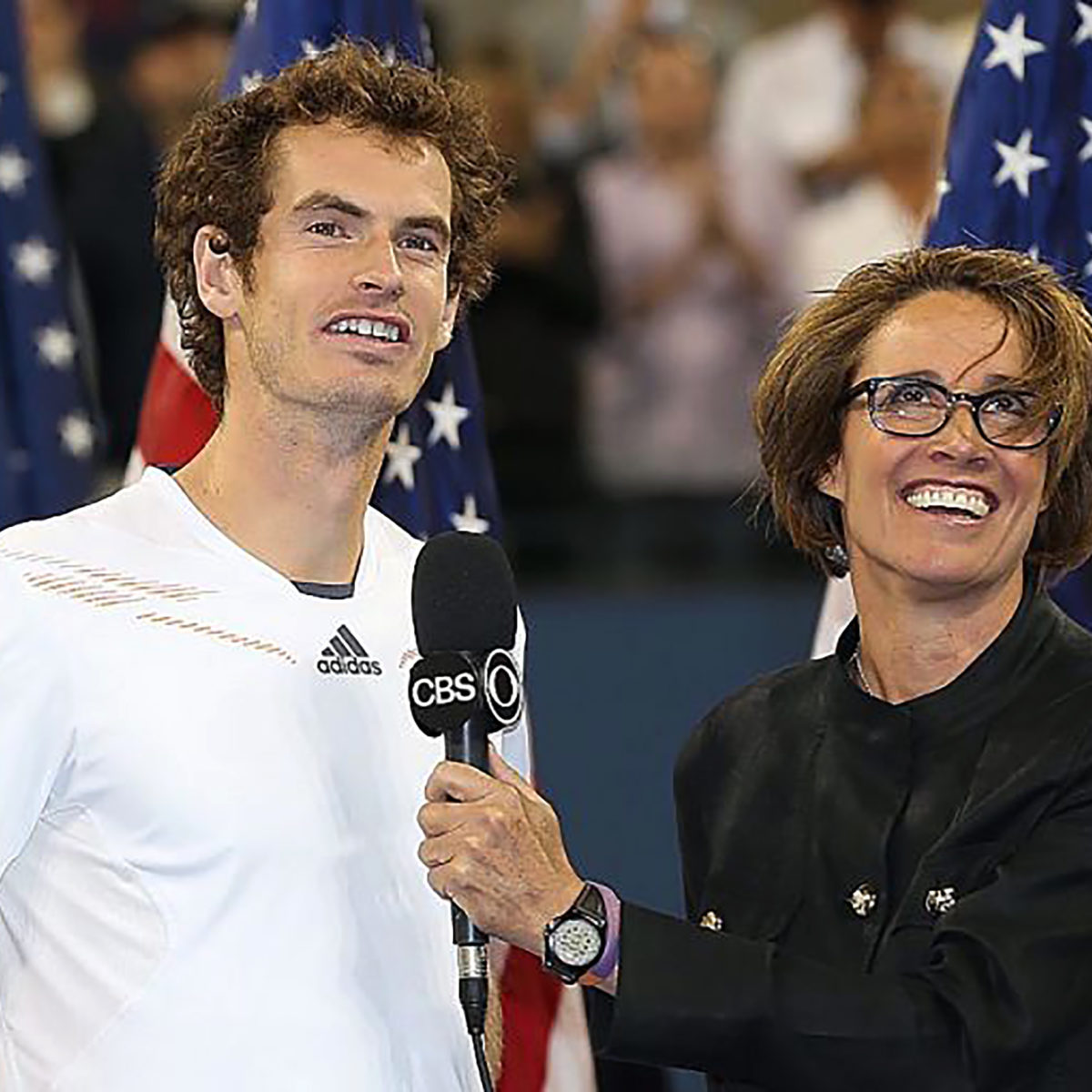 US television commentator Mary Carillo has voiced serious doubts that both the US Open and Roland Garros can be staged amid the waning COVID-19 pandemic.

The one-time player told Canada’s TSN that trying to mount fan-free versions of either major in the September-October period would be foolhardy – even if men’s matches were reduced to best-of-three and strict quarantine measures applied.

“They’ve already laid out protocols that they think can help in staging it without fans, but there are so many provisos.

“I’m a chick from Queen’s. I love the US Open. I mean, this is what I grew up loving and it’s what made me want to become a professional tennis player, but it seems like what the USTA is hoping for is a very desperate thing.”

Carillo laid out her logic: “You can do it (shorter matches) , but my big question is, should you do it?

“You can try to make all kinds of accommodations in an effort for safety. You can charter planes and take the temperatures, but the fact is there is no vaccine and the testing in New York is so bogus with so many people going untested.”

Desperate New York officials are trying to stand up a plan to isolate players in hotels and rush them to the tournament site for matches only, while limiting support teams to just one other person.

They also seem to be counting on a vague promise from the government that borders will somehow be opened for international athletes.

That event awaits a decision by the French government.

“I understand that the TV rights are dictating the thinking at the USTA for the US Open,’ Carillo said.

“The French Open, let’s face it, they just put an incredible roof over (Chatrier showcourt) so they’re trying to pay that thing off. “