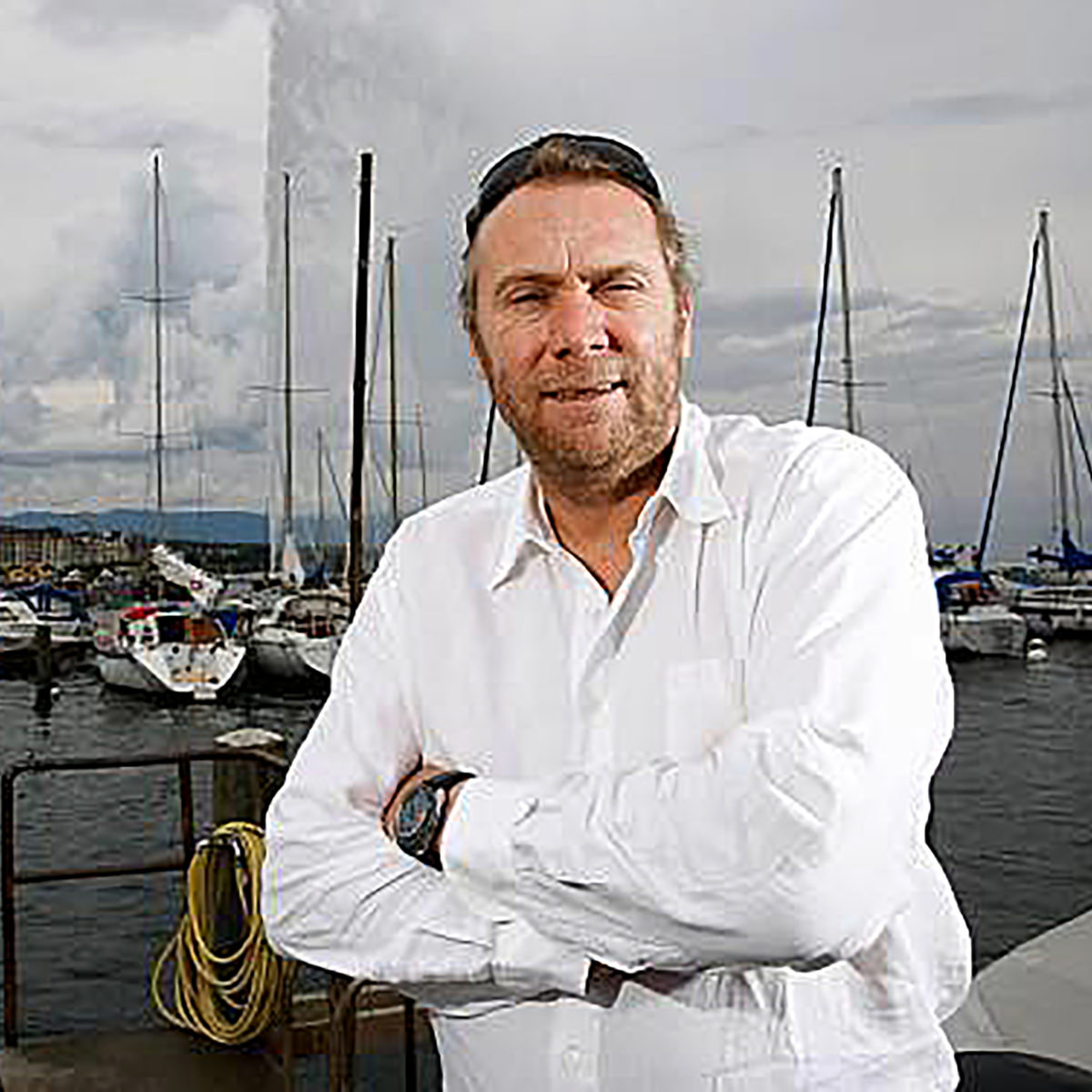 The 50-year-old gave his own RTS outfit some closing thoughts on the rump season which was interrupted by the five-month virus stoppage from March to August.

“The first thing that comes to my mind as a television viewer is that watching tennis without an audience is hard,” the Geneva-based Rosset said.

“For the players too, it’s very complicated. And that’s what makes me say that what they achieved this year is quite remarkable (three of four Grand Slam held, with Wimbledon the exception).

“Despite the context, there was a very interesting level of play as well as some epic matches.”

Rosset then got specific: “It’s clear that Nadal’s 13th title at Roland Garros got my attention, especially the imposing way he won the title.

Rosset said that the absence of rehabbing Roger Federer for almost all of the season was a blot on 2020.

“2020 lacked a bit of a Swiss presence, but it was still special for Stan Wawrinka (Australian Open quarters and a Challenger title while putting his double knee surgery in 2017 well into the rearview mirror).

“I really hope Stan (age 35) still has the desire, the flame. I’m convinced that he can do something big again… it only depends only on him.